We continue to track the productive storm scenario in the Eastern Pacific and the lack of production in the Atlantic. After the devastating flooding and wind damage in Hawai’i after Lane, eyes are turning back to the east as another few storms get their acts together.

The next storm on the list making it to tropical status is Miriam in the Eastern Pacific Ocean. Miriam is a Tropical Storm as of the 5pm update today with maximum sustained winds up to 65 mph. The storm is moving westward towards Hawai’i and will strengthen into a hurricane as it does. 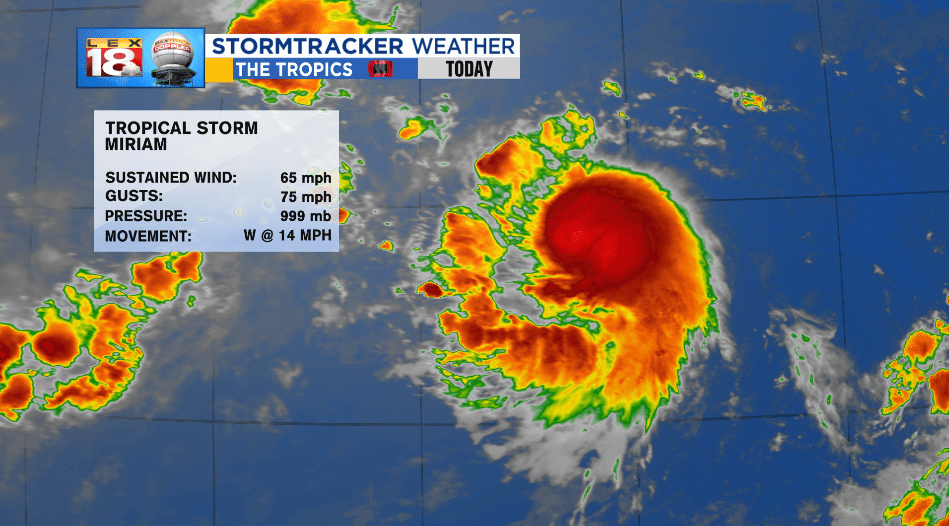 Despite the storm movement and strengthening, the projected path has it turning northward before it reaches the The Hawaiian island. As it makes its turn northward, it will begin moving into cooler water and will lose strength as it does. Miriam should move through its lifespan not affecting human life. 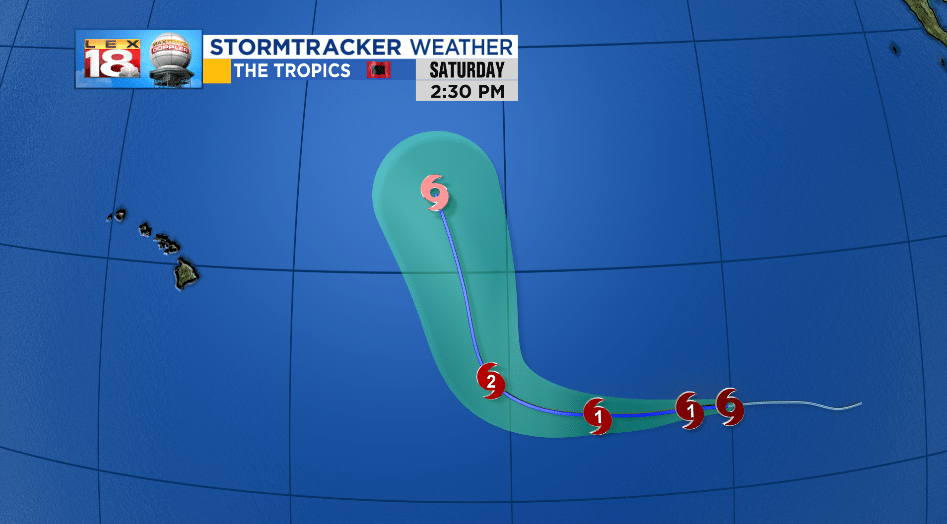 Behind Miriam is a wave of low pressure expected to become tropical in the next two days. In fact, this low has a 90% chance of tropical development in that time frame. This is a broad area of Mostly unorganized thunderstorms, but has the characteristics of eventual tropical formation. 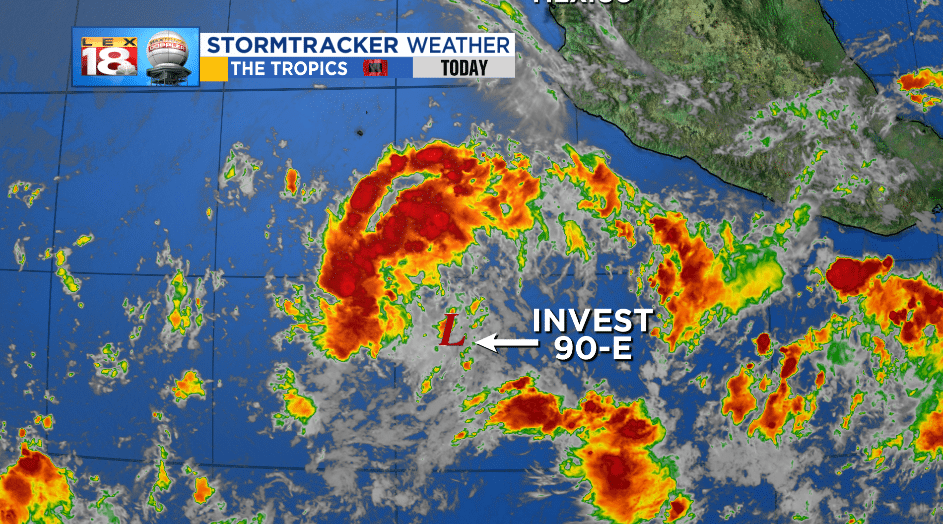 The general path of the new system, which will garner the name “Norman” should move WNW into the Central Pacific. 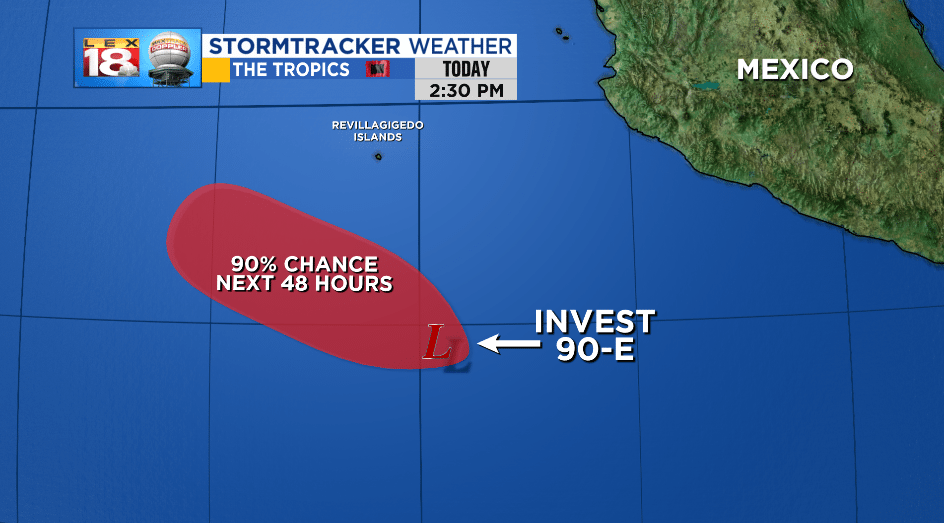 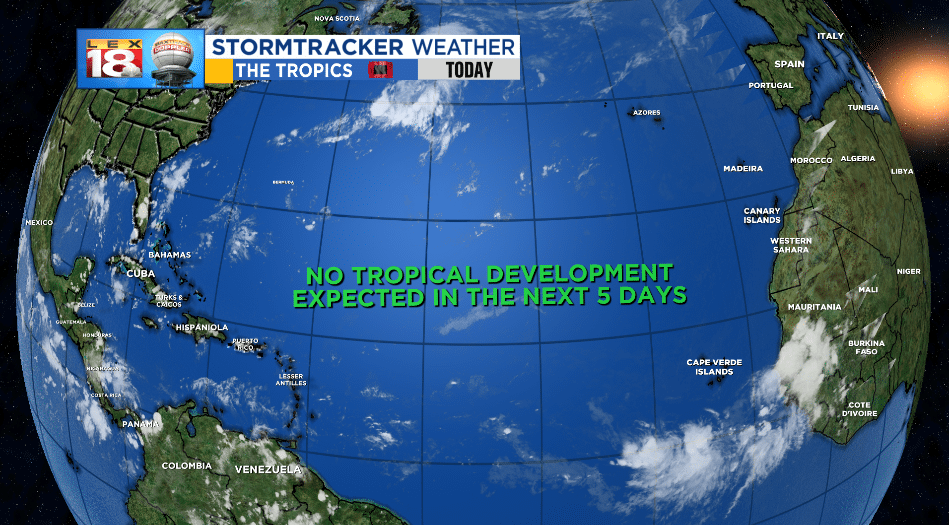