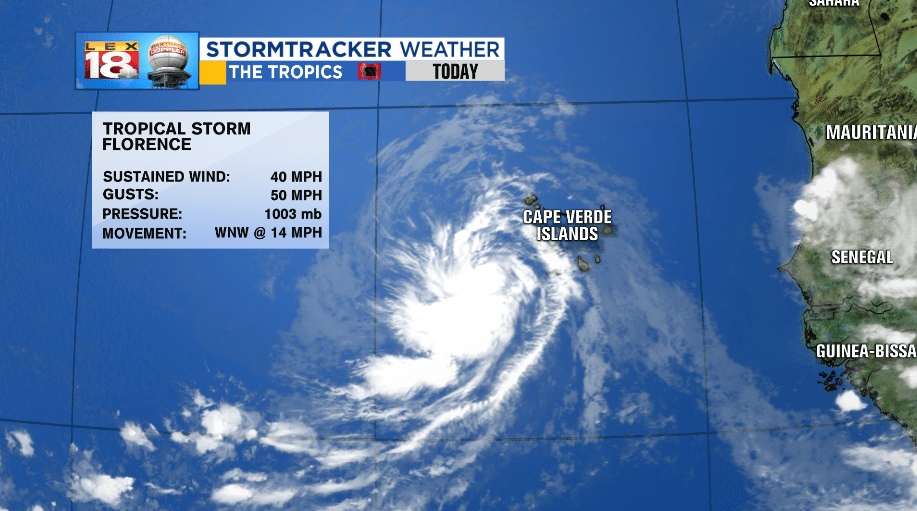 Now, we’re tracking Florence; the sixth named storm of the 2018 Atlantic Hurricane Season. Sustained winds are running in the 40 mph range with occasional gusts to 50 mph. The storm movement is WNW near 15 mph. 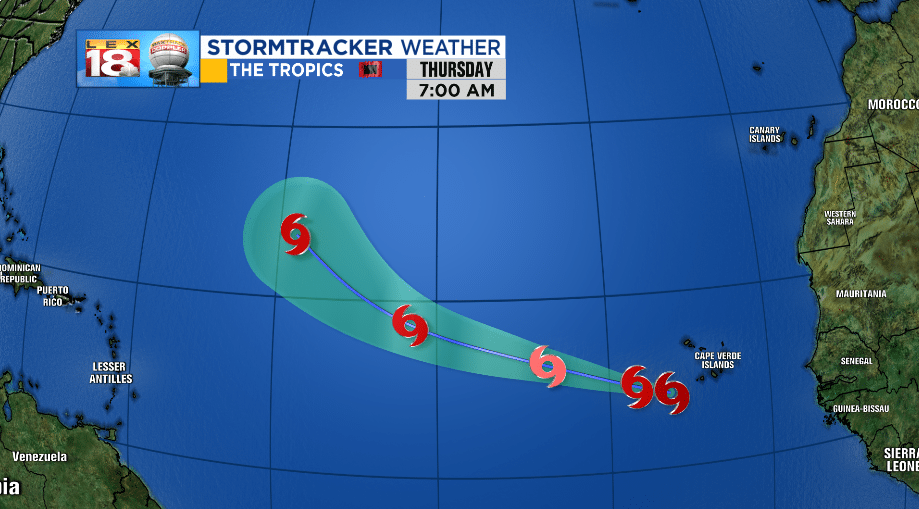 Florence has the potential to become a long-tracked “Cape Verde” hurricane, but for now that scenario seems unlikely. Florence should remain a tropical storm and move into the middle Atlantic through the next 5 days. Due to a blocking high pressure ridge in the Western Atlantic, Florence could either slowly move north into cooler waters (likely scenario), or could be swept further west into the Caribbean. Only time will tell. 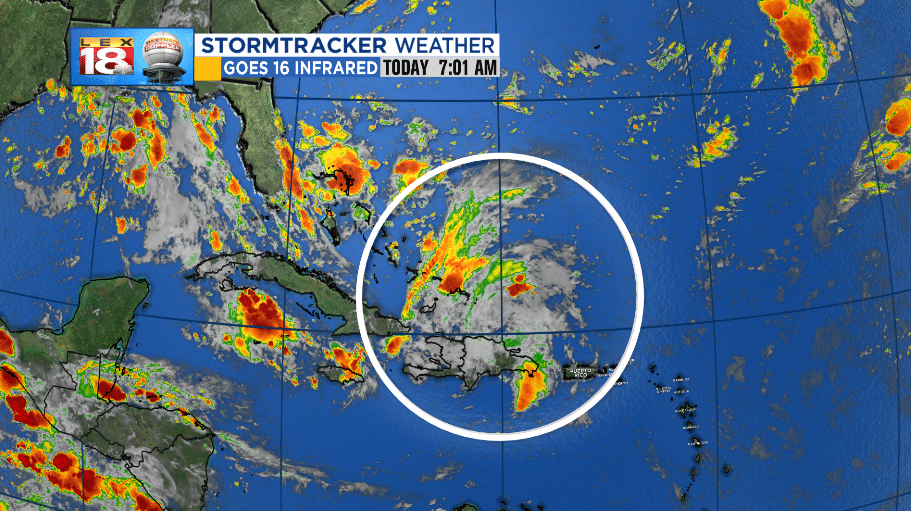 Another area of low pressure has unorganized thunderstorms forming in the Eastern Caribbean. This area of low pressure is set to move into the Gulf of Mexico through the next few days, but will have little chance for tropical development due to strong upper-level wind shear. That being said, a flood threat will be present for the Bahamas, Florida, and the lower Gulf Coast. 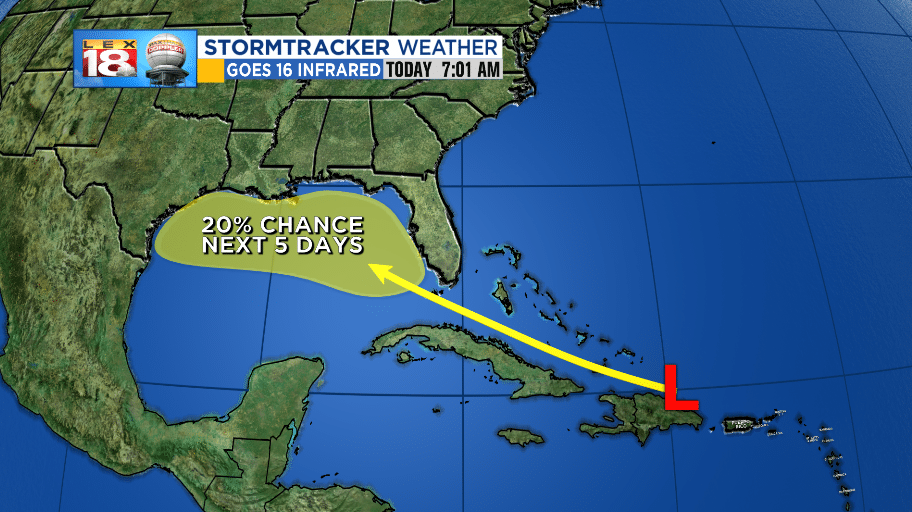