Florence in Kentucky: Not Just an Eastern County Event

We’re tracking a split decision weekend with sunshine and summer-like conditions one day, and the remnants of a hurricane the next. It really will be a “night and day” split in how it looks and feels outside with not only rain and sky coverage, but temperatures too. 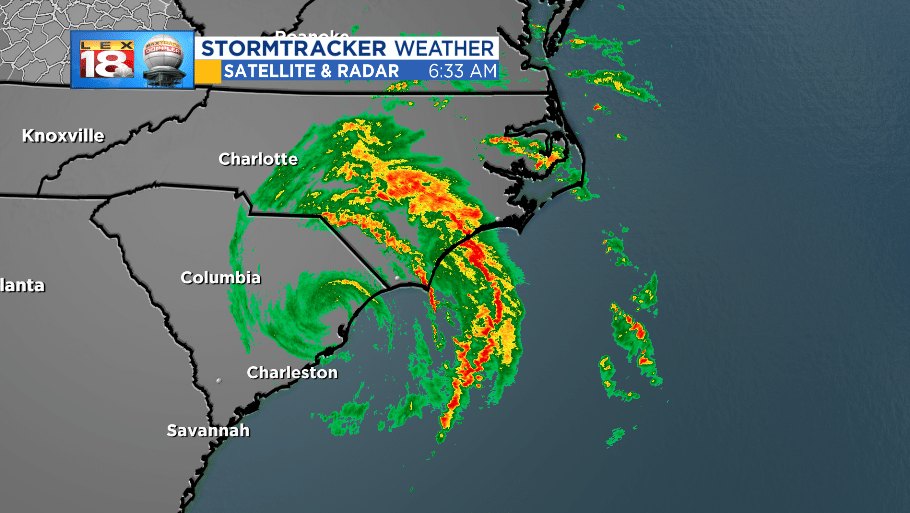 What’s left of Florence will make its way to Kentucky. The storm will downgrade to a tropical depression before arriving. Certain criteria must occur for Florence to be classified as a “depression” through its time in Kentucky. Sustained winds must reach 30 mph as the center of the low crosses the state. I don’t know if we’ll quite see sustained winds that high, but we’ll definitely be dealing with gusts around that. 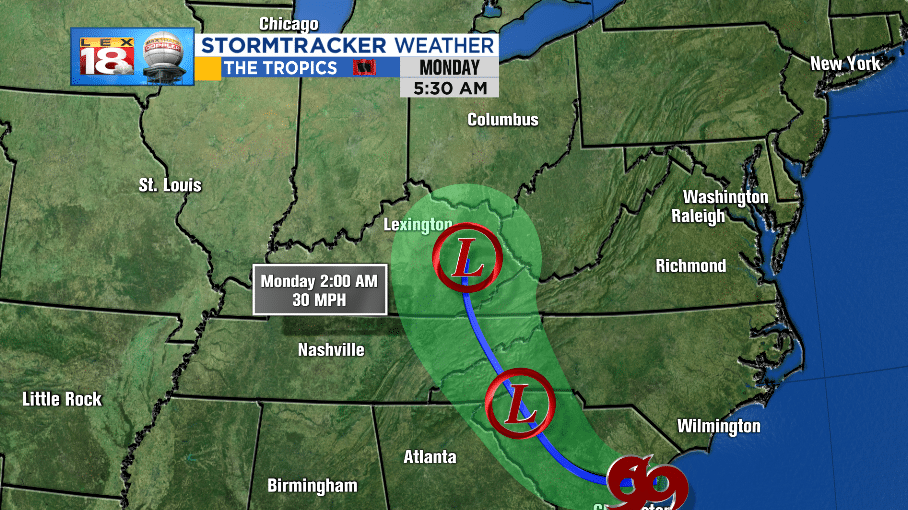 So let’s breakdown what Kentucky should expect.

While the strongest of what’s left of the storm will affect the eastern counties, they will not be the only spots that get rain and wind. Rainfall is still on track to run in the quarter of an inch up to 3 inches of rain with localized spots to 4 inches. Flash flooding is not expected (widespread) at this time, but with consistent rainfall, I can expect some eastern counties will need to watch for high water.

Wind will be another issue. Sustained wind speeds will reach the 15-25 mph range Sunday through Monday. Gusts will be as high as 30-35 at times with isolated gust speeds a little higher This is the equivalent of a strong thunderstorm, except instead of a short burst of wind, it will be mostly consistent. If you live in Central or Eastern Kentucky, cleaning yard debris and tyiing down light and loose items is advised. 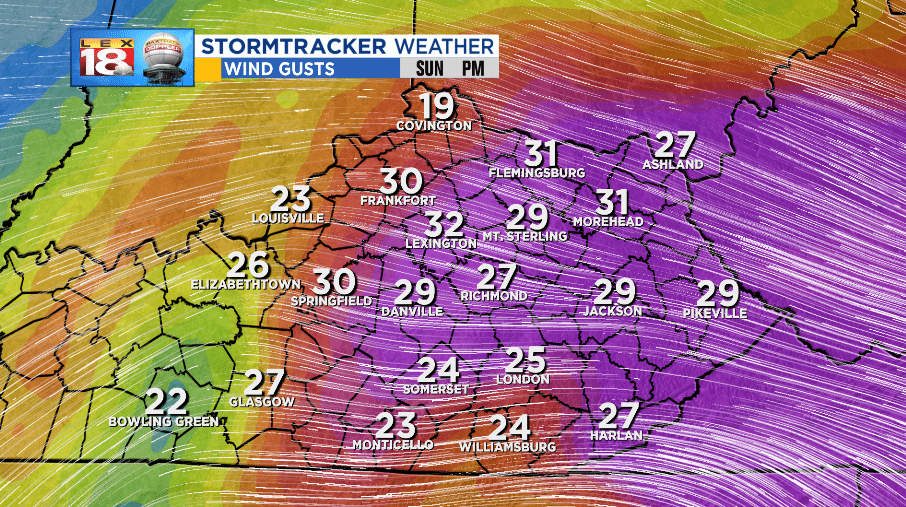 Also, remember that driving will be difficult. Roads will be slippery from the rain and winds will be flowing and turning at different times. Crosswinds are possible along any highway or major road and in exposed areas, crosswinds may be strong enough to make driving hazardous for high profile vehicles like semis, or RVs.

Stay with the StormTracker Weather Team for more updates and information regarding Florence’s path through the Commonwealth.