Back to the Tropics

With the landfall of Florence and the rain and wind experienced along the Coastal Plains of the Carolinas, its easy to see why this was the big (and only) weather story of the last week or so. Now that Florence has become “post-tropical” we can turn our attention to the Atlantic, which is starting to slow down again.

First, let’s finish talking Florence for just a bit. Once again, the storm is now considered “post-tropical.” What this means is that the storm no longer has characteristics of a storm with tropical winds. Winds have come down below depression category and therefore becomes a “remnant low.” Despite it’s weakened state, the remnants of Florence will still drop tropical rain for another day or so. 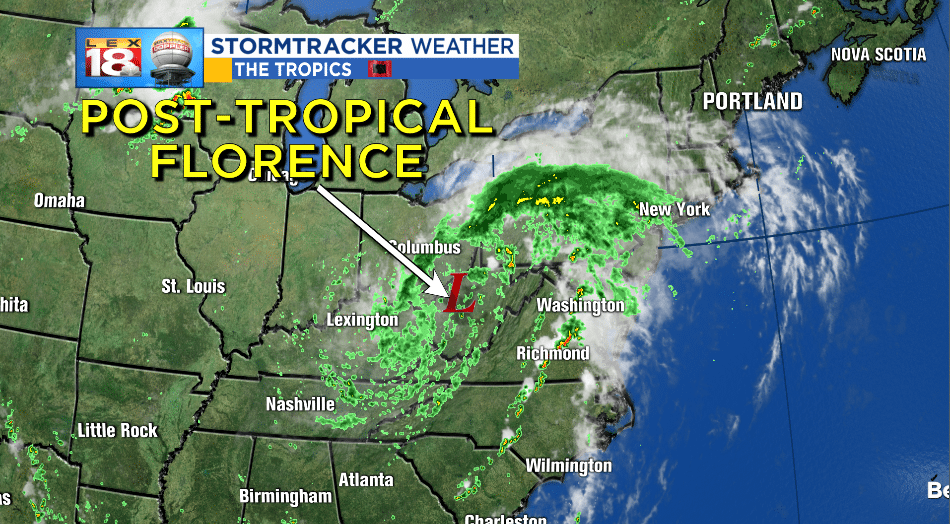 Back in the Atlantic we are still tracking Joyce. Joyce formed five days ago and has pretty much been a “fish storm” ever since (not making a landfall). The Azores have been the only victim with unorganized thunderstorms and some wind. Joyce is now a Tropical Depression and not much stronger than Florence was this morning. 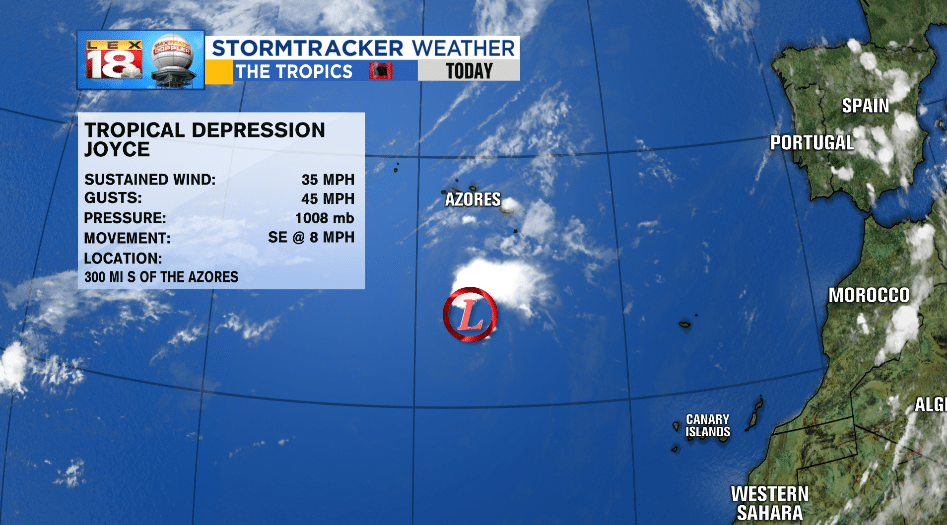 The movement has progressed southward and will continue to do so for a few days. It is unknown if this storm may restrengthen as it moves south.

The other area to watch on the east side of North America is a small area of unorganized thunderstorms passing through the Caribbean. This is what’s left of Hurricane Issac that formed when the Atlantic began heating up in the beginning of the month. 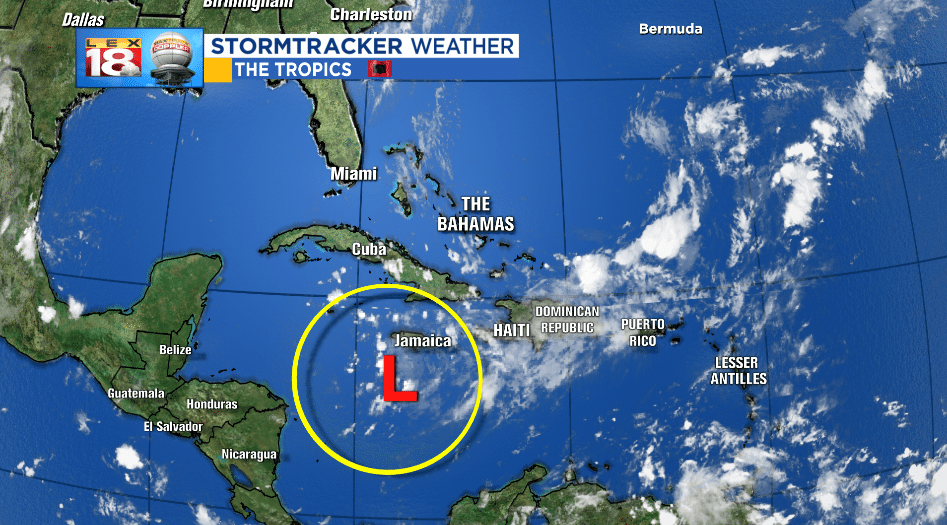 The area of low pressure has very little chance of any tropical development in the next 5 days. Still the storm will progress WNW and will eventually head towards the southern Gulf of Mexico. 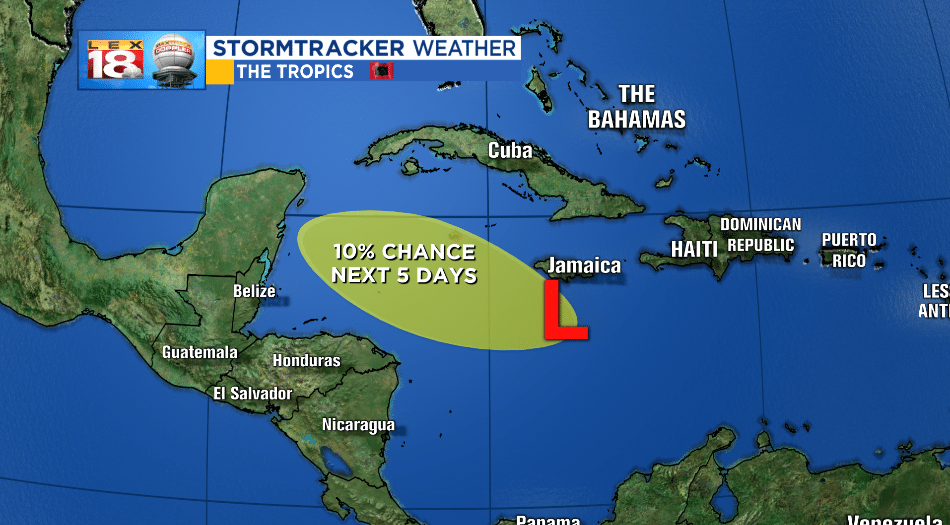 And that’s it…for now. It’s good to get a little breathing room between activity in the tropics.