Already Wetter Than Average…For the Year

That’s right, due to an extremely snowy winter/spring, the wettest February on record, a stormy summer, and two tropical systems, we’ve officially reached and surpassed our average precipitation amount for the year. A typical year should yield about 45.17 inches of precipitation. That’s melted snow and rain combined. Since January 1st we’re sitting at 49.34 or 4.17 inches above our yearly average. Keep in mind, we still have three months and some change left to go this year! 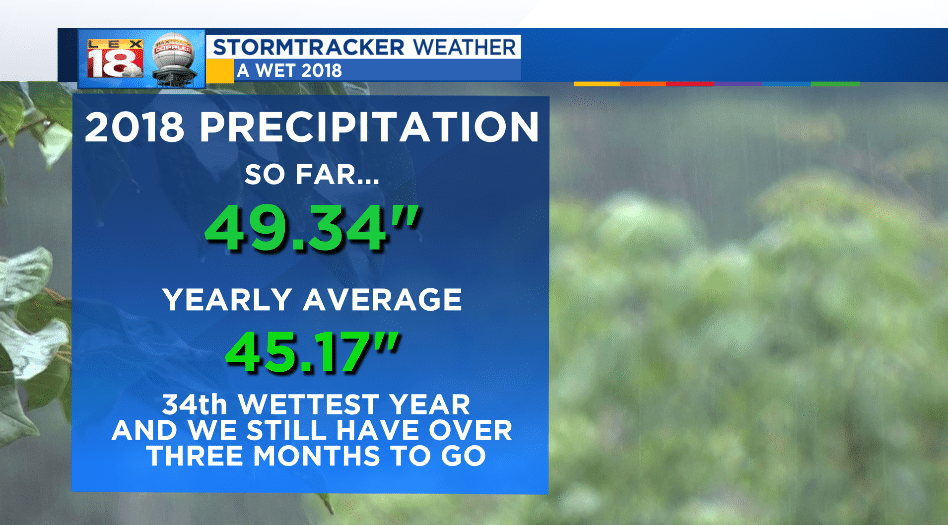 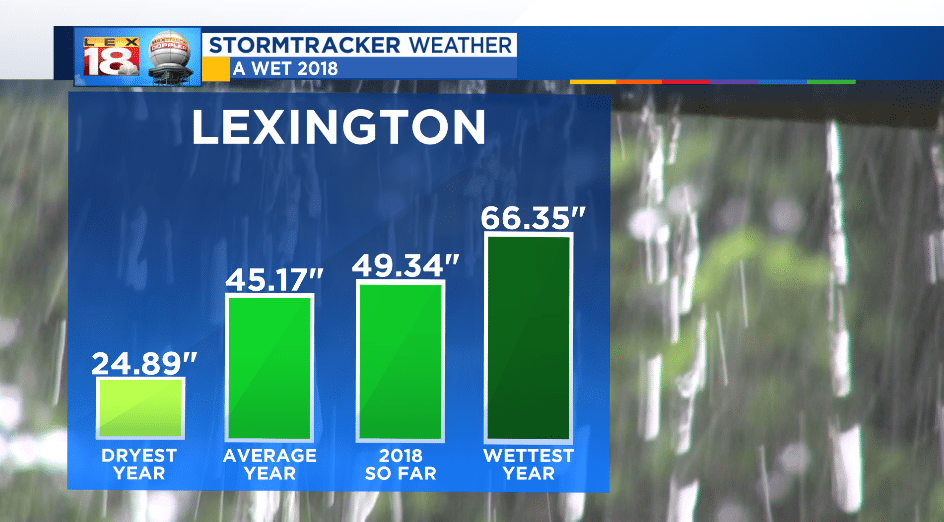 Looking at the monthly precipitation totals, a few stand out. Like February. We totaled 10.13” of precipitation in February which is the wettest February on record. While one might think that’s snow, we actually had a very warm February…the second warmest, in fact. So most of that precipitation fell as rain. May was also a wetter than average month with just under 7.50” of rain. This September, we had to deal with two tropical systems (Gordon and Florence). Both brought high amounts of rain in a short amount of time. 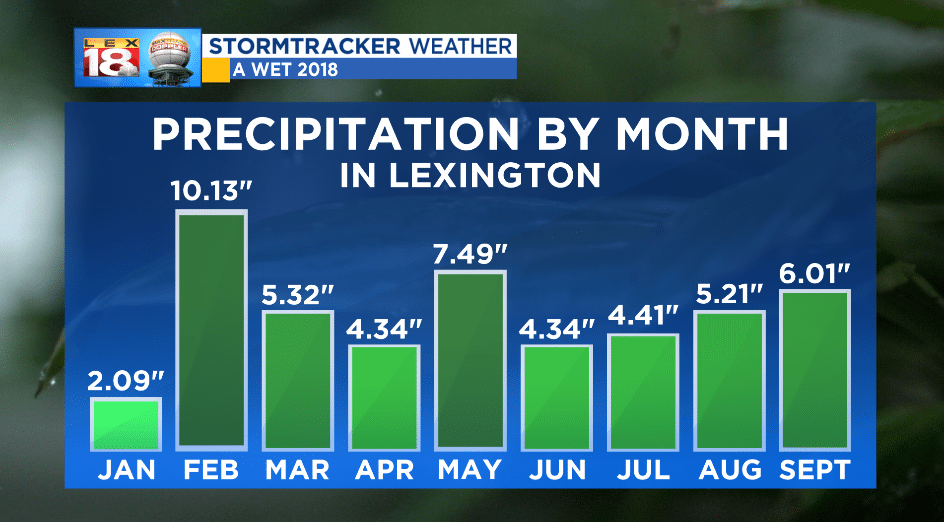 It’s going to be interesting to see where we end up at the end of the year!