Hurricane Will continues to sit off the coast of Western Mexico and will make a landfall in a few hours from now (5:12pm). As it does, hurricane force wind speeds will be felt along with heavy rain leading to flash flooding for communities on the western flank of the Sierra Madre Occidental Range.

As of the 5:00pm update, the storm sat only a few miles off the coastline of where it will make landfall. The storm continues to spin as a Category 3 system with sustained winds of 120 mph. Gusts are as high as 155 mph at times. Minimum central pressure has risen to 965 millibars and the storm is moving NNE at 6 mph. 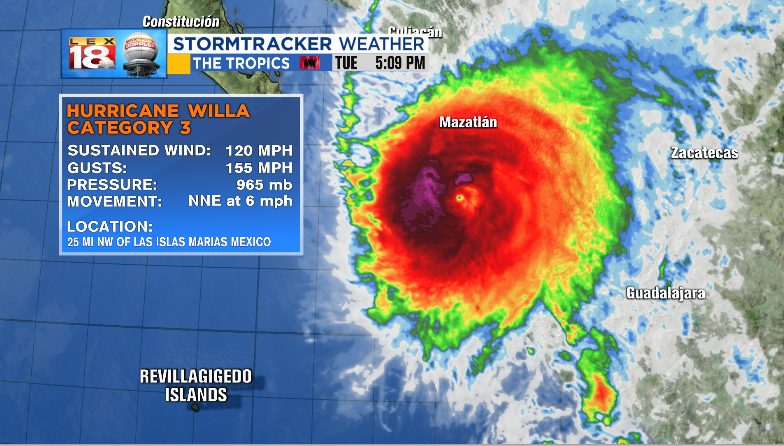 The landfall site will be south of Mazatlán, Mexico and the timing will be roughly around 7:30pm tonight. 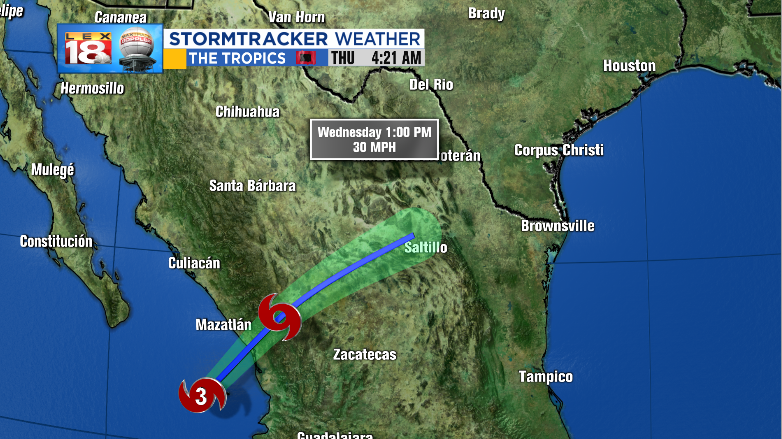 Rain amounts will run between 5” and 10” with up to a foot possible in some isolated locations. Willa will decrease in strength tomorrow, but the energy will continue to move east. 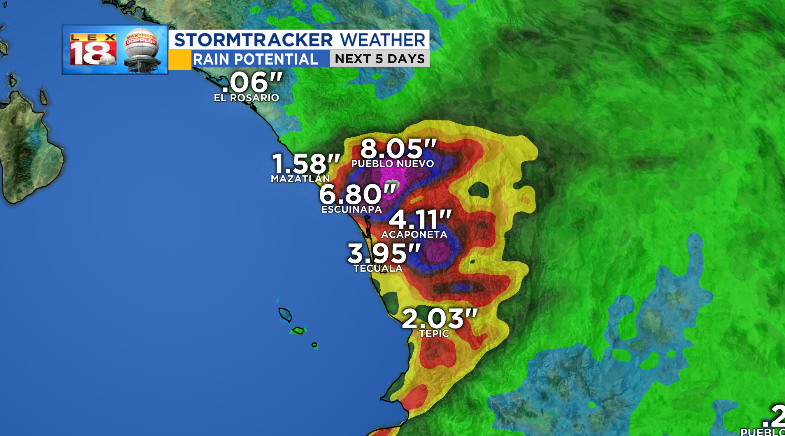 In fact, the remnant energy of Willa will continue to move across portions of Texas and Louisiana before making a run northeast and becoming a nor-eastern next week. Before it makes it to nor-eastern status, it will bring in a chance for showers in Kentucky over the upcoming weekend. 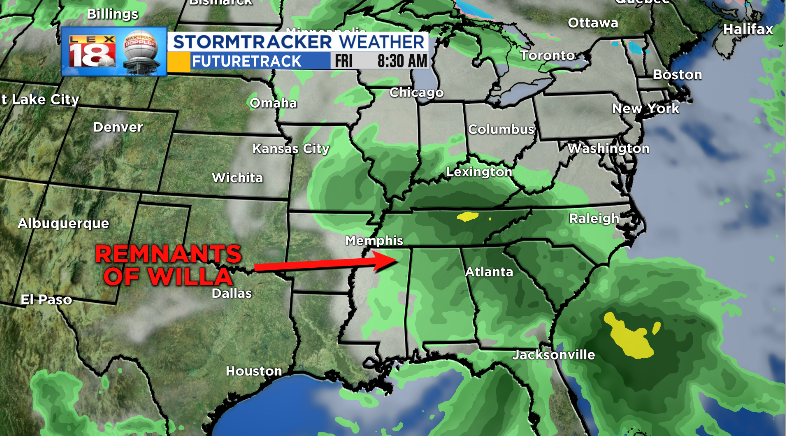 We’re looking at amounts between a few tenths of an inch and an inch and a half from post-Willa as it passes Kentucky. 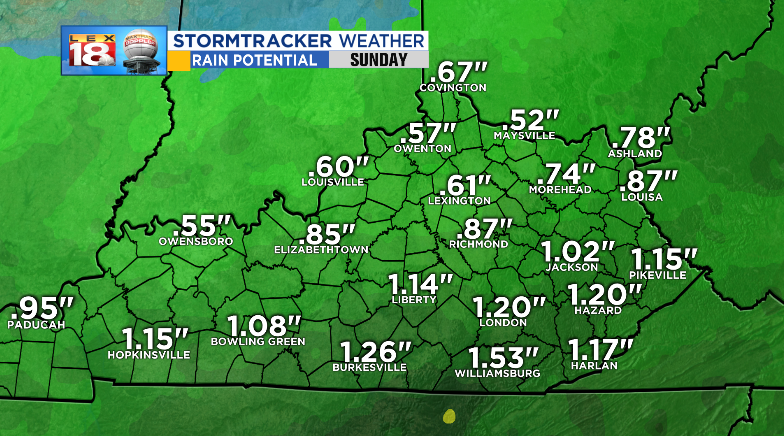