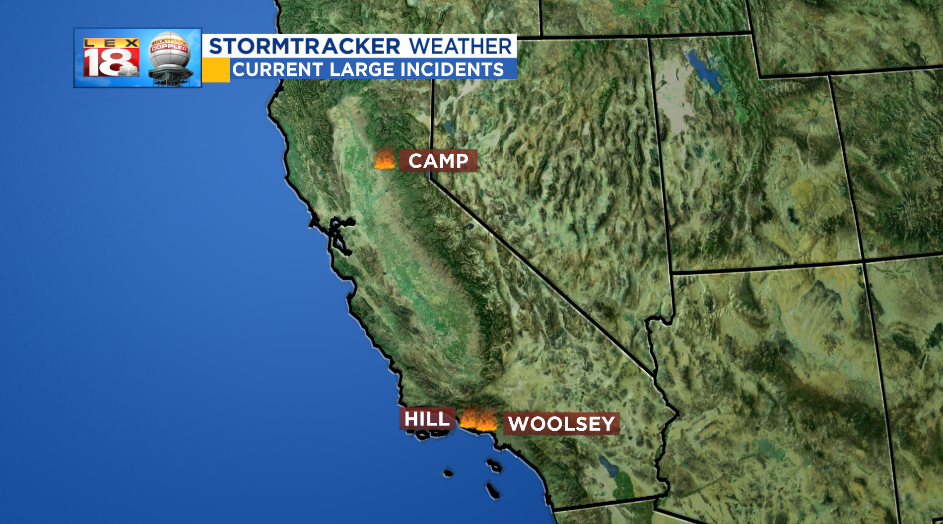 If you’ve been keeping up with the western wildfires, it has been a long time since the residents there have had relief. Dry conditions and gusty winds have been keeping fires burning and moving quickly. Rain and cooler weather incoming is good news for people living in the states affected and the fire fighters battling the flames. 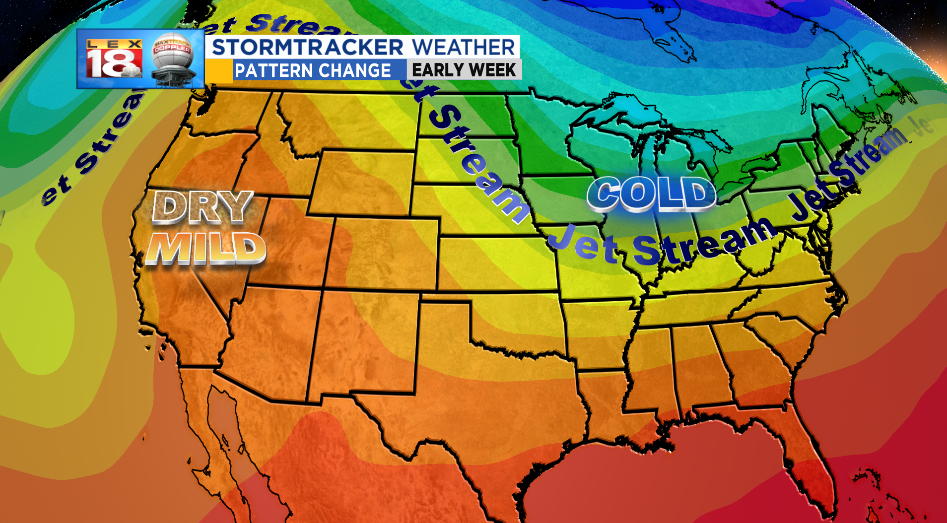 As of the last week or so, the jet stream pattern that normally separates the cold air masses from the warmer air in the Mid-latitudes has been positioned in a way that brings very little precipitation to the West Coast. High pressure has been parked over the Pacific West Coast and that has kept conditions dry. Winds that normally flow from west to east were reversed and moved offshore warming, drying, and speeding up. This combination is a disaster in areas that get these winds, also known as “Santa Anas” 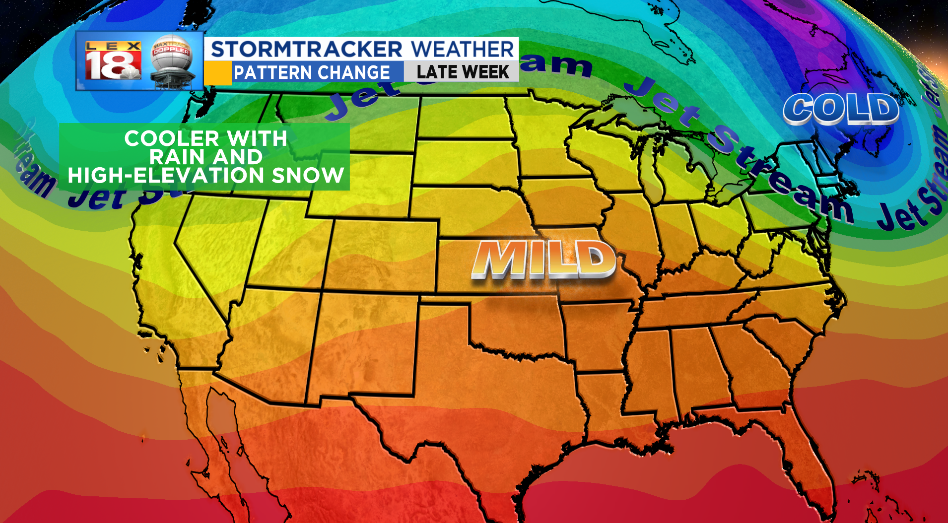 For the beginning of this week, this pattern will begin breaking. So that means at least one more day with conditions favorable to fire spreading. As the pattern breaks and shifts east the high pressure will reside in the middle of the United States bringing warmer air to the Plains and South. The jet stream will “dip” in the western half of the country and that will bring in cooler air along with precipitation. Both are much needed. Rain showers along with high elevation snow will both help fire suppression through the end of the work week and the upcoming weekend. This change in the pattern will greatly help fire fighters build needed containment lines before rapid fire growth. 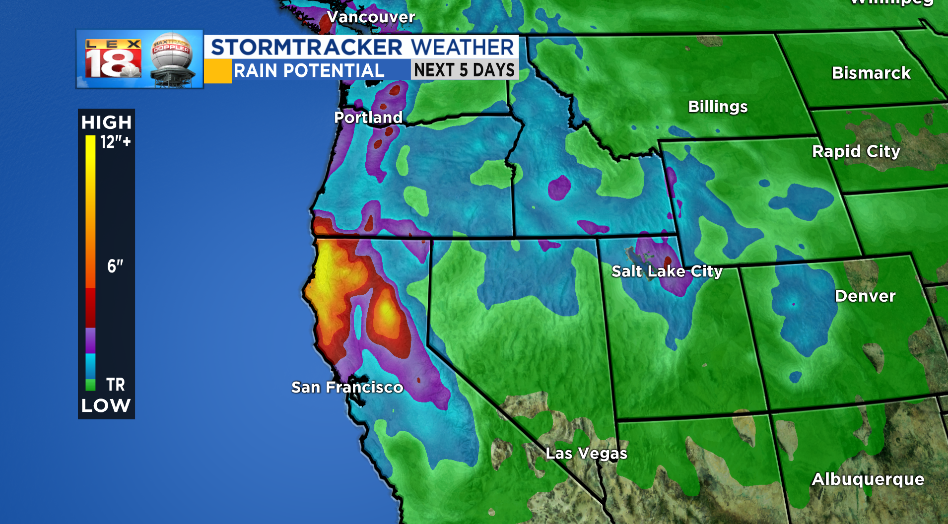 Wind speeds will increase as they typically do when Pacific storms move onshore. This phenomenon proves to be a double-edged sword. The higher winds shifting directions helps to push smoke in a different direction aiding air quality in areas that have been polluted for so long. The downside is the higher wind speeds can also cause more spreading of fires before the precipitation arrives. 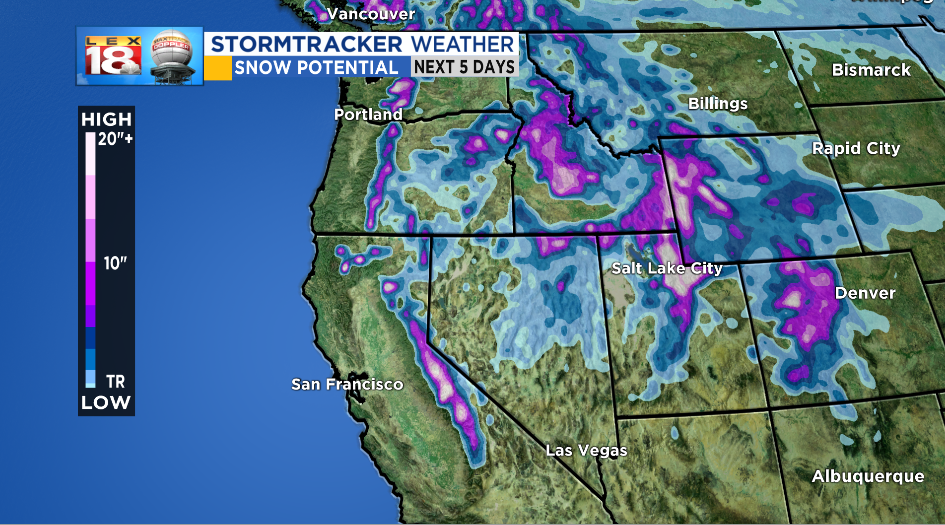