(The Dead of) Winter is Coming

2019 is off to a roaring start. Remember last year. We stayed at or above freezing from Christmas Day through January 7th. It was the coldest January 1st to 7th on record in Lexington. Meanwhile,each day so far this year has been above-normal. This weekend felt more like spring. 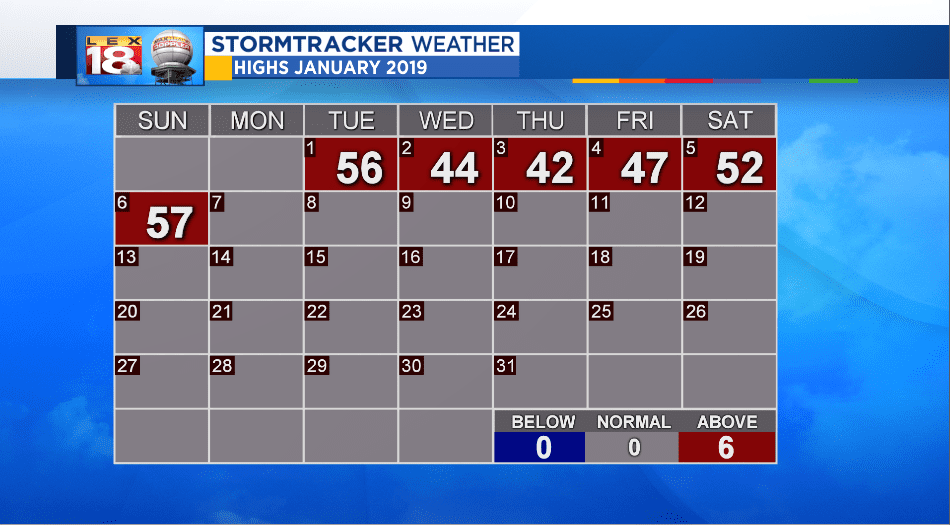 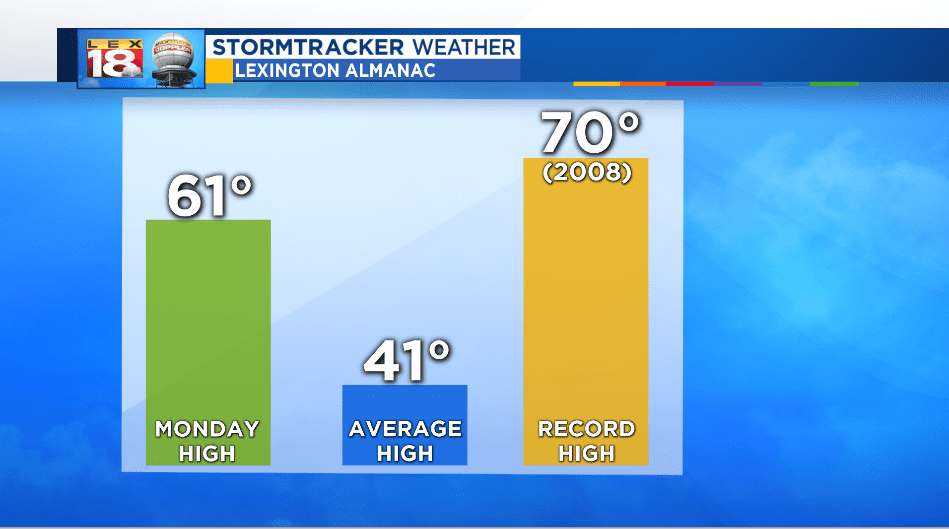 As Bill highlighted in his post on Friday, the pendulum is about to swing in the other direction. We are entering the time of year known as the “dead of winter.” It’s the coldest part of the year. Lexington’s average high and low temperatures are 41° and 25°, respectively. It will start feeling that way in flash this week. The dead of winter is coming! 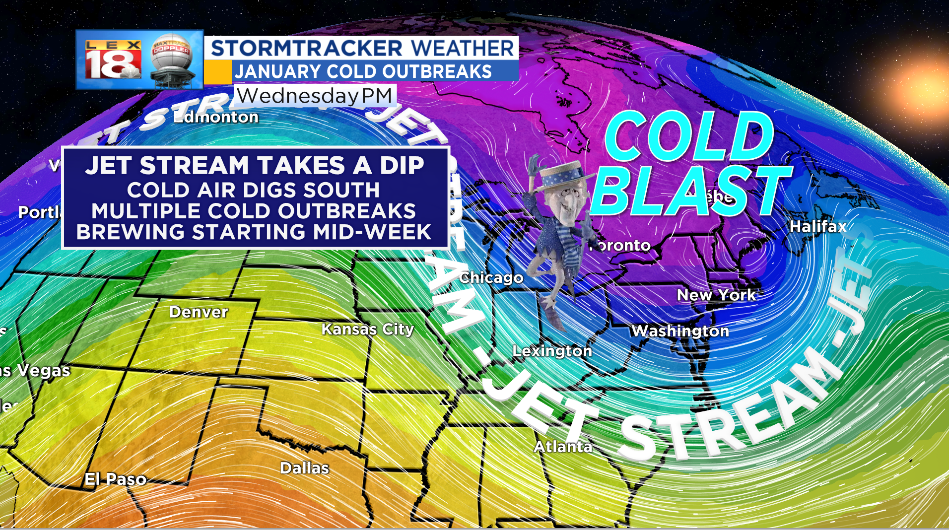 A pair of cold fronts will usher in our first cold blast of the year. Cold front #1 will bring along windy conditions and late-day showers Monday. The shower activity won’t be the big story. Rain won’t amount to much and will wrap up very early in the day on Tuesday. Temperatures will start slipping. Tuesday’s high will return to the mid 50s, still above-average. It’s cold front #2, which will be moisture-starved, that will bring about the pattern flip from spring to winter. The jet stream will also dip southward, allowing the bottled up cold air to stream into the Bluegrass. High temperatures will go from the low 60s Monday to the mid 30s by Wednesday.

This pattern change will allow lobs of cold air to drop southward. It will be a true winter set-up. For snow fans this is good news. As the Arctic air masses get established it increases our chances of picking up some snow. We are tracking any of the white stuff in the near-term StormTracker Forecast. But stay tuned.