Three Storms Over the Next Five Days

We’re at the halfway point of winter. Now here’s Chief Meteorologist Bill Meck with our halftime report… Just because we are entering the second half of the season doesn’t mean we are out of the woods just yet. 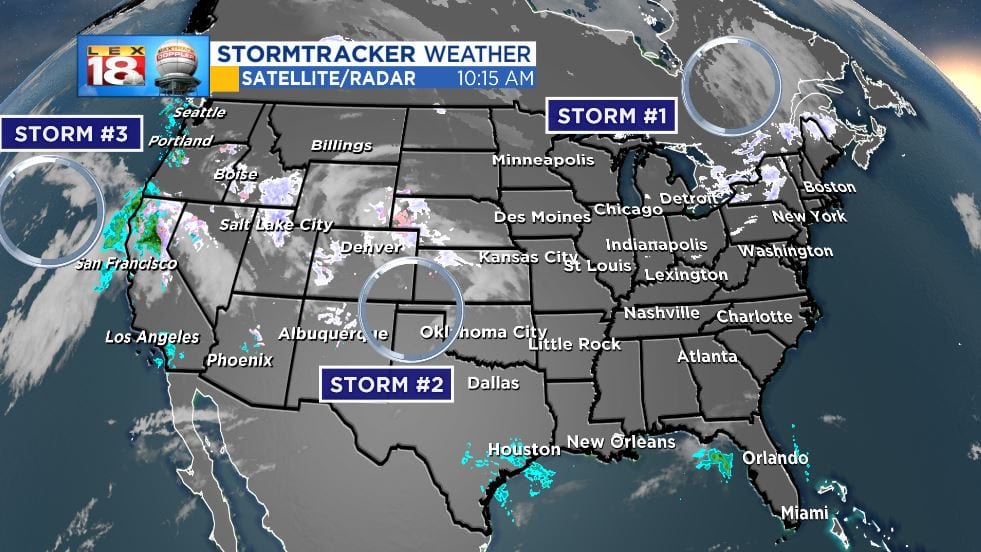 The StormTracker Weather Team will be busy tracking three different storm systems over the next five days. Each storm will come in a different size – one very small, one medium, and the final one will be pretty big. These storms will mostly produce rain for the Bluegrass, but some snow could try and sneak in. 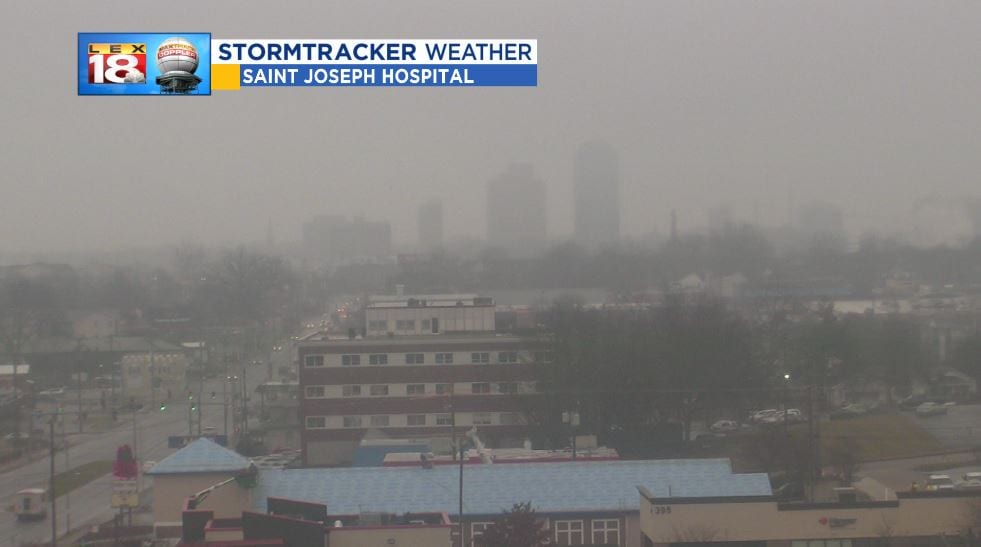 Storm #1 is around today. This system will have more of an impact on areas north of the Ohio River. A cold front will put the breaks on before it reaches the Commonwealth. As this system tries to push south it will keep the “drearies” intact. Sprinkles and drizzle will continue throughout the afternoon with overcast skies and highs near 40 degrees. Just another ugly day. 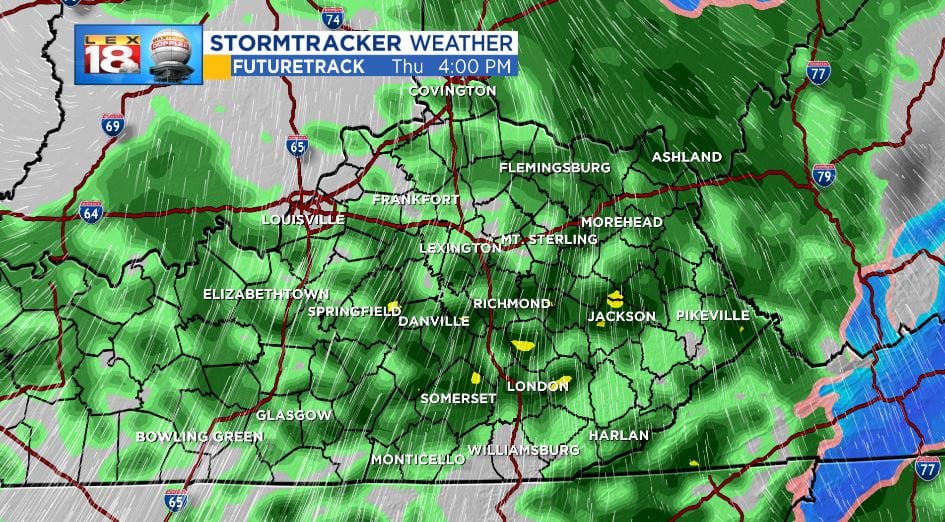 We won’t get much of a rest. Storm #2 arrives Thursday. Right now the low is over the Oklahoma panhandle. We are tracking rain to spread across the Commonwealth throughout the day. Activity will wind down during the first half of Friday. Around half an inch of rain will be possible.

The “big one” will arrive over the weekend. Storm #3, which is still over the Pacific, will be a big rain-maker but it will also send us deeper into winter on the backside. We have been closely tracking this system since last weekend. The track of the storm and the timing will mean everything. Confidence is growing that a couple inches of rain will be possible Saturday. Next comes the cold shot. Arctic air will blast in overnight Saturday. We will see the coldest air of the season yet with highs in the 20s and the possibility of single digit low temperatures on Monday. Hello January! 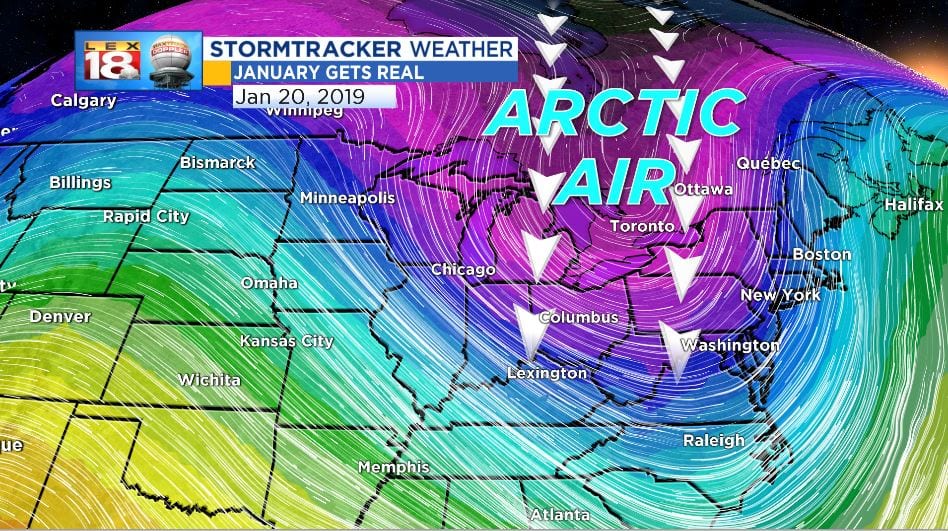 The question remains will there be enough moisture still around once the temperature starts dropping? We are still tracking the potential for rain to change to snow Saturday night. Snow will continue to fall through parts of Sunday. A change in the storm track or the timing could mean more or less snow for Kentucky. As this big storm comes on shore and moves across the western half of country we will start to get a little better understanding of where it’s heading, and the impacts for us. Stay tuned!