We’re in the “early dawn” hours of a 5-day rain pattern that will progress in two distinct waves. The first wave started late last night with rain or even a little wintry weather. Rain showers swamped us all night and most of this morning. We’re seeing the first wave of rain continue for our southern and southeastern counties. 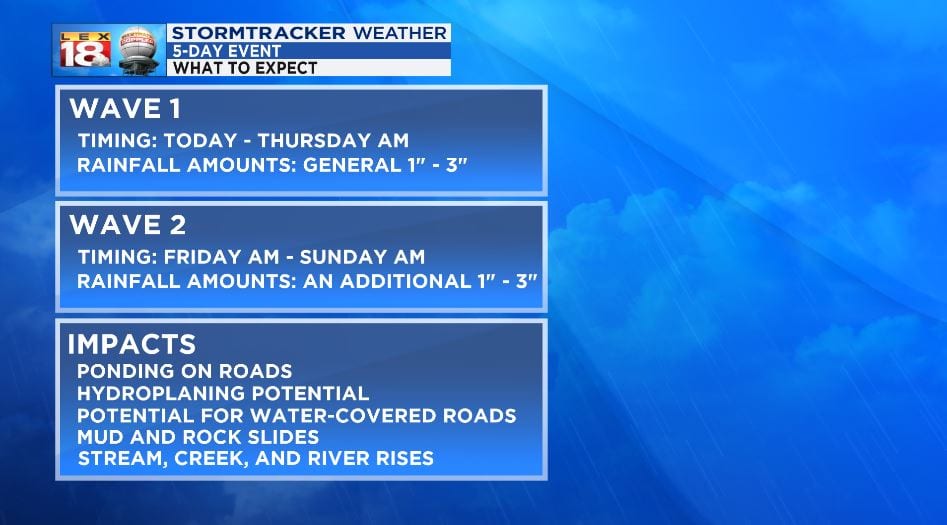 So far, most locations have recorded between one and two inches. Only a few locations are below that, but will not be for long.

The rest of wave one will continue through this evening and begin to move out overnight. Thursday will be the break between the two systems. What we have left of the first wave will be about a half inch to an inch for total rainfall. 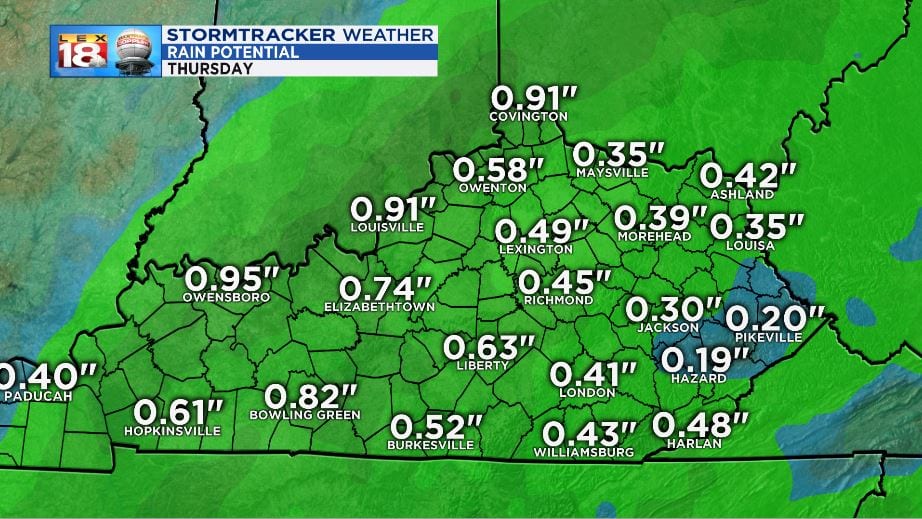 Flood conditions are already present with Warnings and Advisories in place. The FLOOD WATCH remains in effect through Thursday morning for most of the state. Watch for high water, and water over roadways. Remember to NEVER drive through a flooded roadway. Ponding on roads can result in hydroplaning which can cause motorists to lose control of the vehicle. Reduce speed to keep contact with the road, especially if driving through a puddle. 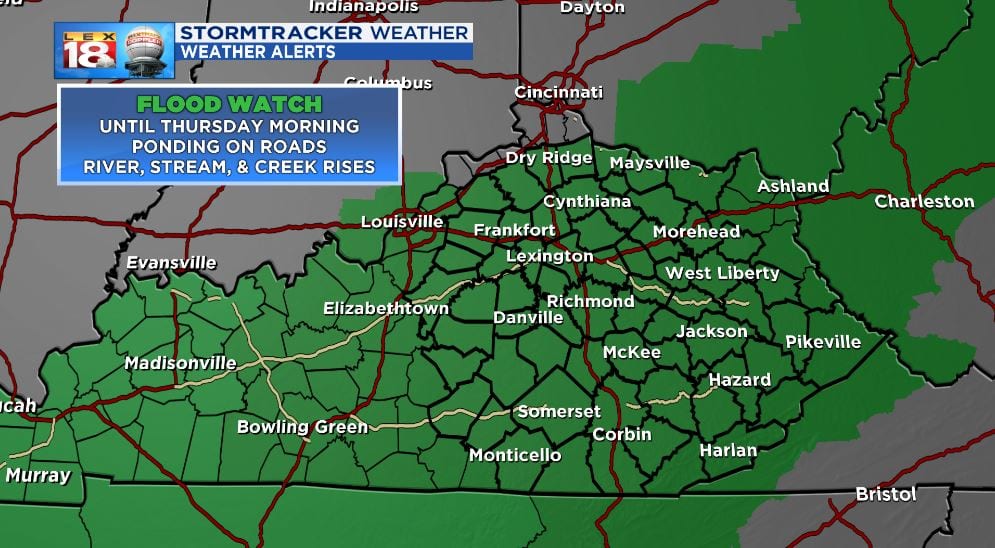 The second wave of rain will arrive Friday through the morning hours. The next storm will be similar in that rain begins from the south as a warm front lifts north. Rainfall will be heavy at times and a few rumbles of thunder are possible. 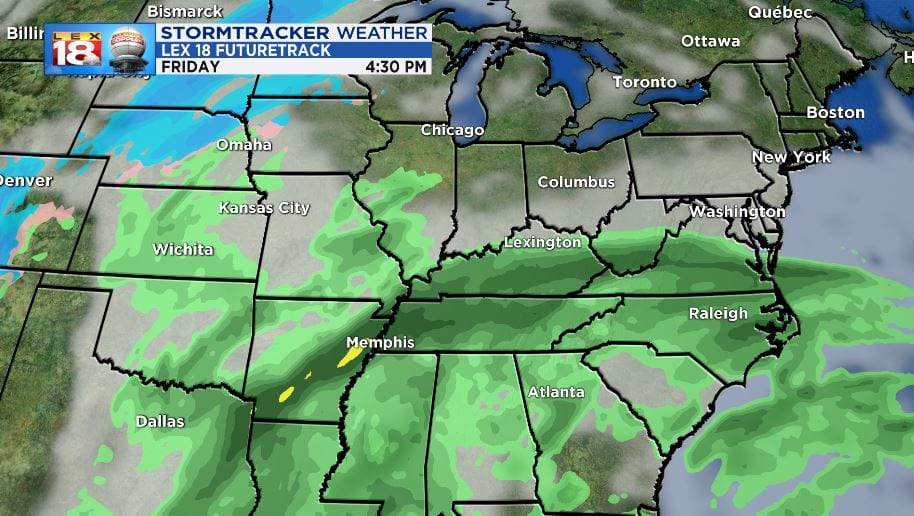 Saturday, the front will be closer and heavier bouts of rain are expected and will last most of the day. Showers will be scattered to widespread. Afternoon and evening thunderstorms are possible and can become strong. 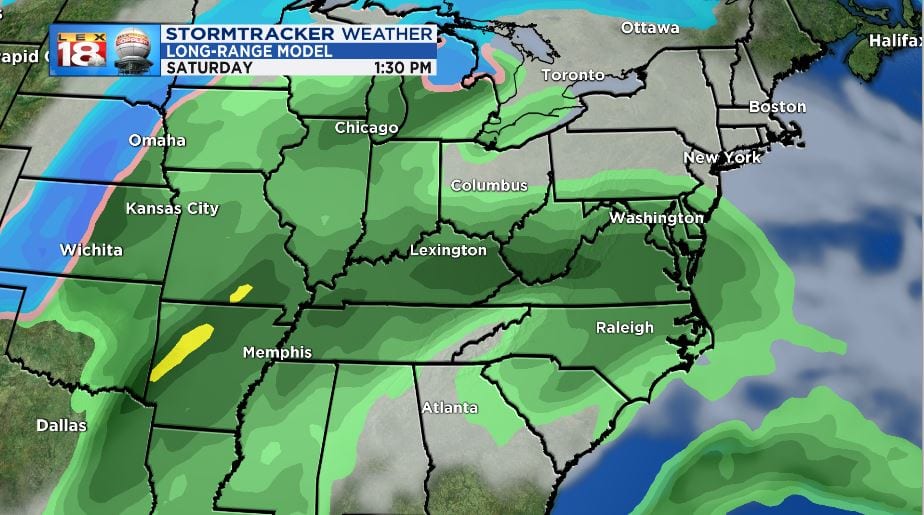 Sunday morning will see the last of the rain. Water will be cresting through the afternoon however due to runoff. We are expecting a little late day sun. Rain will take a break until the middle of the upcoming work week. 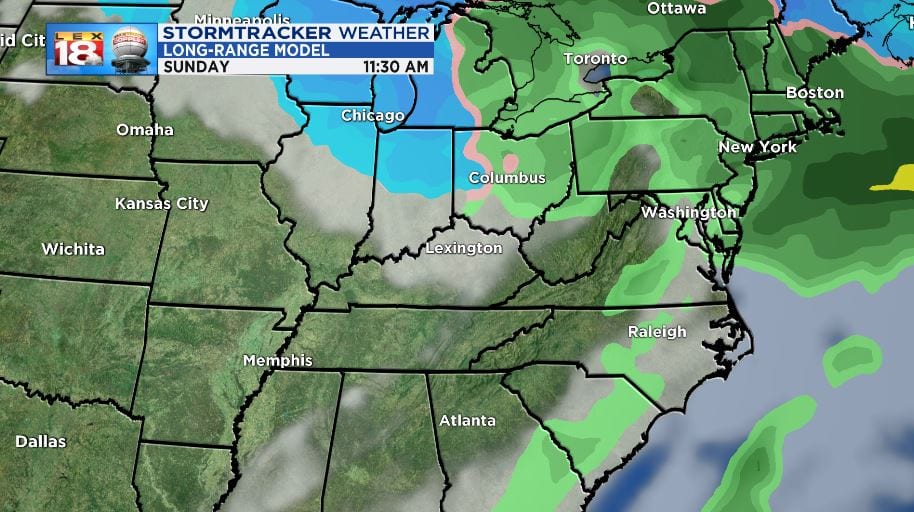 Rainfall totals through the entire event will reside in the 3” to 6” range. Most locations will see the 3” to 5” but localized locations may receive a bit more. Larger amounts will be recorded down near Southwestern Kentucky and into Western Tennessee. Remember that water will remain high for several days. Use caution, especially in flood-prone areas. 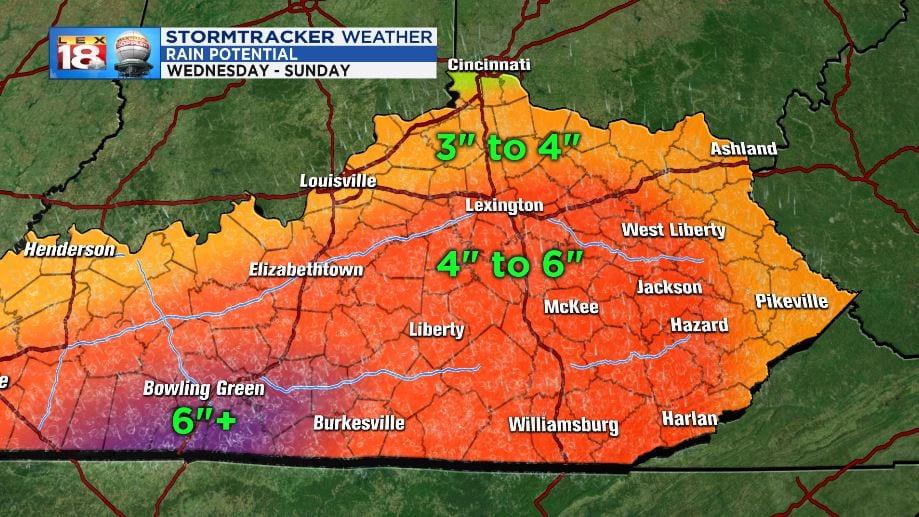