It may seem odd, but exceptionally tropical meteorology research comes out of Colorado State University. A group of researchers have released a hurricane season outlook since 1984. According to the latest outlook, the 2019 Atlantic hurricane season will be slightly-below average. 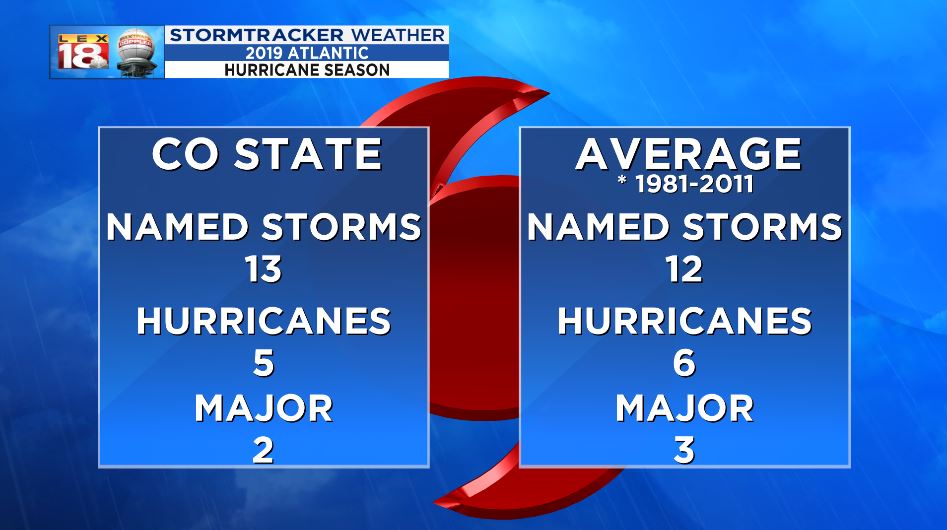 At its inception the CSU outlook was ground-breaking. It is based on more than 30 years of statistical predictors, combined with seasons exhibiting similar features including sea-level pressure and sea-surface temperatures in the Atlantic and eastern Pacific oceans. 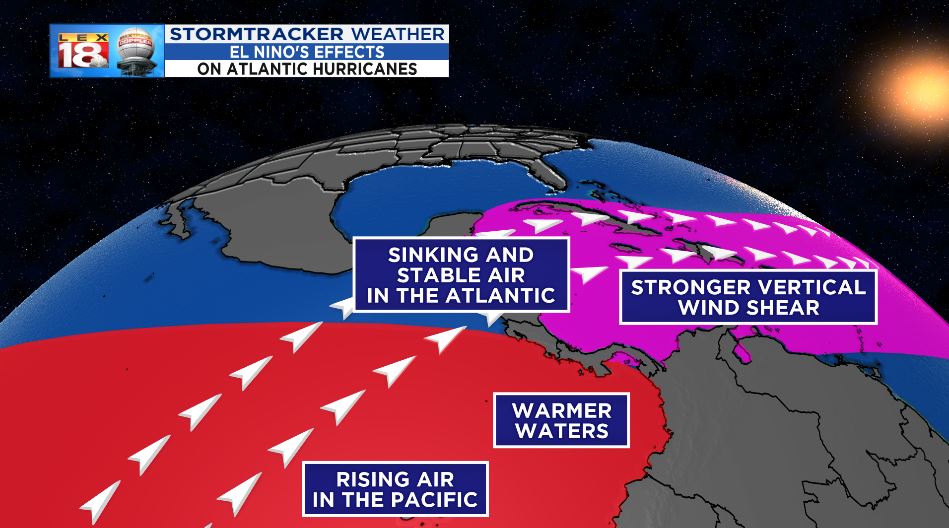 So why is this season expected to be slightly below average? One of the primary reasons is the continuing weak El Niño. The warmer equatorial waters in the Pacific Ocean leads to rising air off the west coast of South America. As the air flows over Central America towards the Atlantic it starts to sink and stabilize the atmosphere. This leads to stronger vertical wind shear. This shear acts as a shredder, ripping apart developing tropical systems.

NOAA will also release an outlook. The Atlantic hurricane season will begin on June 1st and continue through November 30th.

You can read the full outlook from the Colorado State University researchers.