A Lack of Drought

The latest drought monitor was released today. It should come as no surprise with all of our recent rainfall that the Commonwealth is drought-free. What may be more surprising is the lack of drought across the Lower 48. 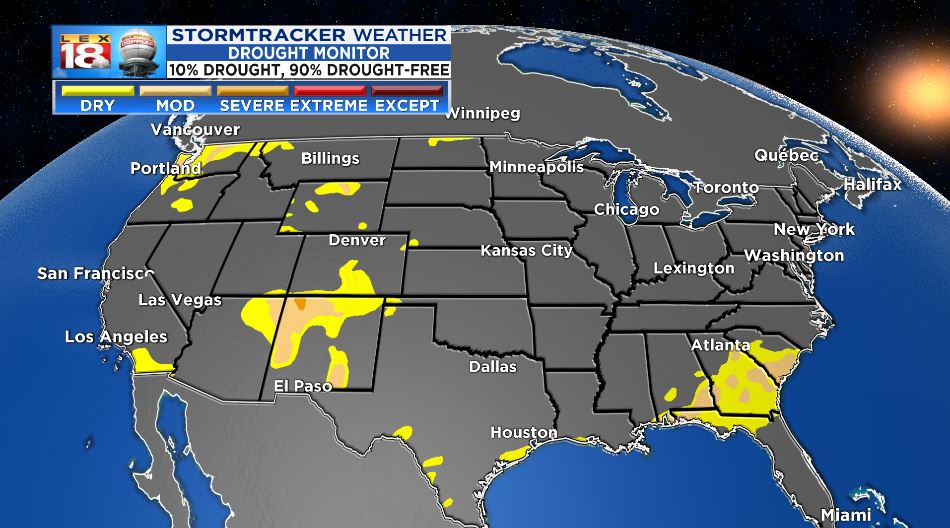 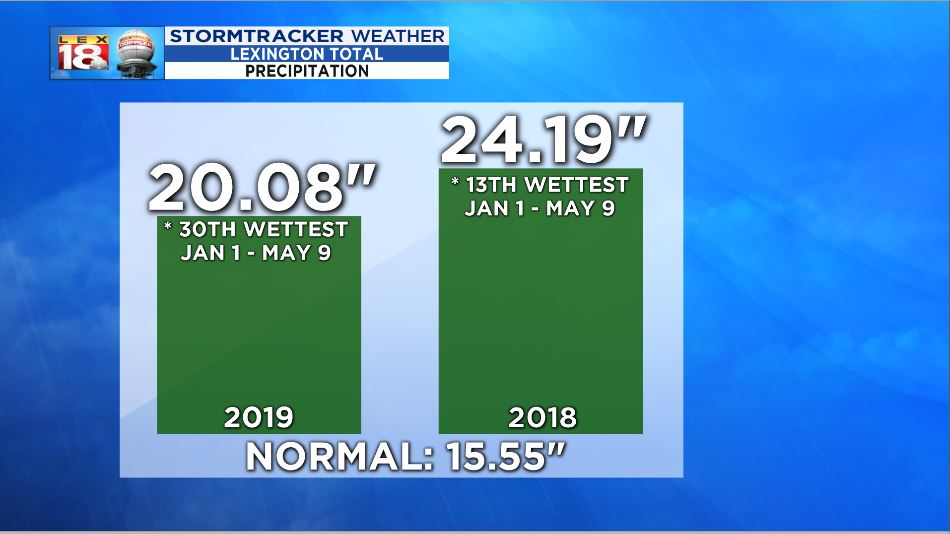 Lexington’s rainfall so far this year is within shouting distance of where we were at this point last year, which was the wettest year on record. Over twenty inches of rain have been collected since January 1st. We have over a four and half inch surplus.

More rain to come over the weekend will add to our surplus. One to two inches of rain will be possible through Sunday. Higher totals are expected for southeastern counties.