NASA is Going Back to the Moon, and Eventually to Mars

NASA astronauts are heading back to the moon. President Trump has increased the agency’s budget in anticipation of the next generation of space exploration. 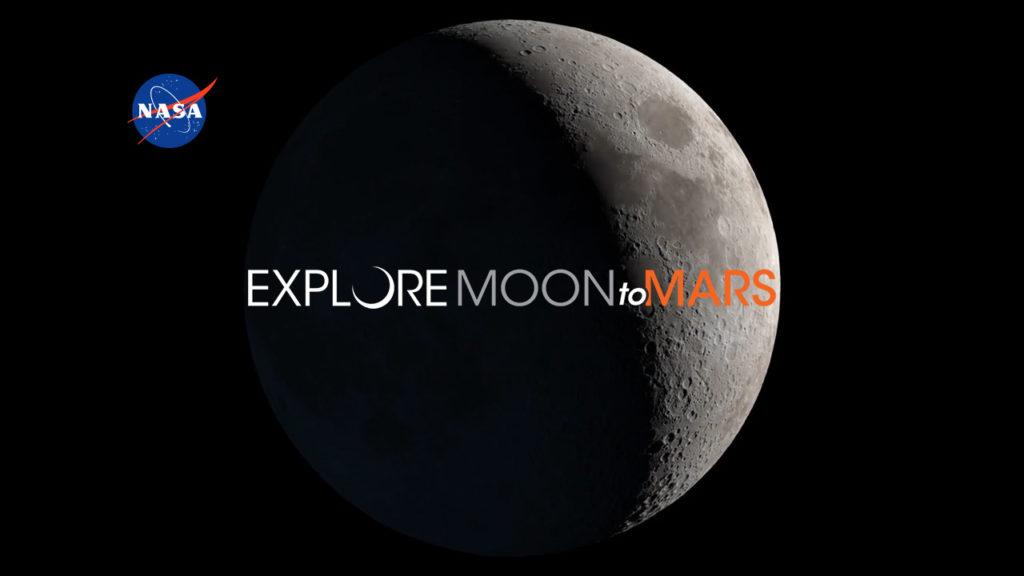 “ President Donald Trump has asked NASA to accelerate our plans to return to the Moon and to land humans on the surface again by 2024. We will go with innovative new technologies and systems to explore more locations across the surface than was ever thought possible. This time, when we go to the Moon, we will stay. And then we will use what we learn on the Moon to take the next giant leap – sending astronauts to Mars ”

Only 12 men have ever walked on the moon. All of them were Americans. The last time anyone stepped on the lunar surface was in 1972. NASA is planning on sending the first woman ever and the first man in nearly five decades to the moon by 2024.

President Trump signed in the Space Policy Directive 1 in December 2017, which called for NASA to send humans to the moon for the first time in nearly five decades to expand humanity’s presence beyond Earth. The new mission’s name will be Artemis, named after the Greek goddess of the moon and the twin sister of Apollo.

The mission will travel to the south pole of the lunar surface, a region that has yet to be explored. NASA astronauts will stay longer, explore more of the Moon, and build a sustainable presence. The agency hopes this exploration will allow them to take the next giant leap of sending astronauts to Mars.

NASA will work with commercial and international partners to develop a reusable human lunar landing system, similar to the Space X rockets. Exploration missions will begin as early as 2020. Rovers and landers will be sent to the Moon’s south pole. On top of assessing the terrain, studies will also be conducted on how water and ice can be used for fuel, oxygen, and drinking water.

The timeline includes sending astronauts to Mars in the 2030s.