‘Andrea’ Becomes the First Named Storm of the 2019 Hurricane Season

Despite being nearly two weeks out from beginning the 2019 Atlantic Hurricane season, a storm is brewing. The National Hurricane Center is monitoring an area of low pressure centered about 725 miles east of Cape Canaveral Florida in the Atlantic Ocean. This broad area of showers and thunderstorms is slowly, but steadily showing signs of organization. 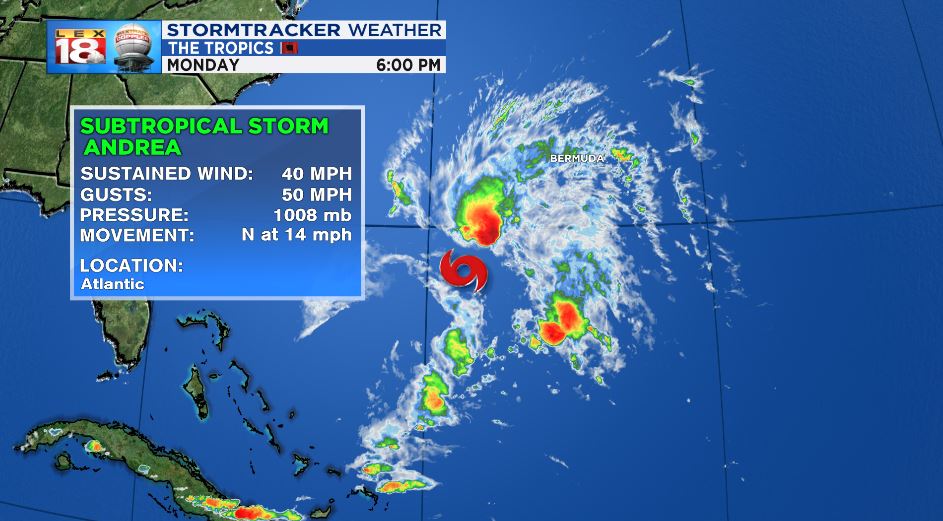 Satellite imagery is showing a lack of a well-defined center of circulation. Still, based on data recieved from the Air Force Reserve Reconnaissance aircraft, the storm has reached subtropical storm strength and wind speeds. 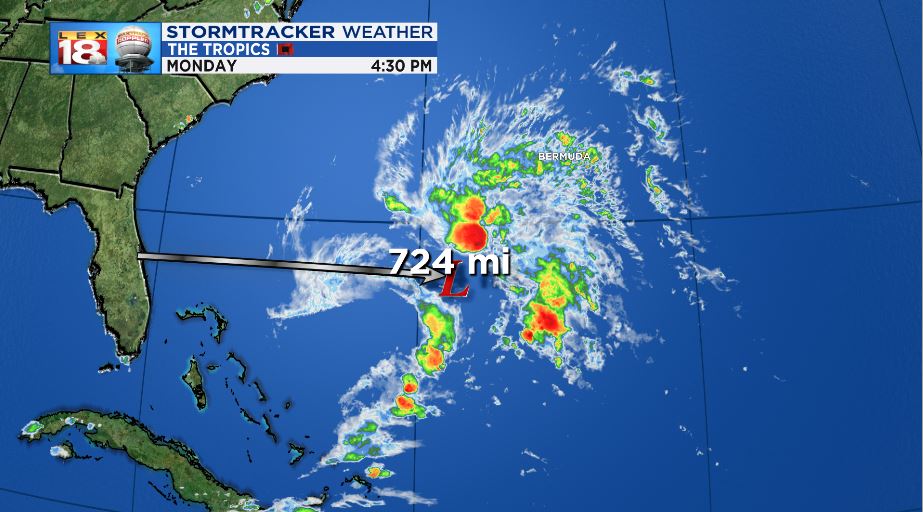 This will be a short-lived storm because conditions for sustainability are unfavorable this time of the year. In addition, a cold front will merge with the storm on Wednesday further causing shear which will break it apart. The storm has garnered the name “Andrea,” and is the first named storm of the 2019 Atlantic Hurricane Season. 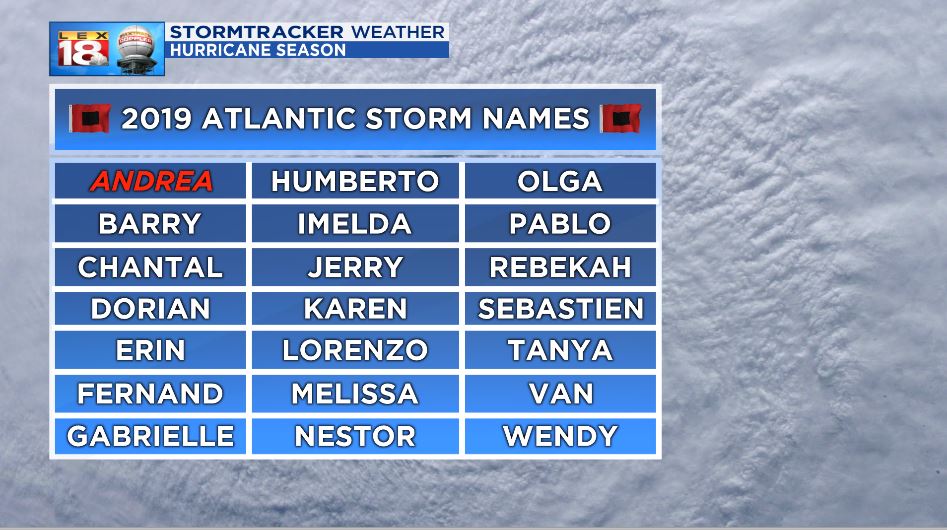 The only area of inhabited land that the storm could interact with is Bermuda which could be dealing with tropical storm winds along with heavy rain in the coming days. 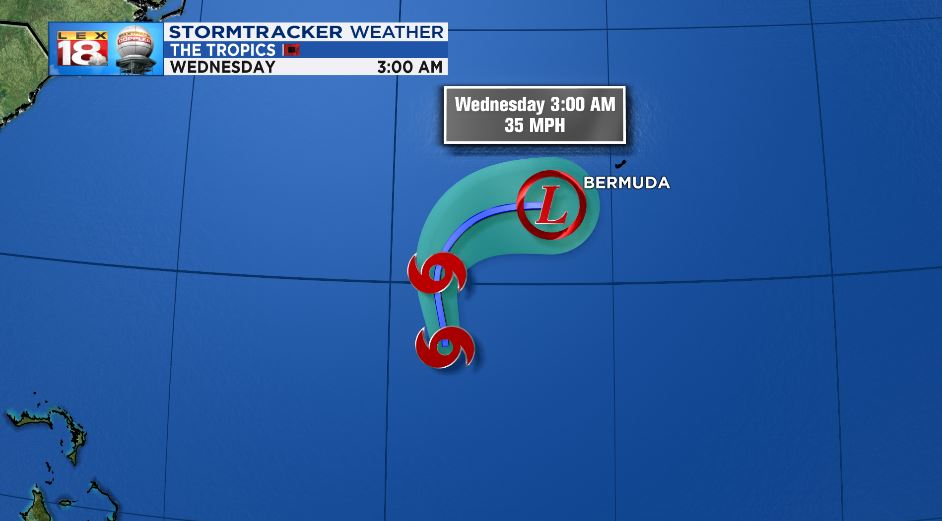 The previous tweet from the NHC before the wave was classified as a subtropical storm: