It’s been a wild week in weather thanks to a series of low-pressure systems working through the region. One is “cut-off” from the jet stream and will be slow-moving, meaning we have a few more days of rain ahead of us. 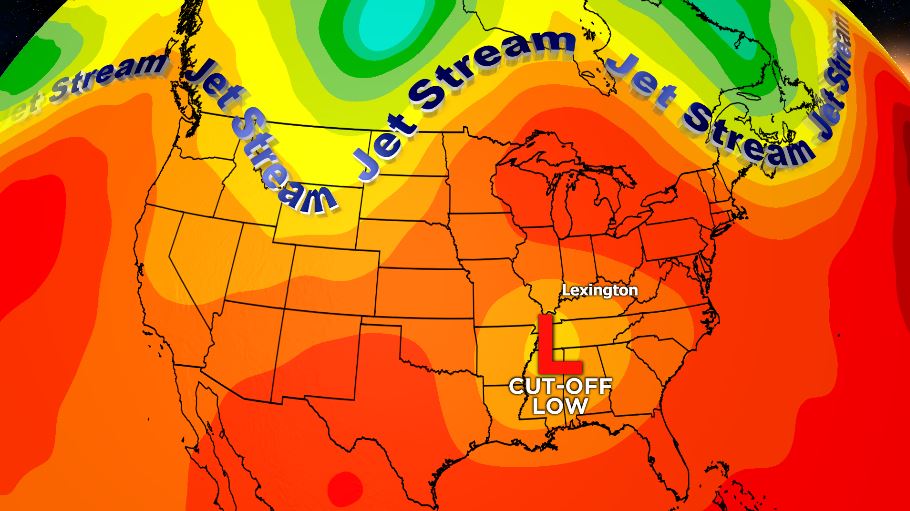 The low in question originally started out as a weak wave of low pressure that formed over the Bay of Campeche. This low was being monitored by the National Hurricane Center for potential tropical development, but the environment was not conducive enough.

Regardless, the low moved along the western Gulf of Mexico and enter the United States at the end of last week. Torrential rain has been swamping the Gulf Coast and inundating many residents there. 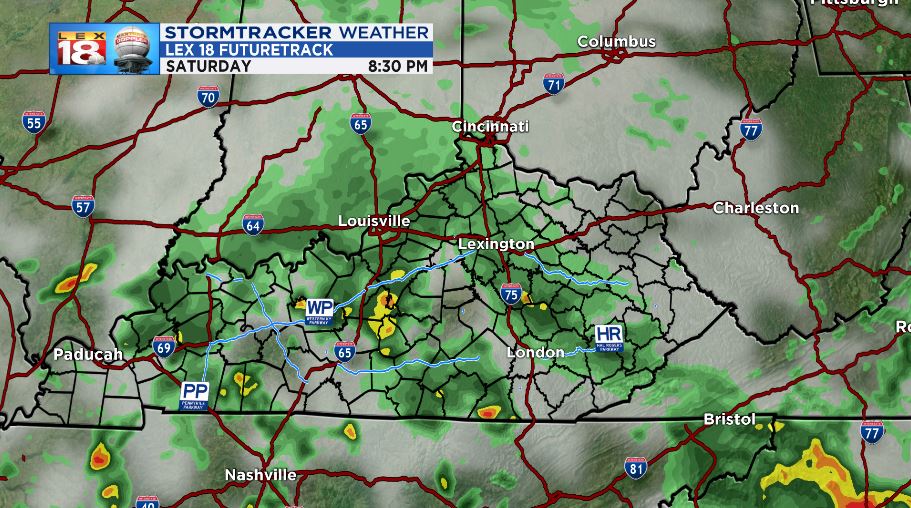 Now, we’re stuck with the pesky low for a few days until it can join the Jetstream and move on. Cut-off lows are unique in that they either become detached from the faster-moving Jetstream winds or (in the case of the current low) form away from the Jetstream before joining it. 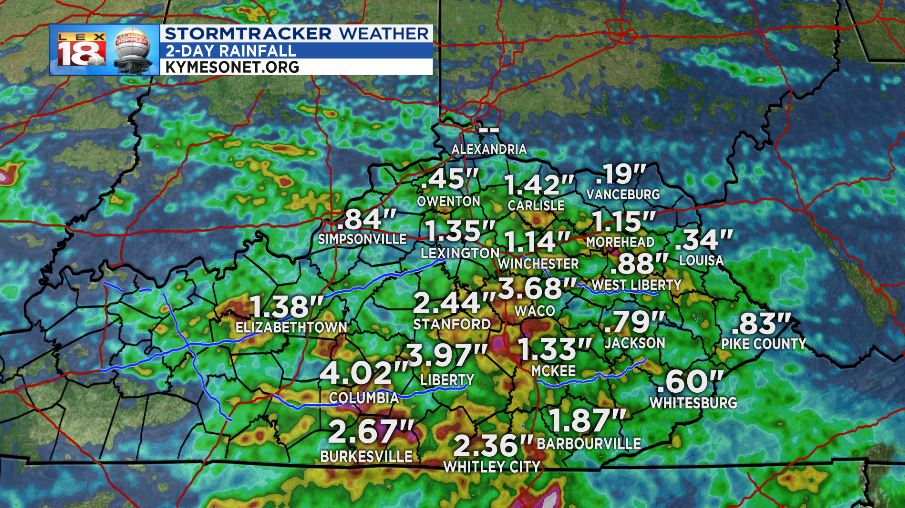 What that means for us is that we will be getting periodic rounds of rainfall through the weekend. Each round will have areas of heavy rain mixed in along with embedded thunderstorms late in the day and overnight.

Keep in mind that we’ve already received more than enough rain with the storms over the end of the week. Still, we are expecting more rain through the weekend to add on top. This will undoubtedly lead to flood scenarios as the heavy rain passes. A FLASH FLOOD WATCH will be in effect through the entire weekend and may be extended to cover Monday depending on the nature of the storms projected. A FLASH FLOOD WATCH means that the conditions will be present for rapidly-rising water to flood streets and low-lying areas. Due to the abundant rainfall already, all it will take is a heavy rain shower to cause water to rise to dangerous levels. It will also do so quickly. Watch for high water this weekend and remember to NEVER drive or walk through a flooded roadway. 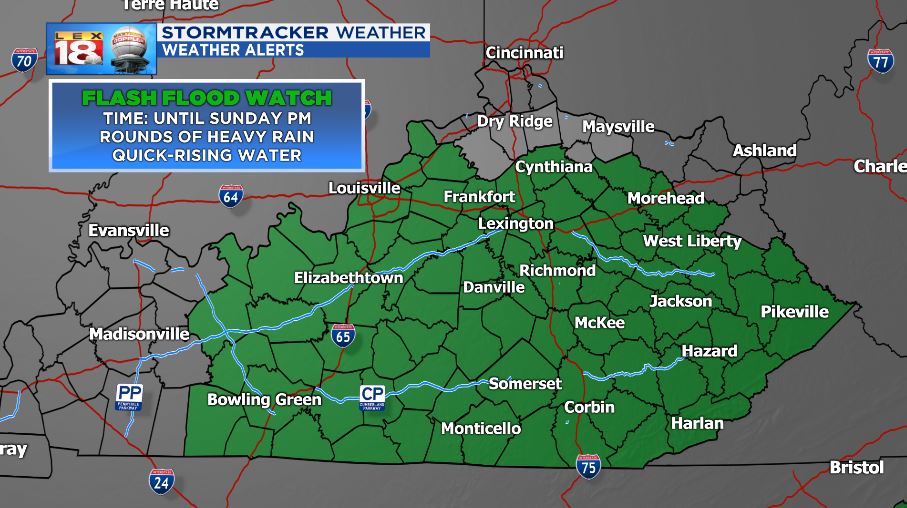 Just to give you an idea of how much rain part of the state has already received, Adair County (as of 6:00 am Saturday) has picked up over 4 inches of rainfall in the past two days. The June average for rainfall (at the Blue Grass Airport) sits at 4.44 inches. Central Kentucky Counties have had a month’s worth of rainfall in just two days. Keep in mind, that we still have 3 days of rain to get through before it breaks. 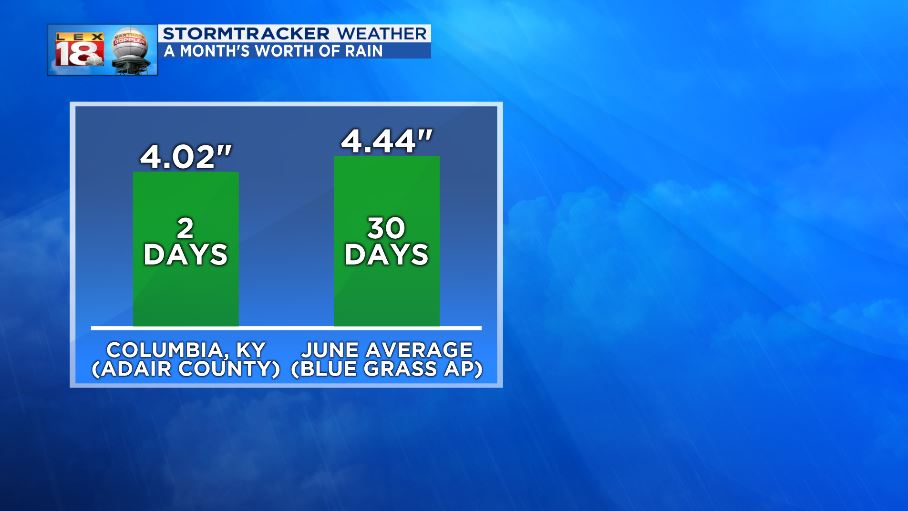