While We Cool, The West Heats Up

We’re about to enter a very amplified Jetstream pattern which will make it a tale of two forecasts nationwide. We will be receiving cooler than average temperatures thanks to a couple of cold fronts and will wind up ~10 degrees below average. 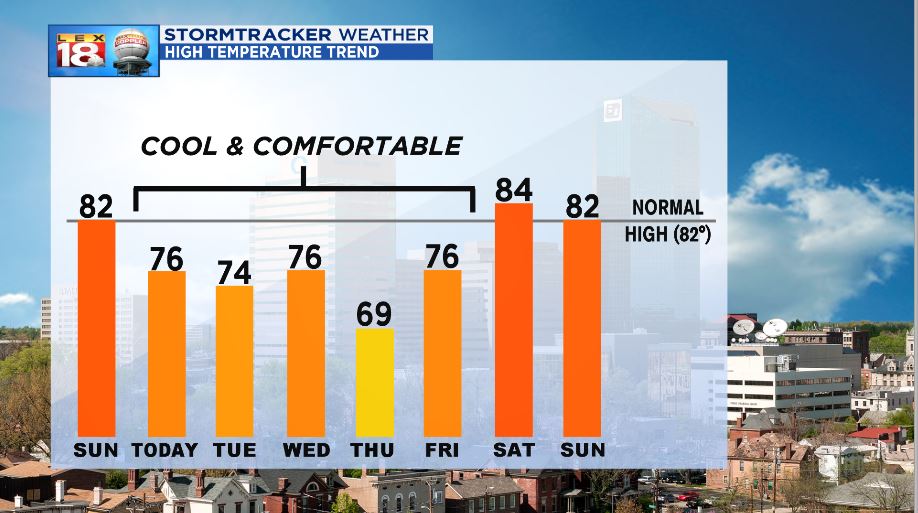 As we cool, the Western US will be doing the opposite. 10 degrees will be added to their normal highs for mid-June leading to a dangerously hot forecast for some areas. A heat ridge will build in just as the lobe of cool air slides over the east coast. 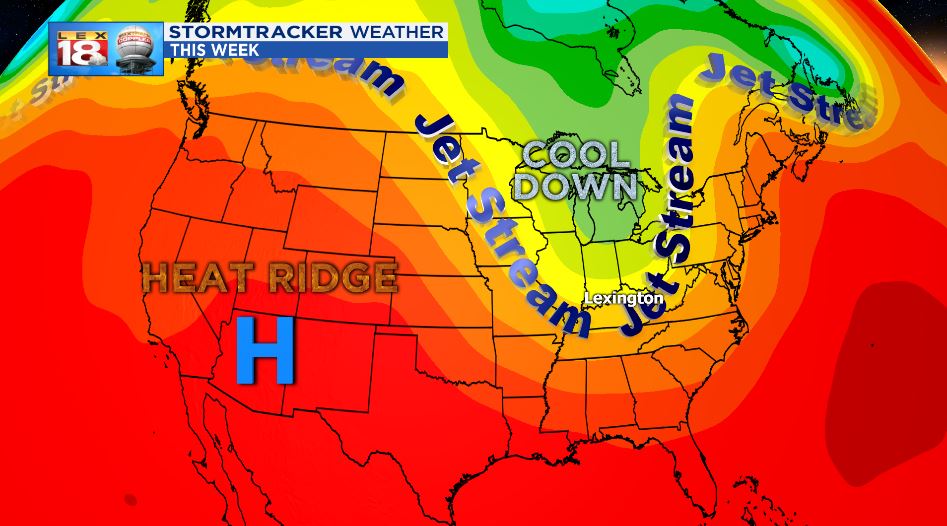 During this time frame, some of the hottest cities will reach between 90 and 115 degrees. Overnight lows will only drop down into the mid-70s or low 80s. 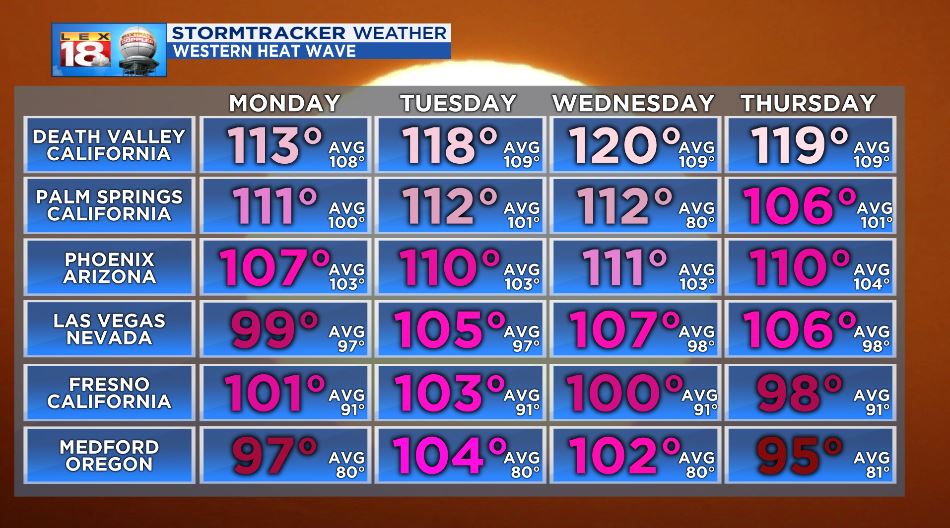 Due to the extremely dangerous heat, it will take the average human being longer to cool down. Heat-related illness will be common for people that spend long periods of time outdoors. Due to this, the National Weather Service has issued several Excessive Heat Warnings and Heat Advisories. 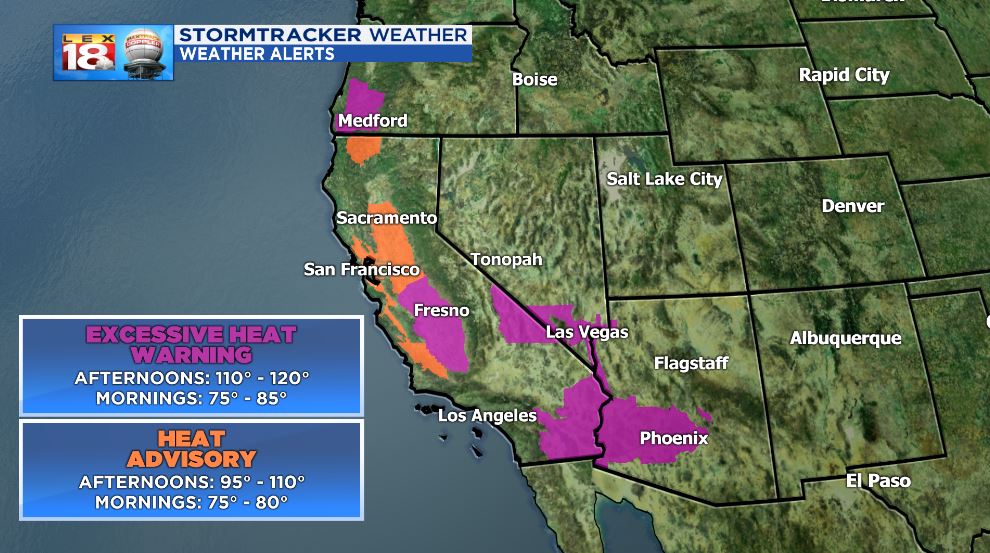