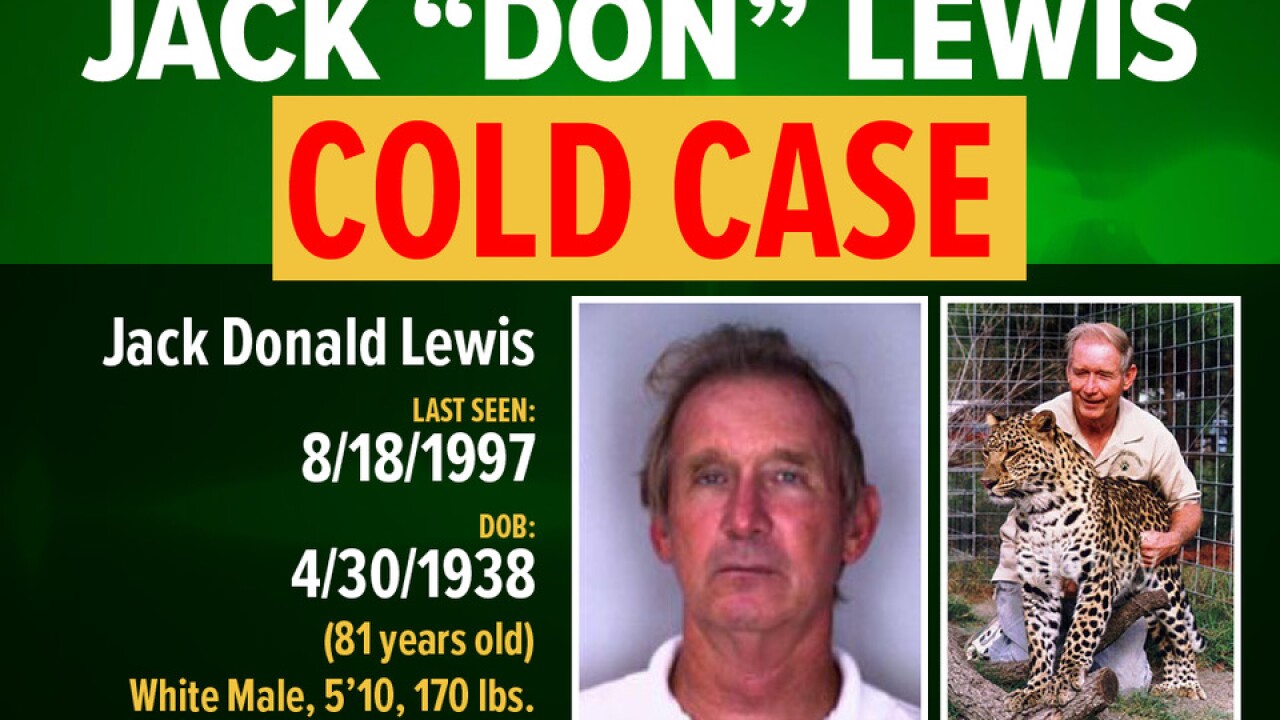 With the popularity of Netflix's documentary 'Tiger King' sweeping the nation, a Florida sheriff announced they are looking for new leads into the disappearance of Carole Baskin's husband, Don Lewis.

The Tampa Bay Times reports that the sheriff's office has received many tips into the cold case since the Facebook post went live.

Lewis ran the Big Cat Rescue sanctuary with Baskin up until his disappearance.

Former Oklahoma zookeeper Joe Exotic, who's also in the documentary, released a music video implying that Baskin fed Lewis' body to her tigers, which she refuted both in the series and a Facebook post.

Joe was sentenced to a federal prison in January 2020 for his involvement in a murder-for-hire scheme to kill Baskin.