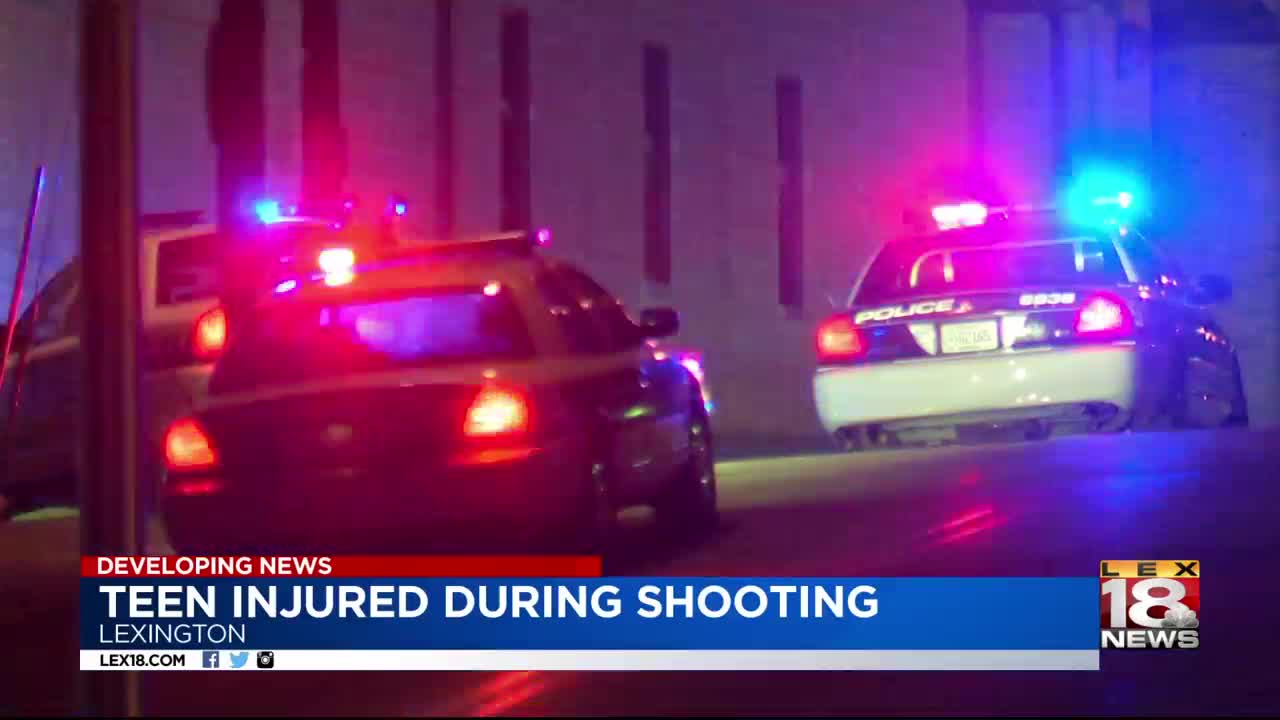 Police told LEX 18 that at 9:20 p.m. people inside of two cars started exchanging gunfire on Warnock Street just up from Charles Young Park.

Reportedly a 15-year-old attending a community event at the park was hit by a stray bullet.

Police said the victim was taken to UK Hospital where she is expected to recover.

Officers have located the black Dodge Charger and the investigation is ongoing.

Anyone with information on this crime should call police.