This Week in Astronomy

From a total solar eclipse to aphelion. 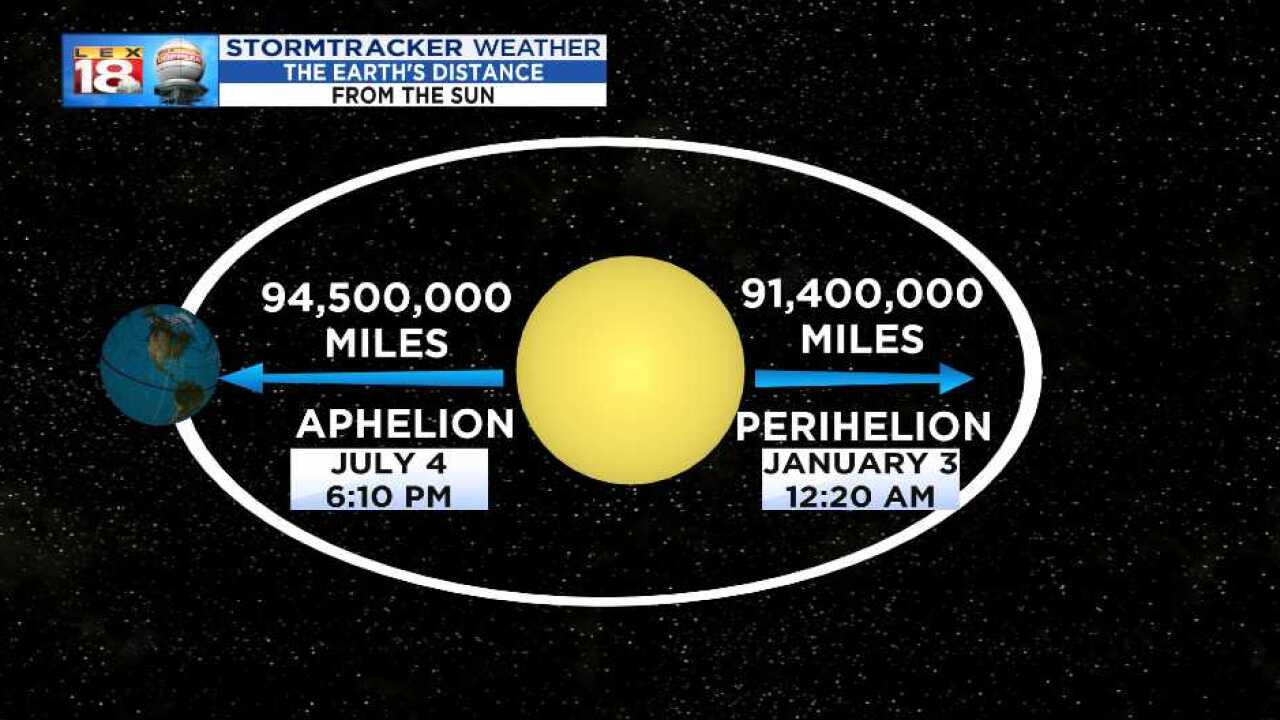 It has been an exciting week for fans of space and astronomy. There was a total solar eclipse across parts of South America on Tuesday. The night sky featured a new moon, Mars, and Mercury. And just yesterday the Earth reached aphelion, it's farthest point from the Sun.

On July 2nd the South Pacific and parts of South America witnessed a total solar eclipse. The narrow path of totality, it was only 95 miles wide, passed through southeastern Chile into Argentina before disappearing into the sunset over Uruguay. Most of South American saw some form of a partial solar eclipse. Totality was reached at 4:38 PM East. The point of greatest totality was only visible by plane or boat. It was located some 1,600 miles southwest of the Galapagos Islands, where it lasted for a whopping 4 minutes and 32.8 seconds!

(In case you are wondering it is 1,561 days until the next U.S. total solar eclipse. On October 14, 2023 a 125-mile-wide-path of totality will pass from Oregon to Texas. Six months later on April 8, 2024 another eclipse will travel from Texas to Maine. Far western Kentucky, southern Indiana, and southwestern and central Ohio will be included in the path of totality.)

Along we celebrating our nation's birthday, the 4th of July was also the day that we reached "aphelion." Aphelion is the farthest point in the Earth's orbit around the Sun. At this point we are 94.5 million miles away from the Sun, as opposed to 91.4 million miles at perihelion. You may be thinking but it's summertime, why are we farther away from the Sun at this time of year? Remember the season are not defined by our distance from the Sun in orbit. (If it was then yes, it would be winter in the Northern Hemisphere and summer for the Southern Hemisphere.) The four season are defined by the tilt of the Earth on it's axis.