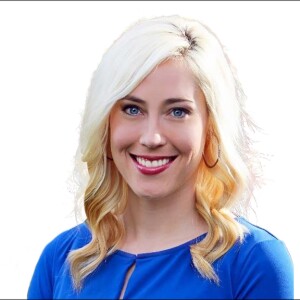 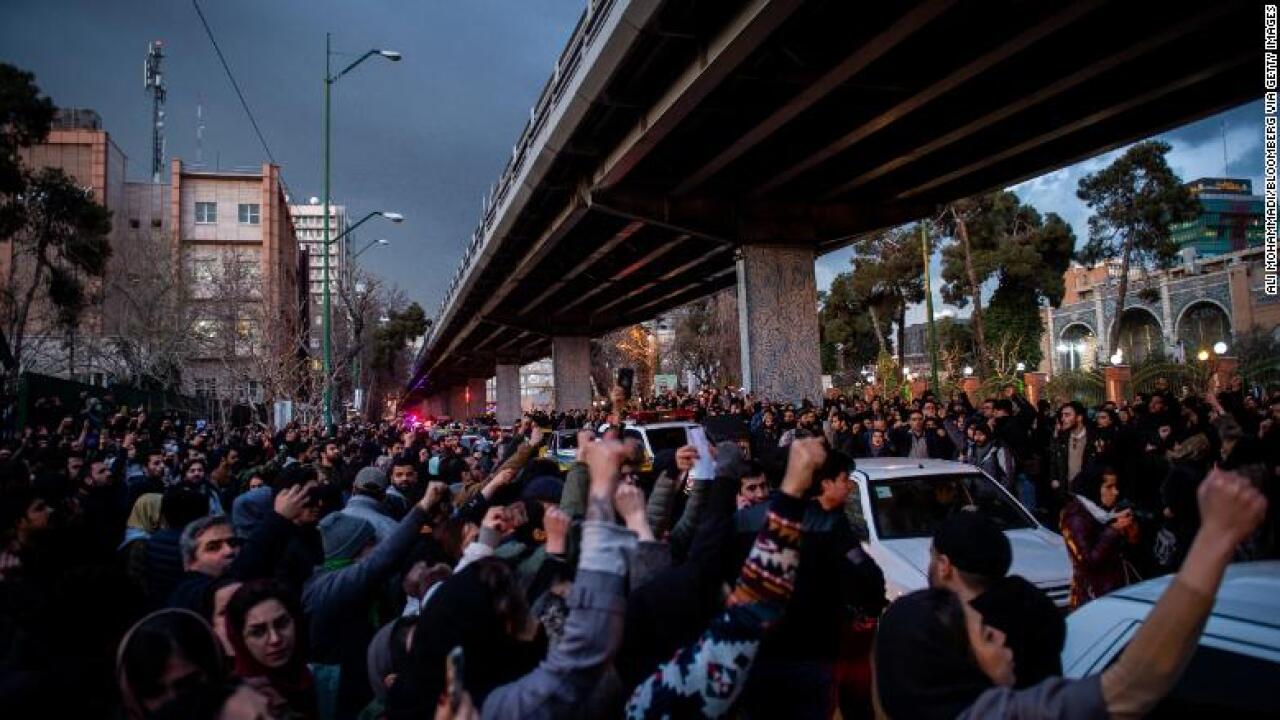 (CNN) — Apologies from Iranian leaders over the downing of an airliner last week have done little to quell mass anti-government protests spreading across the country.

Thousands of demonstrators hit the streets this weekend condemning Iranian authorities for shooting down a Ukrainian passenger plane and killing all 176 people on board.The airliner disaster came hours after Iran fired missiles at Iraqi military bases housing US troops. That was retaliation for a drone strike at Baghdad airport that killed Iranian commander Qasem Soleimani.

Amid rising tensions in the region, eight Katyusha rockets hit Iraq's Balad Air Base, north of Baghdad, on Sunday, wounding four Iraqi air force officers, the Iraqi military said in a statement. No American or coalition forces were at the base when the rockets struck, a US military official told CNN.

In Iran, demonstrators are calling for Supreme Leader Ayatollah Ali Khamenei to step down and for those responsible for downing the plane to be prosecuted.

"Khamenei have shame. Leave the country," chanted protesters in the capital, Tehran, in footage posted on social media.Khamenei has been in office for three decades, and there is no limit to his term.Demonstrators chant during a vigil for the victims of the Ukraine airliner crash in Tehran on January 11.

Protests have now spread to other cities, including Shiraz, Esfahan, Hamedan and Orumiyeh, Reuters reported.US President Donald Trump tweeted his support for the demonstrators, saying his administration will "continue to stand by you."

Likewise, Israeli Prime Minister Benjamin Netanyahu voiced his support for the protesters and called on European powers to increase pressure on the Iranian regime.Iran previously denied US claims that the country had struck down the plane before admitting the mistake Saturday.

Iran's President Hassan Rouhani said his country "deeply regrets this disastrous mistake" and his "thoughts and prayers go to all the mourning families."Iranian Foreign Minister Javad Zarif blamed the disaster on "human error" and "US adventurism."

On Sunday, Macaire was summoned to the Iranian foreign ministry. According to the semi-official Tasnim news agency, Macaire was arrested while in the middle of a crowd of protesters in front of Tehran's Amir Kabir University.He was accused of instigating and directing radical and destructive demonstrations, and later released.

Macaire said on Twitter that he wasn't taking part in any demonstrations -- and was instead paying respect to victims of the downed Ukrainian plane.

The ambassador added that he left the area after five minutes "when some started chanting."UK Foreign Secretary Dominic Raab called Macaire's arrest a "flagrant violation of international law" -- a sentiment echoed by the German and French foreign ministries.

Iranian officials said Macaire was released as soon as his identity was confirmed.

"When police informed me a man's arrested who claims to be UK Amb, I said IMPOSSIBLE! only after my phone conversation w him I identified, out of big surprise, that it's him. 15 min later he was free," tweeted Deputy Foreign Minister Abbas Araghchi.

International leaders seek answersThe downed plane's victims included 57 Canadians, and the country's Prime Minister Justin Trudeau told a press conference Saturday that, "what Iran has admitted to is very serious." "Canada will not rest until we get the accountability, justice and closure that the families deserve."

Rouhani told Trudeau he was committed "to collaborate, to give closure to the victims, de-escalate tensions in the region and continue this dialogue," the Canadian PM said.

Meanwhile the Ukrainian general prosecutor's office said in a statement it was now investigating the incident as a possible case of "willful killing and aircraft destruction."

The downing of the plane was being handled as a case of "violation of traffic safety rules" and "operation of air transport resulting in death."

But prosecutors said Iran's admission changed the scope to "liability for the willful killing of two or more people and the destruction of the aircraft," the statement said.

Ukrainian President Volodymyr Zelensky tweeted that Iran's admission was a "step in the right direction."

Iranian authorities are in possession of the two flight data recorders, also known as black boxes, which Ukrainian investigators got access to Friday.They have yet to start examining the information, but have said it included communications between the pilot and Tehran flight control.