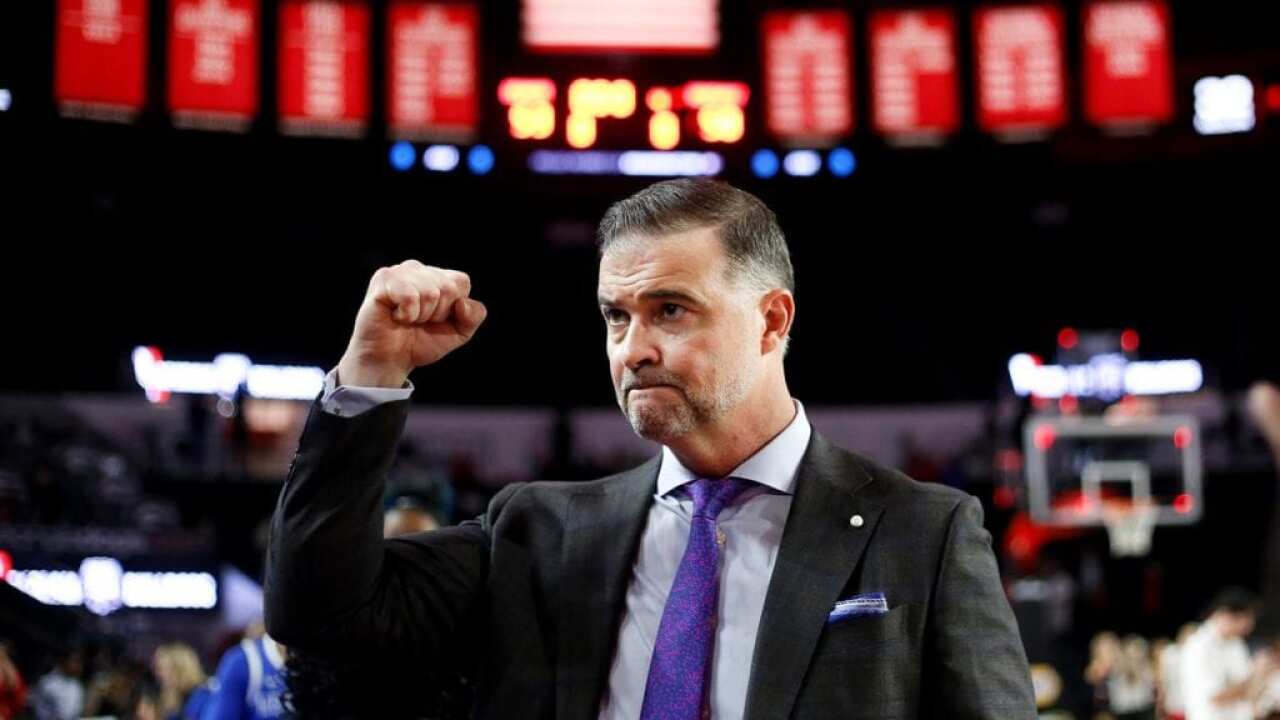 LEXINGTON, Ky. (UK Athletics) — Big Blue Nation has shown its support once again as the University of Kentucky women’s basketball program ranked 18th nationally in average attendance during the 2018-19 season with 4,767 fans per game. This marks the 10th straight year the Wildcats have finished in the top 20 in NCAA national average attendance.

Kentucky has averaged 4,500 or more fans every year since 2009-10. The Wildcats have continuously pushed the school’s attendance numbers to new altitudes. Kentucky was a part of two of the top-15 most attended games in the nation during the 2018-19 season.

The Wildcats attracted large crowds not only in Lexington, but all across the country. A total of 154,112 fans attended Kentucky games, ranking the team 15th nationally.

Fans who renew or buy new season tickets by Aug. 9 will receive several fun incentives, including two complimentary tickets to the Kentucky football home opener vs. Toledo, free entry into the Go Big Blue 4 Miler presented by Kroger on Aug. 17 (one entry per season ticket) and will be entered into the season ticket surprise drawings which will include other prizes.

• Savings over the cost of buying single-game tickets

• Opportunity to renew and upgrade your seat location each season, based on availability