Still Steamy For A Few More

We’re tracking a few more hot & steamy early September days before change sets in later this week. Expect above average highs on either side of 90° Tuesday & Wednesday with muggy air entrenched across the Commonwealth.

Showers & storms become more of a factor later this week. Moisture into the weekend could be tropical in nature (heavy rain) depending on the track of the remnants of Gordon- now threatening the Gulf Coast. 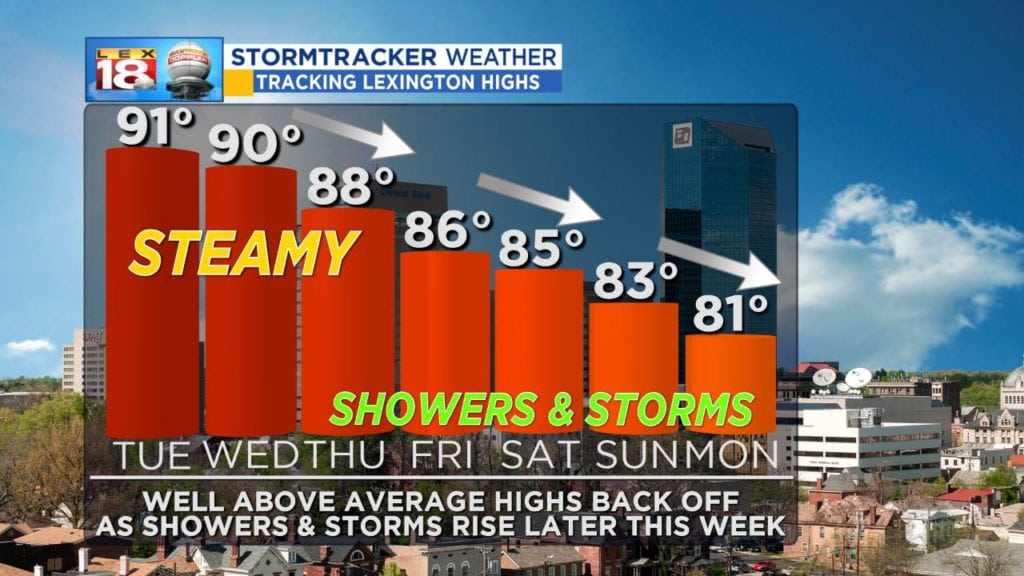