Temperatures drop to near freezing 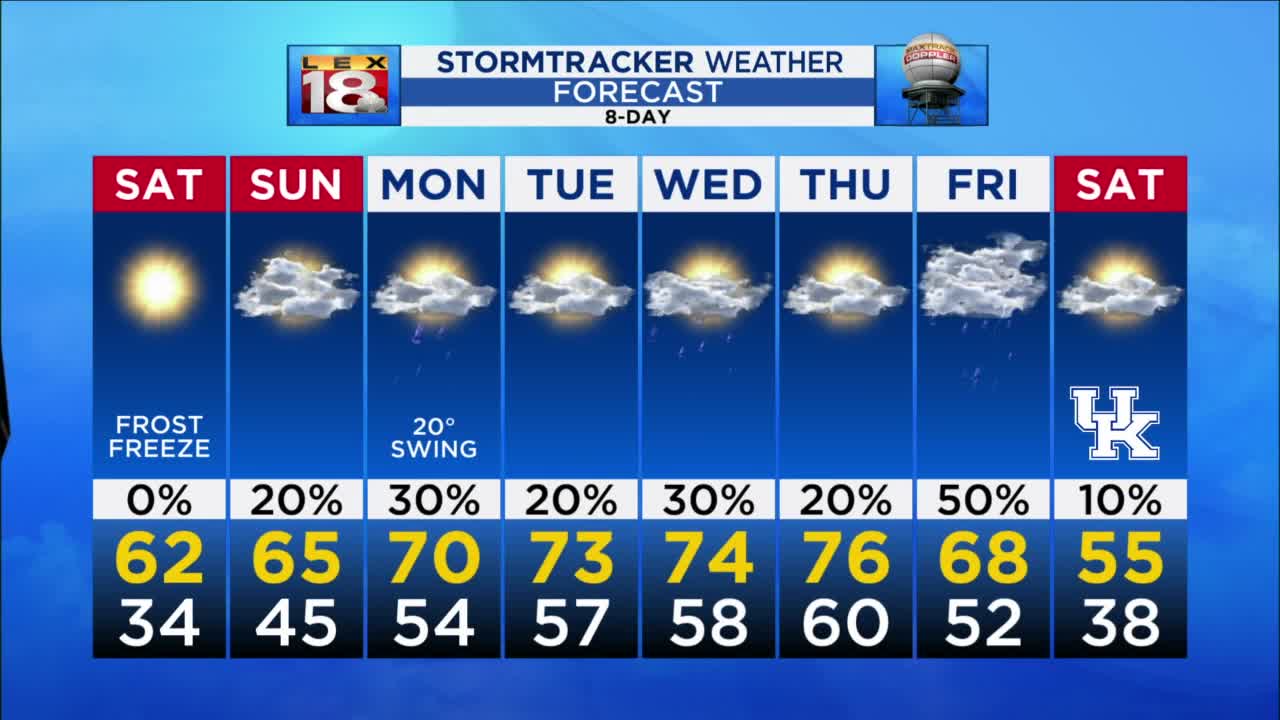 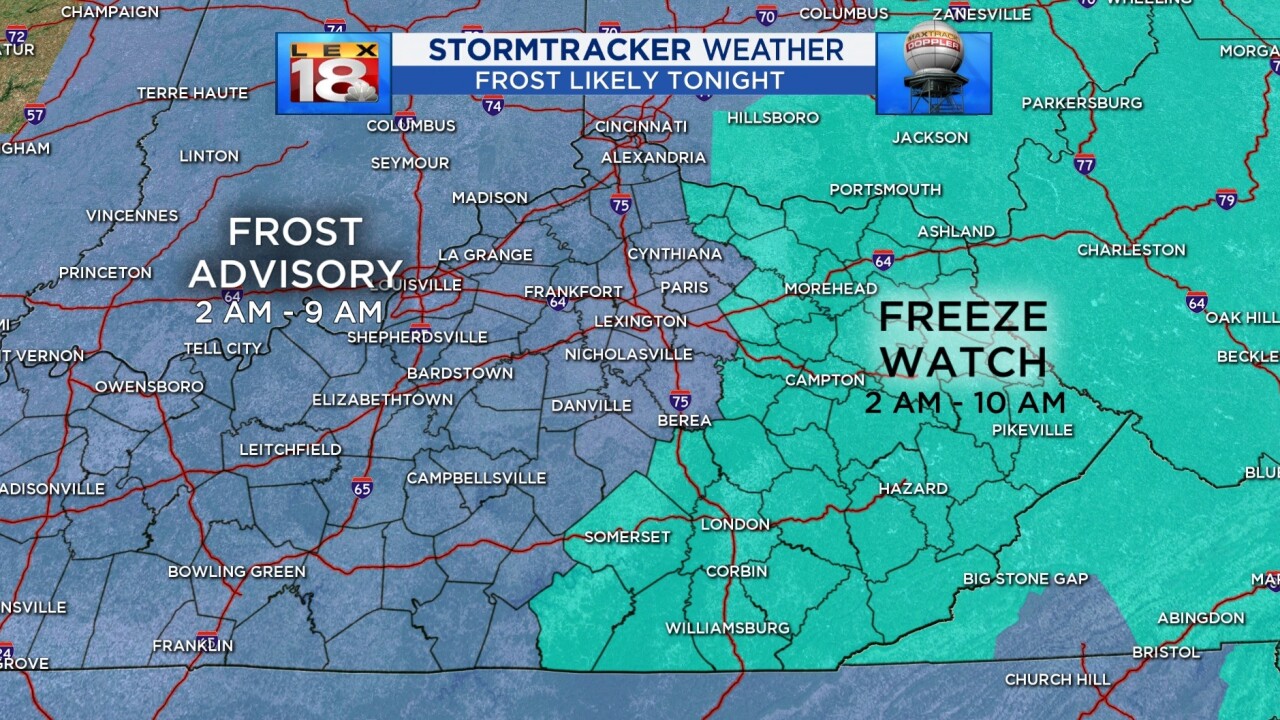 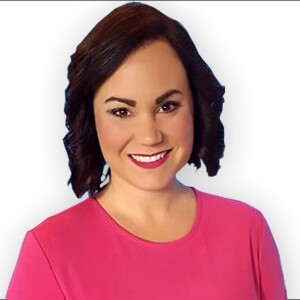 We can't call it our first frost, but this one may be a bit more widespread than the one we saw earlier in the month. A Frost Advisory will go into effect tonight at 2 am and last until 9 am for most of the state which includes central and western KY. The Advisory means temperatures will dip down to near-freezing...mainly in the mid 30s with a clear sky. A Freeze Watch will be in effect for eastern and southeastern KY from 2 am to 10 am Saturday due to the possibility that temps get down to the upper 20s in valleys.

The good news is that the rest of the weekend looks better as we'll see lots of sunshine for Saturday and warm some into the afternoon. Highs will be in the low 60s tomorrow and the upper 60s Sunday. There's a small shot at a shower late in the day Sunday with the passing of another weak cold front.