Ending a warm and wet winter 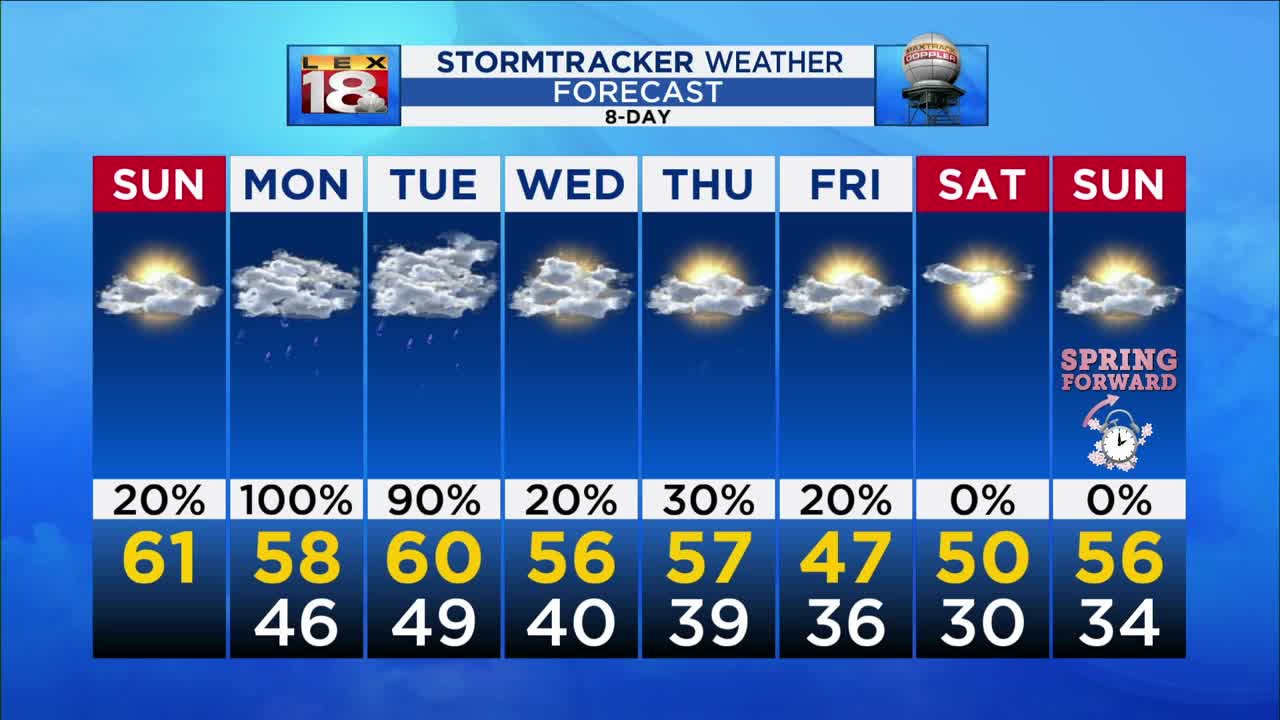 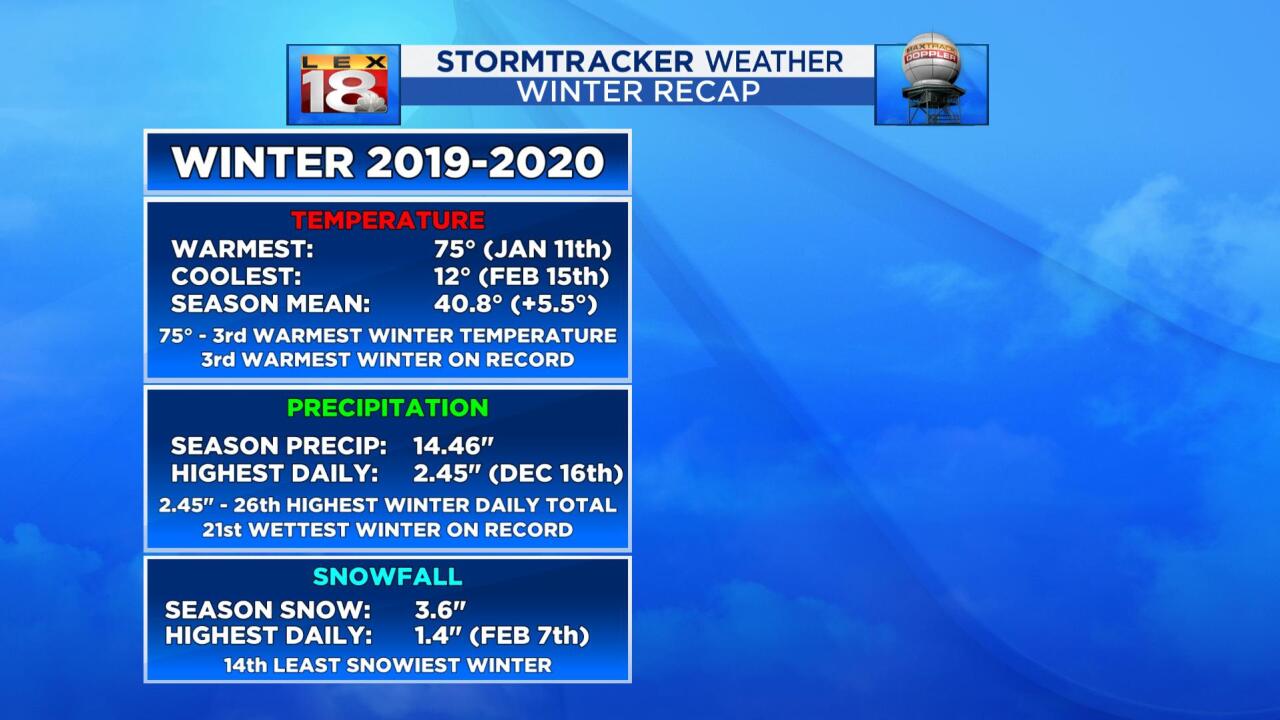 Winter 2019-2020 is in the books and so is the weather that came with it. It was an incredibly active winter with what seemed like rain every few days and temperatures that just didn’t represent the season.

Snowfall underachieved this season only amounting to 3.6” all of which was recorded in February alone. The 3.6” season total is 7.4” below or seasonal snowfall normal and puts us as the 14th least snowiest winter season on record. It’s not overly unusual to not record snow in December, but January is a different story. January 2020 joins a short list of 9 years to not have a measurable snowfall in that month. The last time we didn’t record snowfall in January was 31 years ago (1989). The highest daily snowfall total was 1.4” on February 7th.