The Bottom Drops Out

We’re only a few short hours away from feeling a huge winter blast in the region. Temperatures will drop nearly 30 degrees as afternoon highs will struggle to break the 40s through the upcoming weekend. At least for now, things remain fairly mild and cloudy. A few rogue showers have been sliding eastward.

The light rain has been a minor issue today. Mainly it’s been the wind ramping up out of the southwest. Sustained wind is running between 15 and 25 mph. Wind speeds have been recorded between 30 and near 50 mph. A WIND ADVISORY remains in effect until 8 pm Tuesday. This is the reason for the continued warmth. Once the winds shift behind the secondary cold front, the temperatures will drop significantly. Afternoon highs will reside 25-30 degrees cooler starting Wednesday and lasting until at least the beginning of next week. The silver lining in all this, is that we get more sunshine to end the work week. 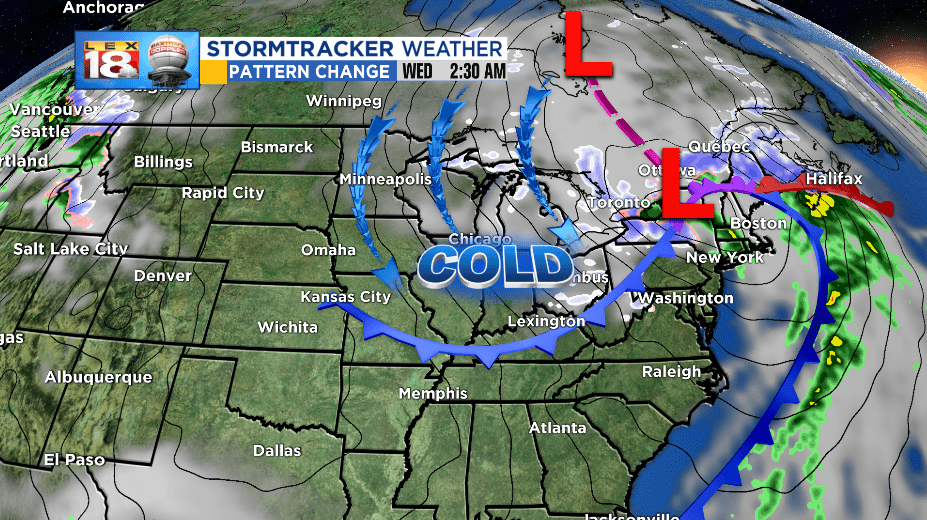