We’re keeping two eyes on the incoming winter storm that will promise both rain and snow to Kentucky before it’s all said and done. As of now, the rain is moving in from the west. Today will primarily be a rain event as we won’t see snow until the temperatures drop late tonight. Heavy rain at times may cause minor flood concerns. Breezy conditions will also be around.

As we approach midnight, rain will start to change over to a brief wintry mix. Ice is not expected to be a huge factor (at first) but small amounts may accumulate over bridges and overpasses, along with road shoulders. If you’re up, you may notice the flakes starting to mix in. The main snow event will take a while to get going, but as we get into the first hours of Sunday, we should start to see them come down heavier. Temperatures will freeze very quickly, so what residual water is left on the roads will have a chance to freeze early Sunday morning. On top of the freezing water will be snow accumulating as roads get to 32 degrees. Amounts will range from 1” to 3” in the Bluegrass and North of I-64. Lesser amounts are expected south of I-64 and in the Southeast, where up to 2” are projected. Snow wraps up before noon and we should start to see some late day sunshine. Temperatures will be absolutely bitter. We’ll start below freezing early Sunday morning, and won’t get back above freezing for over 50 hours. Tuesday afternoon will be the first chance to thaw out. 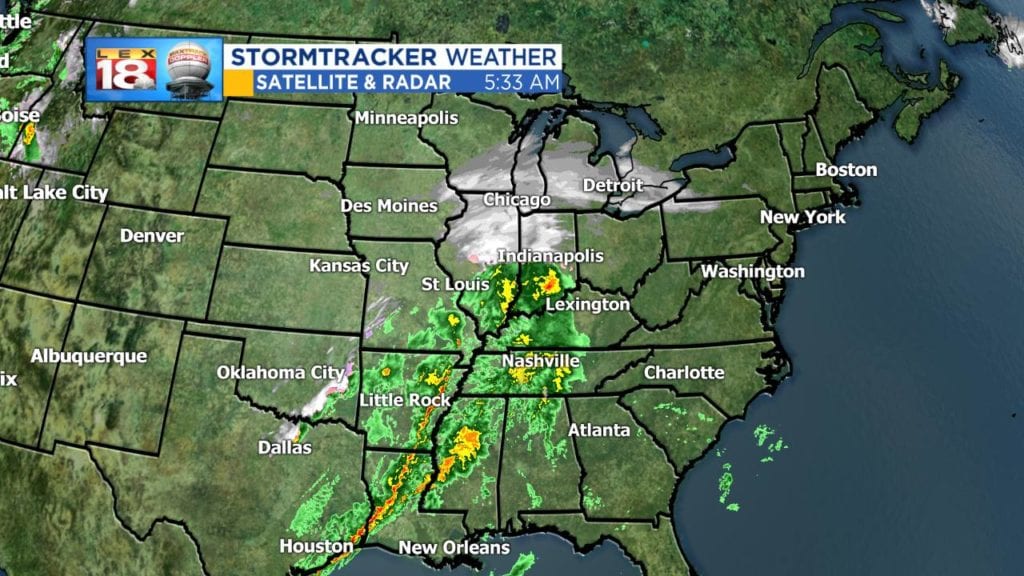