The season of layers 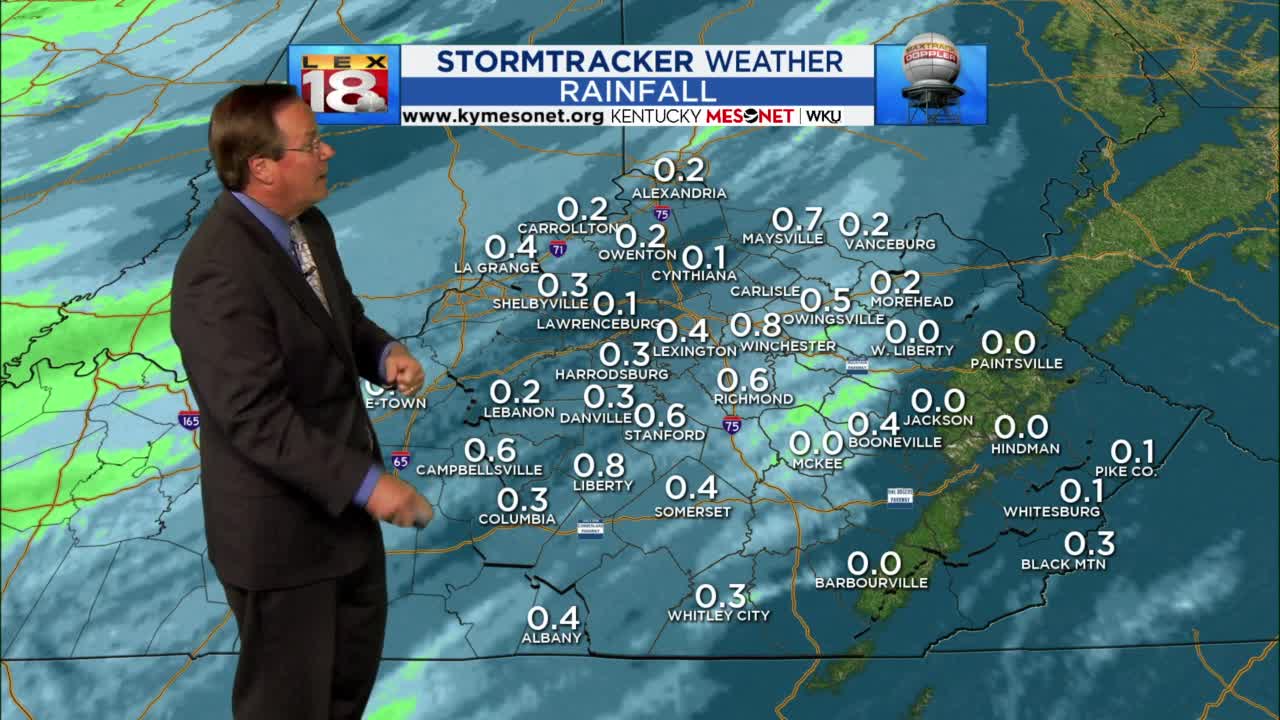 Rain showers are encroaching from the west with some heavy showers mixed in. As the heating continues, there will be a few thunderstorms develop, which could deliver heavier rain and strong wind. 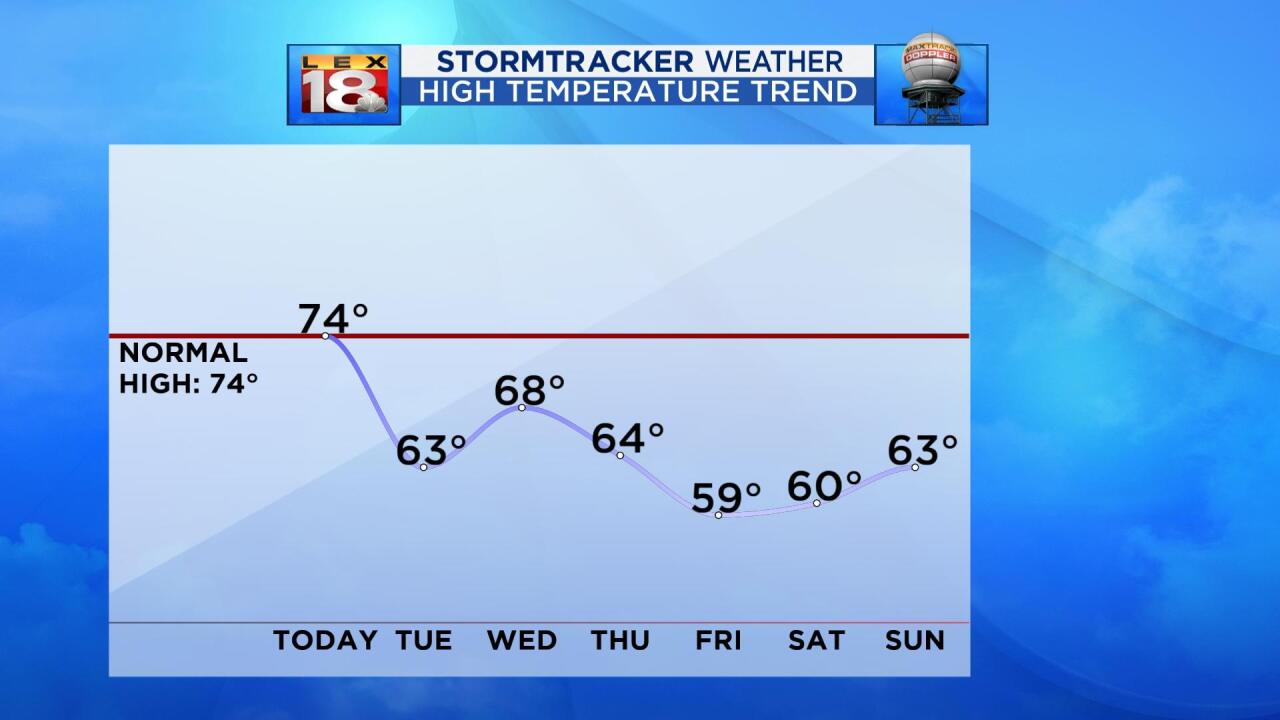 It’s going to be a blast into fall for the foreseeable future thanks to several cold fronts that will deliver periodic cool air. Today will feature the first of the week. Rain showers are encroaching from the west with some heavy showers mixed in. As the heating continues, there will be a few thunderstorms develop, which could deliver heavier rain and strong wind. Otherwise, partly to mostly cloudy is the status quo.

The line of showers continues to push west this afternoon and evening. Heavy rain is mixed into a broad area of showers. Thunderstorms will flare with the late-afternoon heating and some of those storms could get strong. We’re not expecting much for severe storms today, but a damaging wind gusts is not out of the question. The areas which have the best chance will be counties east of I-75. Timing will be in the late afternoon and early evening. Otherwise, it will be primarily rain with breezy conditions. The front will stall to our east which will keep clouds and a few showers in place tomorrow, mostly in the morning. Also, prepare for morning fog, especially in the river valleys. Skies will begin to clear with the dry air by late Tuesday and overnight into Wednesday. Rain amounts from the initial front will run in the half-inch range with some areas getting a little more and some a little less. Cooler air will pour in as we go through Tuesday. Expect a 10 degree drop in temperatures. Layers will be wanted as we transition into a pattern that consists of cool mornings and mild afternoons. We will keep these conditions from early this week through the middle of next week. Bottom line, fall has arrived!