Grand jury indicts one officer on criminal charges in Breonna Taylor case, not for her death
Weather

The first named storm of the 2020 Atlantic season 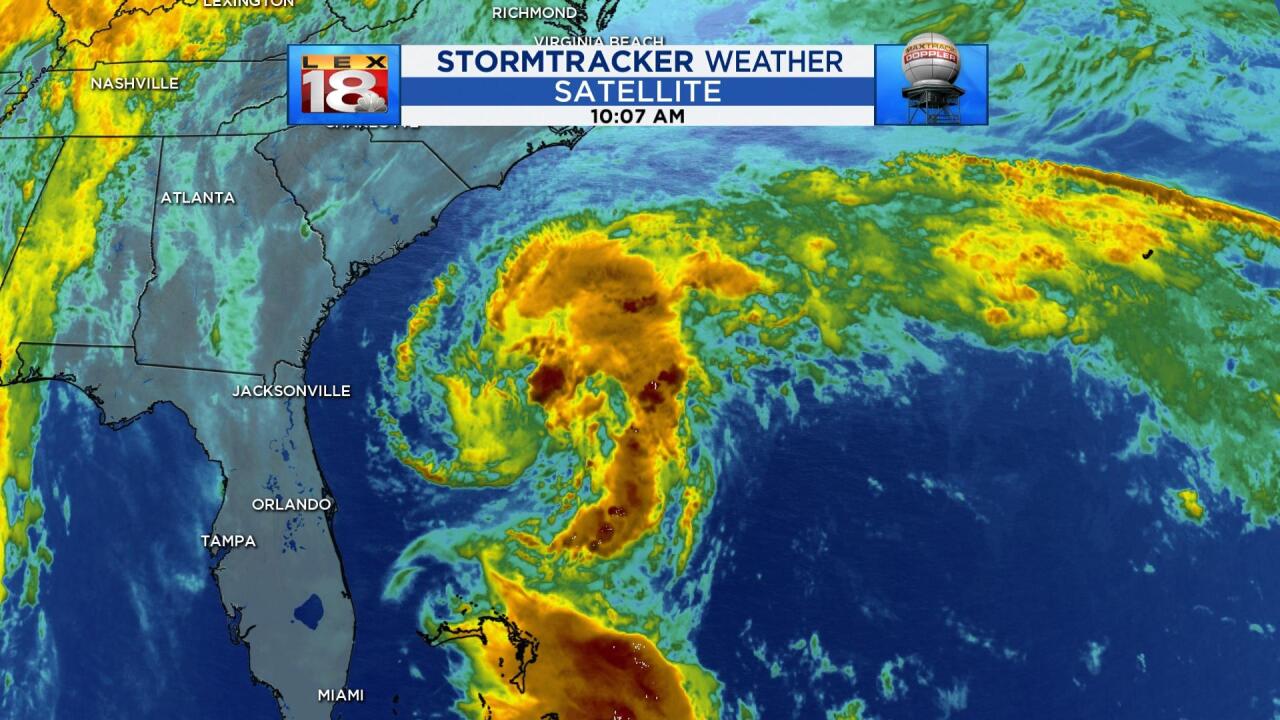 The National Hurricane Center (NHC) has confirmed our first tropical storm of the 2020 Atlantic Hurricane Season. Arthur started as a disorganized area of low pressure near the Bahamas. Over the last several days, the system has strengthened as it passed the Bahamian Islands, and moved north into the Western Atlantic.

Yesterday evening, the system was labeled as the first tropical depression. A later reconnaissance flight determined there was enough evidence to label the system a Tropical Storm, giving it the name Arthur. Due to Arthur forming before the official season start date (June 1st) we have now had 6 consecutive hurricane seasons with a storm forming before the official start date. Arthur now sits 335 miles SSW of Cape Hatteras, NC as a tropical storm with 40 mph sustained winds and a central pressure of 1002mb. The movement is NNE at 9 mph.

Arthur’s path will parallel the Atlantic coastline with no direct landfall expected, although a close encounter with the Outer Banks of North Carolina is expected. A TROPICAL STORM WARNING has been issued for the barrier islands and the coastline in this area.

After the storm passes North Carolina, it will take an easterly turn and then eventually hook turning towards Bermuda.

The storm is taking advantage of the Gulf Stream Current which transports warm water from the Caribbean and Gulf of Mexico up the Atlantic coast. The warmer water in this current will help Arthur retain at least Tropical Storm force winds through it’s turn into the Atlantic.