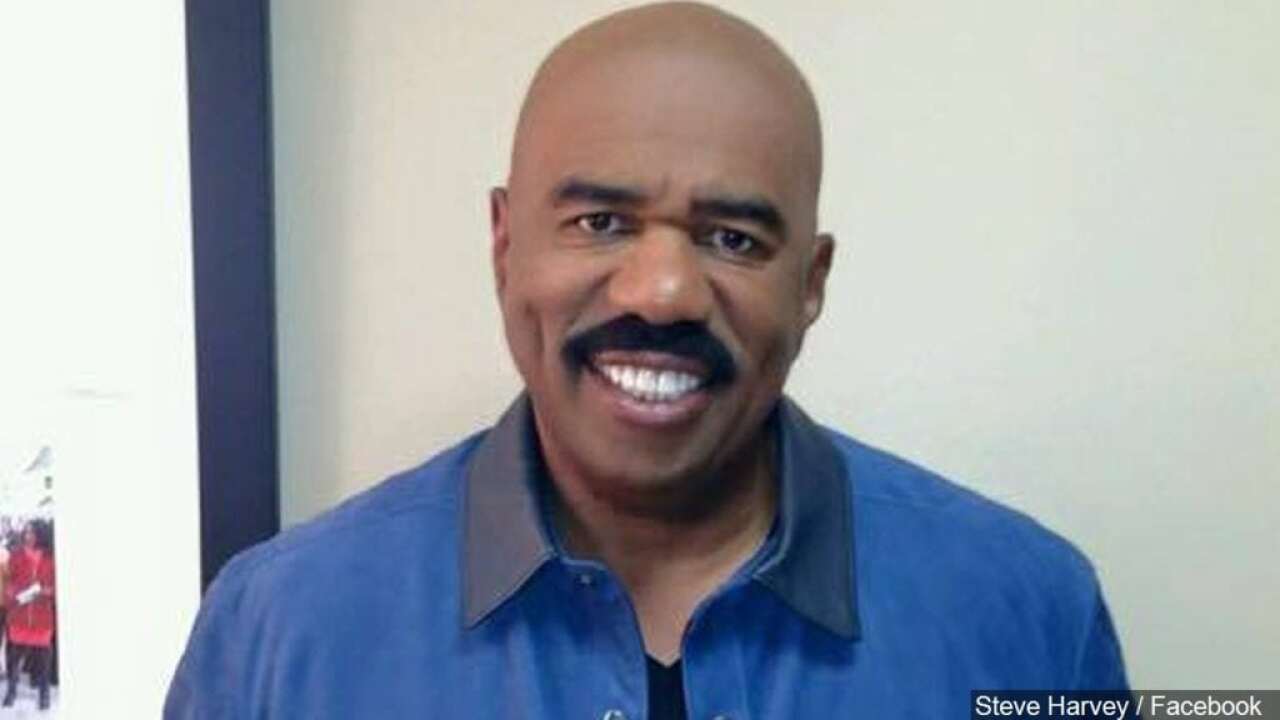 ATLANTA, Ga. (E! Online) — It was a case of déjà vu at the Miss Universe 2019 pageant when Steve Harvey announced the wrong name in the National Costume category.

Harvey has hosted the pageant for the last five years, but caught a lot of flack in 2015 for incorrectly announcing the winner. He said that Miss Colombia Ariadna Gutierrez was the winner, but she a was actually first runner-up and the winner was Miss Philippines Pia Wurtzbach.

This time around he quickly announced that the mistake wasn't entirely his fault, according to E! Online.

E! Online reports that Harvey said, "Earlier this week, all the contestants competed in a National Costume contest. Here's the look at the winner, Miss Philippines."

But the real winner asked to take the microphone so she could kindly correct him. The winner was actually Miss Malaysia.

Harvey said that the wrong name had been written in the teleprompter, "You all quit doing this to me. I can read this. They are trying to fix it now. This is what they did to me back in 2015."

E! Online reports that Miss Malaysia took the gaffe in stride, and went on to explain the meaning behind her costume.

"The state in Malaysia, which is the Melaka State, it's historical heritage in my country. So what you see here is five tables with foods," she shared. "And what I am wearing is the bride's outfit from the mixed marriage. And this is the tail of the goldfish..."

Harvey responded, "Whatever you said. I'm scared to say your name. Thank you, Malaysia. An outfit that nice, you ought to wear that again."