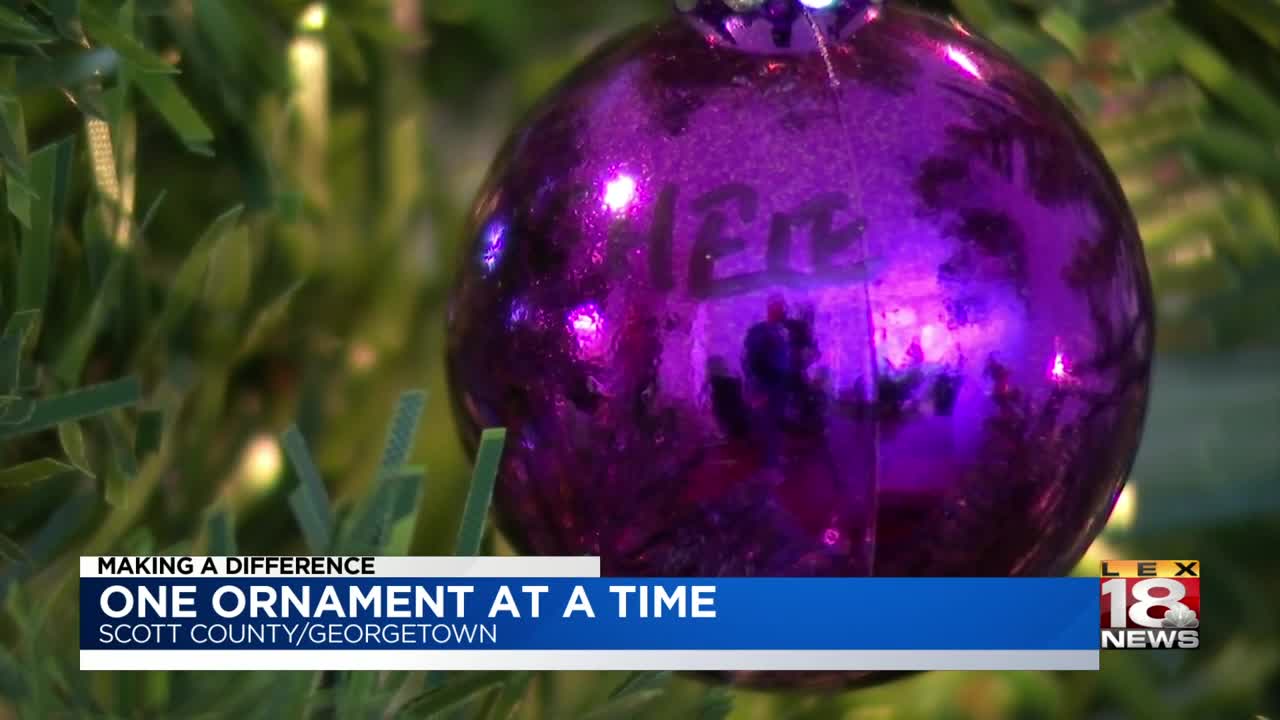 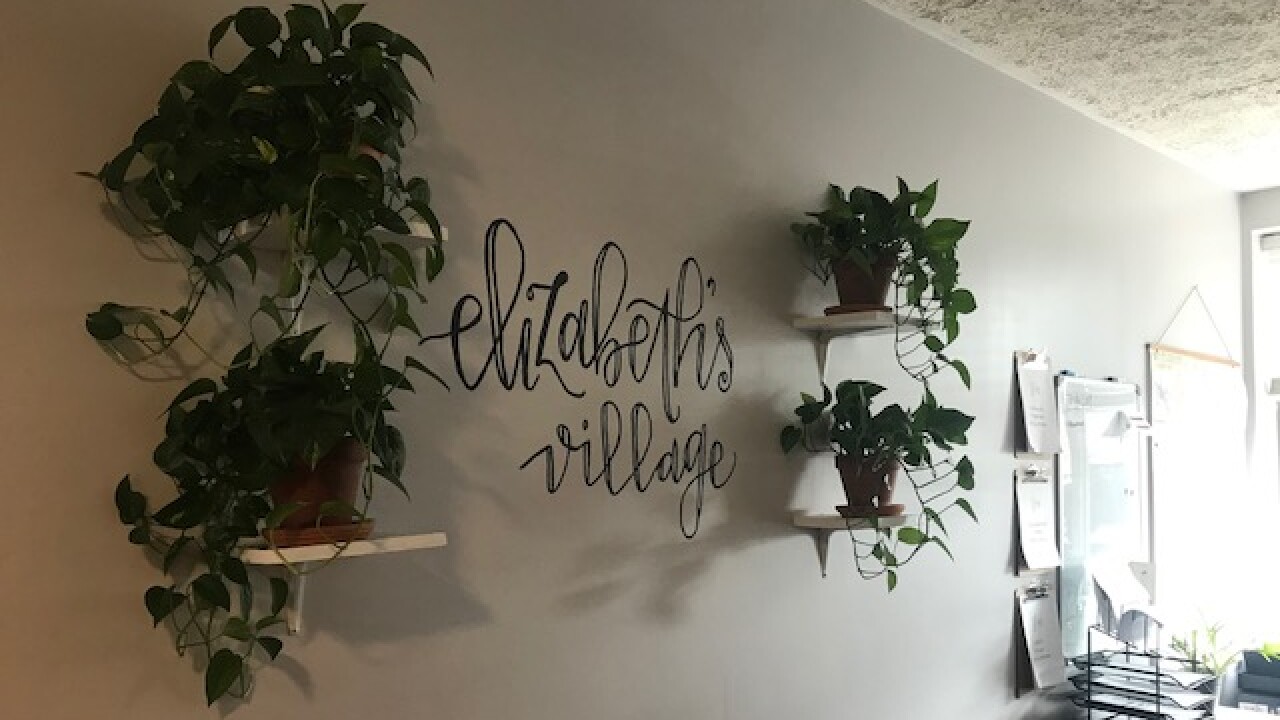 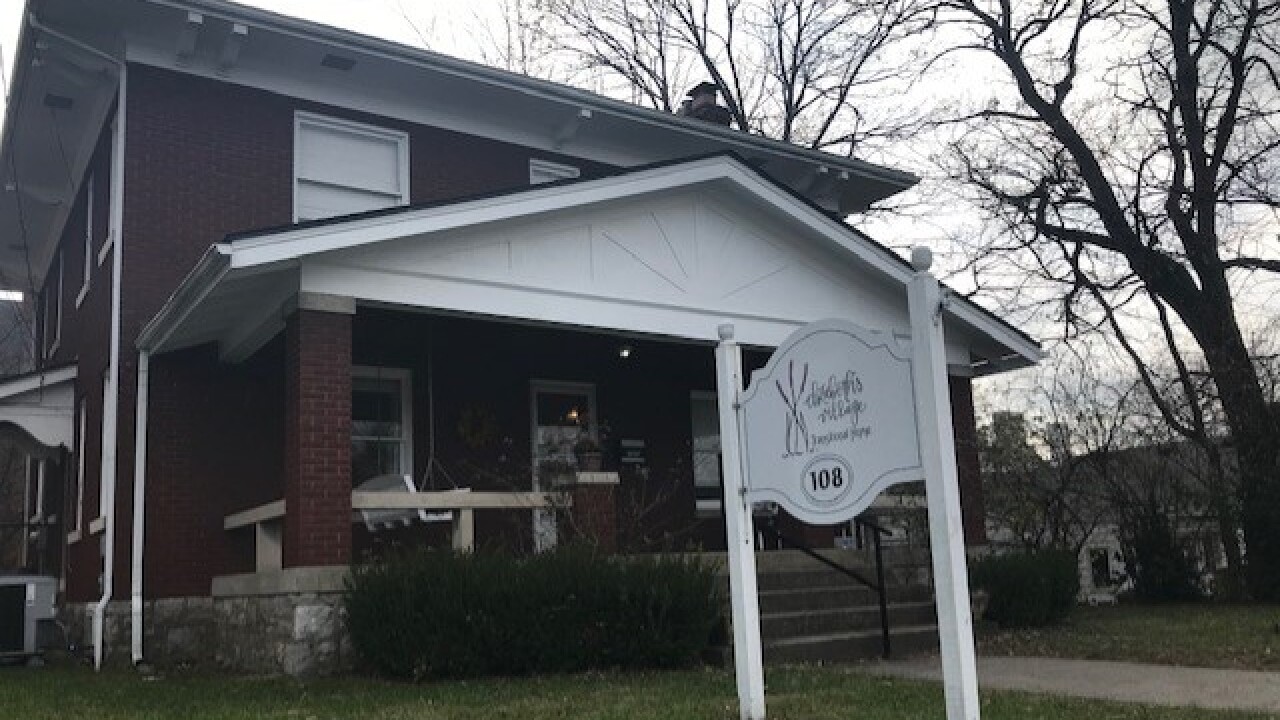 GEORGETOWN, Ky. (LEX 18) — Kandice Whitehouse didn't know what to do after graduating from Georgetown College six years ago. Turns out, her calling in life was located just a few blocks from campus.

Whitehouse is now the executive director for Elizabeth’s Village, a non-profit organization which helps homeless women and their children in Scott County.

“A lot of the time the cause is generational poverty, or lack of affordable housing in Scott County,” said Whitehouse of many of the women who reside in the transitional home just off the main drag in Georgetown.

Currently there are nine residents living there, including several children. They too are being helped by this program.

“Having to worry about basic needs, they’re a lot of times very behind in school,” Whitehouse said, “So we help get them back to where they need to be.”

And they help their mothers to get back on their feet. Elizabeth’s Village does not set this up to be a permanent rest stop for anyone. The average resident stays for roughly nine months.

“We feel that’s a good amount of time for them to work things out, learn a new skill. And then we help find them housing," said Whitehouse.

First Christian Church is the Village’s primary benefactor, offering the home they own for a grand total of $1 per year. Everything else that’s needed inside is donor-based.

“Staff,” said Whitehouse, “We’ve got to have people who are educated and committed and skilled in being able to help the women and children.”

Whitehouse estimated the cost of running the transition home at $50,000 annually. To afford staff members, and other basics necessities, Elizabeth’s Village collects donations year-round, and this month they are doing something extra.

“We have our tree and it was empty as of yesterday, but as you can see we have some ornaments now,” she said. Each ornament represent a donor who made a contribution to the Village’s cause.

While hoping to provide a second chance to some who might not stand a chance otherwise.