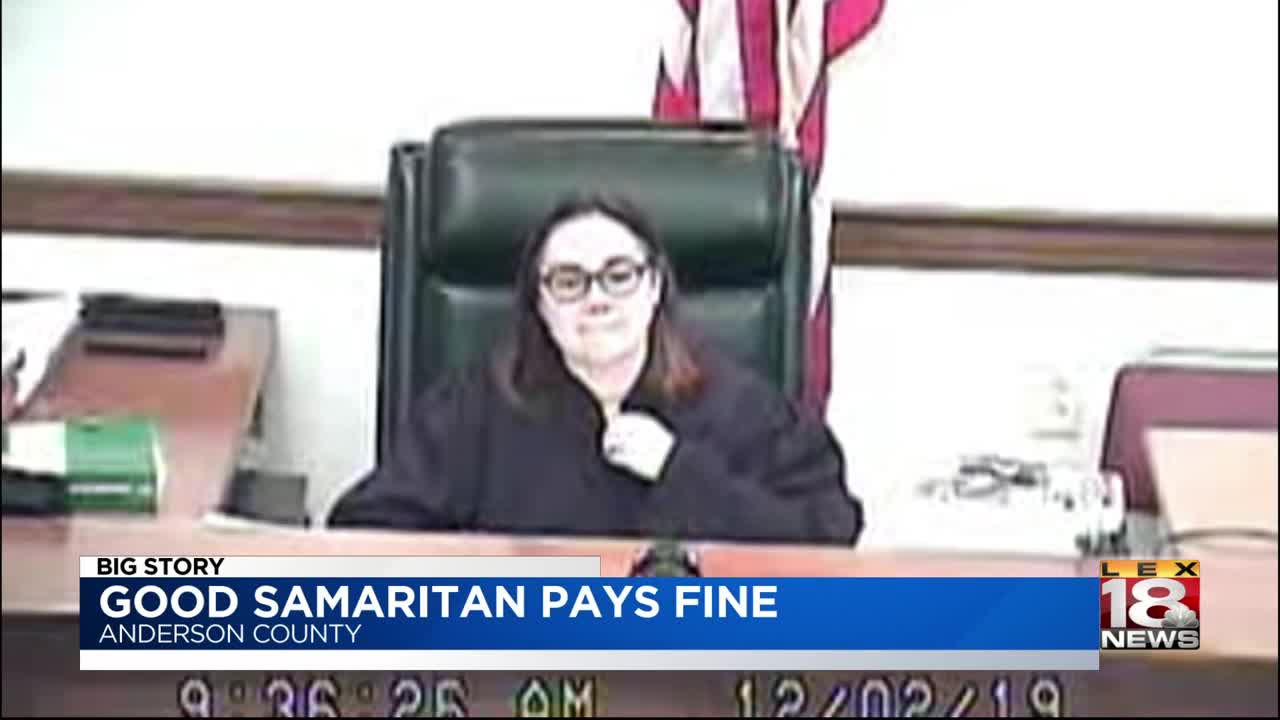 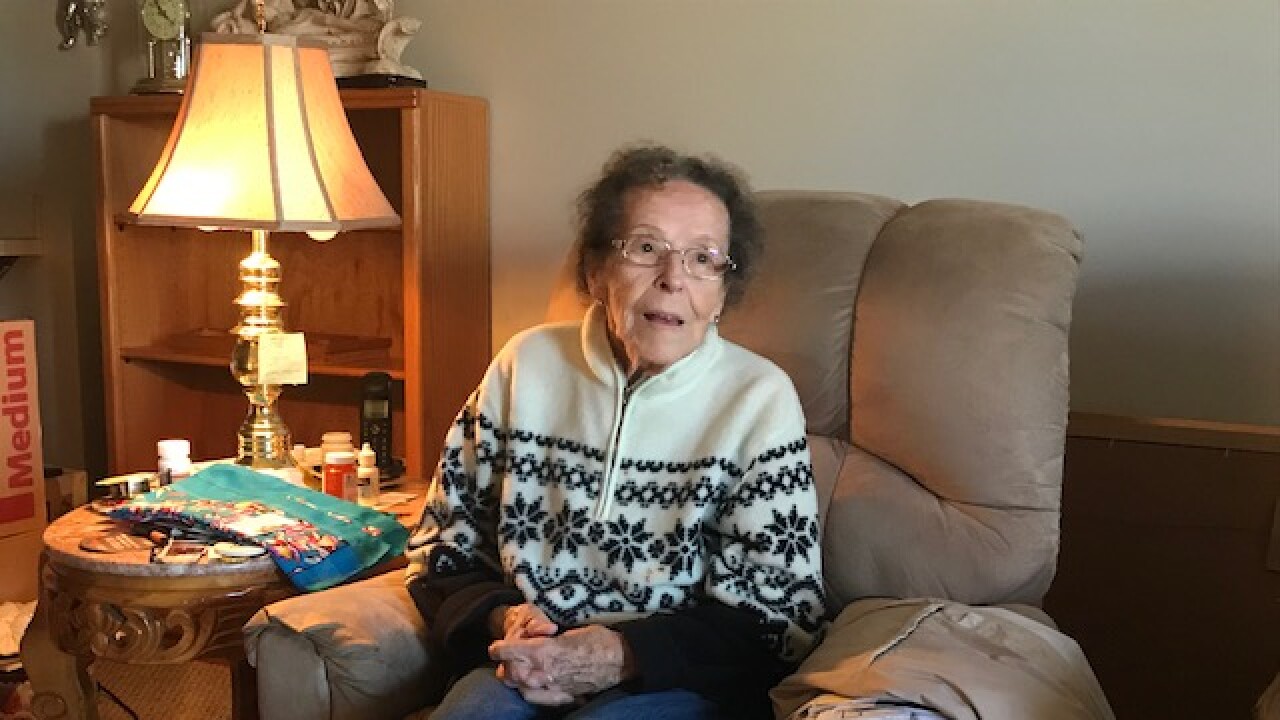 LAWRENCEBURG, Ky. (LEX 18) — No one is certain of his name, though he said he was “Mike Evans.” And no one knew why he did what he did. But when the judge in Anderson County District Court said, “Ma’am, this man wants to pay your fine,” it drew applause from everyone inside the room.

“I didn’t realize who he was,” said Virginia Wagoner. “I think he worked with concrete, because he had white stuff all over his arm.” Wagoner was the beneficiary of this man’s generosity. The presumed concrete worker did her a “solid” by offering to pay the $100 fine. The 85-year-old Wagoner was ticketed in Lawrenceburg for reckless driving, and driving with a suspended license. She said car’s engine is part of the problem.

“It was a car that had an extra motor attached,” Wagoner said of the Dodge Dart. “It was a race car. My husband bought that car for us both, thinking I was going to drive a race car,” she quipped.

Virginia said if you simply tap the gas pedal, the car would take off like a rocket. She realizes she shouldn’t be driving it, and won’t be any longer. She’s even glad for the police officer who stopped her, and didn’t question the judge’s decision to levy a fine. “…Whatever it takes to keep the world straight, and me too.”

Wagoner said that while she was shocked and appreciative of the man’s generosity, she didn’t feel comfortable taking his money, claiming she gave it back. But the gesture won’t ever be forgotten.

“There’s some wonderful people in the world,” she said.

This man was as solid as they come.