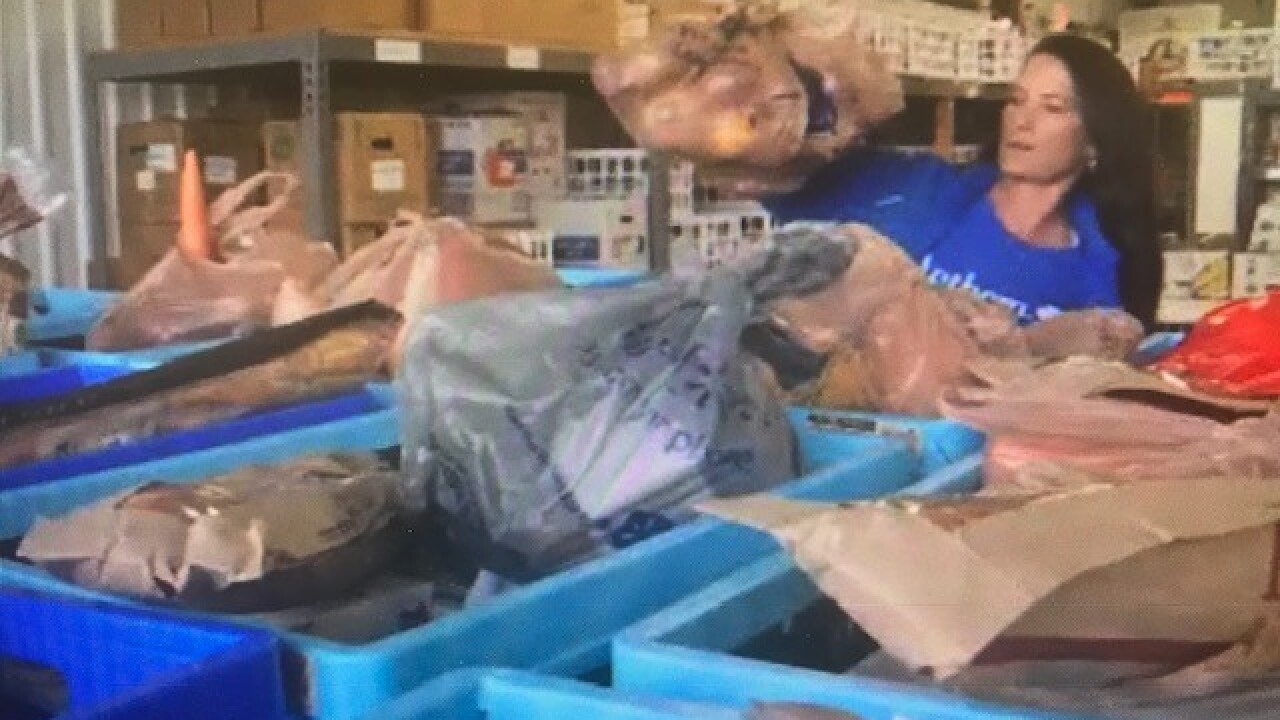 LEXINGTON, Ky. (LEX 18) — Anthem Blue Cross Blue Shield announced a new partnership with God’s Pantry of Central Kentucky on Tuesday, and the health insurer kicked off the relationship by making a $190,000 donation.

“If people don’t have enough to eat, if they have food insecurity, it’s really hard to focus on your overall health,” said Anthem Regional Vice President, Rob Cleary.

To put Anthem’s donation into perspective, God’s Pantry President, Mike Halligan says the average “large” donation it receives from any one entity, is $200. Halligan says this money will be used to add more of a mix to the 14 million pounds of produce that’s already distributed across central and eastern Kentucky.

Halligan called those items part of “the hard seven,” which he said is a grocer’s term for the seven most popular produce items you’d find at the store.

“Our focus,” Cleary said, “is on the health and welfare of the folks we work with in the communities we work and live. This is a great partnership and we couldn’t be more excited,” he continued.

During the next 12 months, God’s Pantry has scheduled 15 produce drops, along with many additional food drop offs across the state.