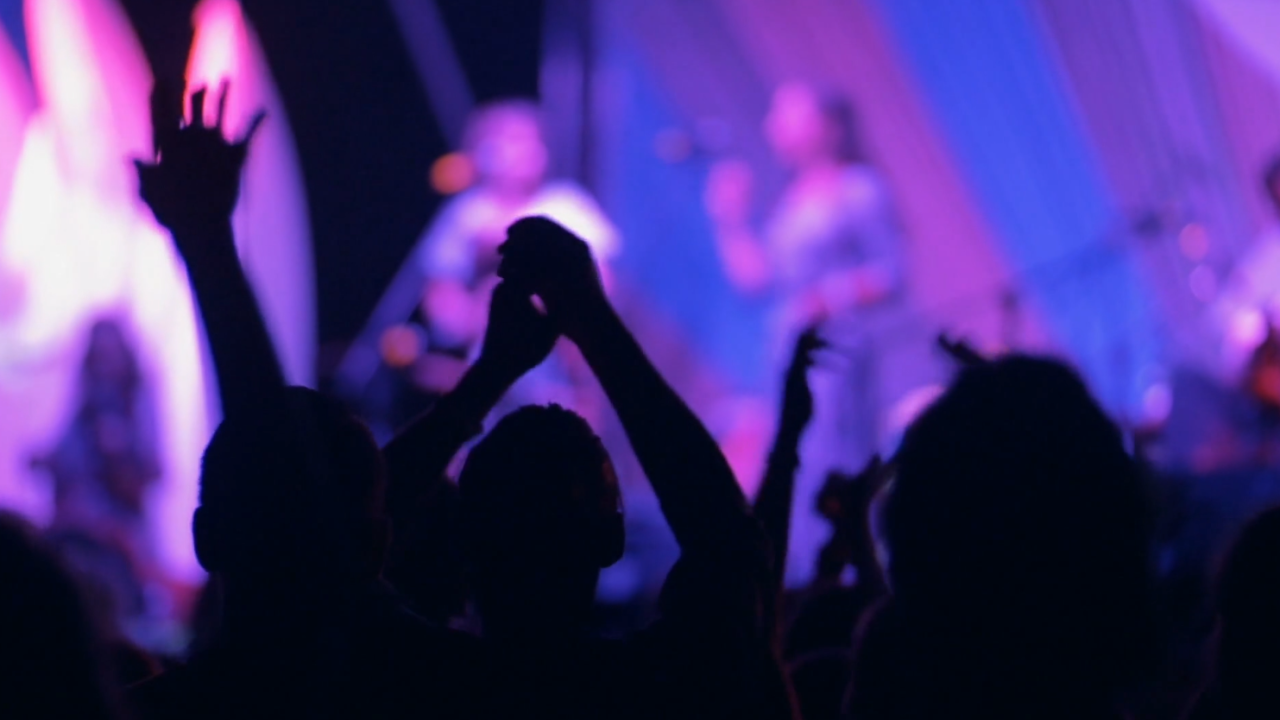 We're all looking forward to the return of live in-person music events. However, some artists and people behind-the-scenes don't want the industry to return to how things were before the pandemic. They want to put a new focus on making the stage more inclusive.

"We're now in the year 2020. I think people have had enough," said Jerome Crooks with Never Famous.

The message that things have to change is growing louder since the death of George Floyd earlier this year.

"The music business can't have an effect on society until we've held ourselves accountable," said Binta Niambi Brown with the Black Music Action Coalition. "For those of us who have long desired to advance issues of equity and justice, it (Floyd's death) created this undeniable moment and we felt like we needed to seize it."

Brown is a music executive who recently co-founded the Black Music Action Coalition. She says when we look at music labels and publishers, there are few people of color in senior positions.

"The reality is that when we improve anything for a Black person or for Black artists, Black executives, we're improving the model for everyone," said Brown.

Noelle Scaggs, with the group Fitz and the Tantrums, is focused on having better pipelines to get young minorities into the live music and touring industry through her organization Diversify the Stage.

"I think it's just really about widening the net of opportunity and recruitment and really kind of being considerate of your surroundings and I think we, as artists, we do have a responsibility to participate in this work," Scaggs said.

Scaggs teamed up with the tour manager behind Never Famous, Jerome Crooks, to expand a resource where touring professionals can market themselves.

"The promoters and the vendors they have to listen, you know, and they have to want to be better," said Crooks.

The effort is getting noticed, they landed on the cover of a magazine this month.

"As a Black man in this industry, I just want to move forward. I want to look forward and I want to bring people under my wing and bring them up," Crooks said.

Scaggs added, "I would love for an organization like Diversify the Stage to not have to exist anymore. That is really the ultimate goal."

It's a start to living up to the promises of inclusivity, an issue they say we can't ignore anymore.