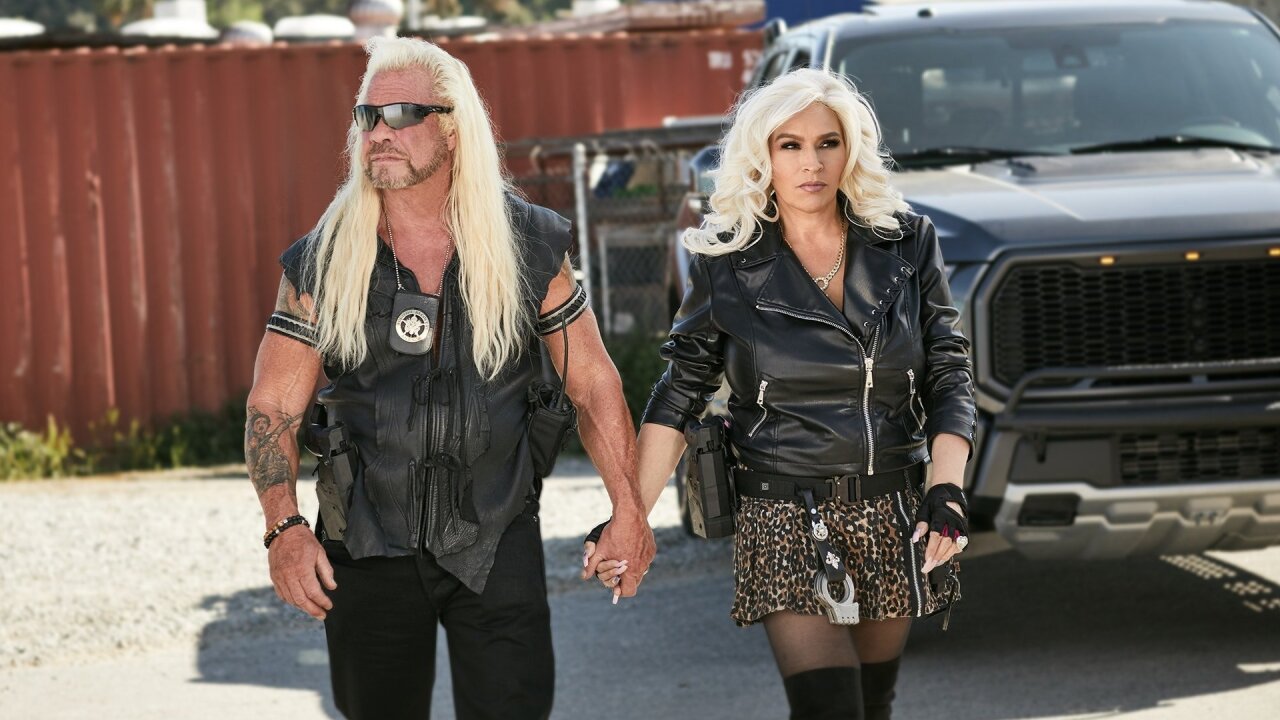 Beth Chapman's final battle with cancer will be documented on a reality show she was excited to share with the world.

In this new series, Duane "Dog" Chapman and his wife, the late Beth Chapman, work with a team of bounty hunters called "The Dirty Dozen."

"Together they will go on a cross-country manhunt to track down a carefully curated list of Dog's Most Wanted fugitives," according to a press release about the series. "In their personal lives, the series tackles the family's most difficult fight as their beloved matriarch Beth Chapman bravely fights -- and tragically loses -- her battle with cancer."

Beth Chapman died last month in a Honolulu hospital. She was 51.

The Chapmans starred in the popular reality series "Dog the Bounty Hunter," which chronicled the adventures of their family-owned bounty hunting business and aired from 2004 to 2012.

Her husband paid tribute to his wife's participation in the new series.

"My wife is, was, and always will be the heart and soul of 'Dog's Most Wanted,'" he said in a statement. "Beth wanted nothing more than for the show to go on, and I am so proud of the legacy that she left behind. She lived and died for this show, and she would be so proud of how hard we worked bringing these criminals to justice."

The pair and their son Leland also starred in CMT's reality series, "Dog and Beth: On the Hunt," for three seasons from 2013 to 2015.

In September 2017, the couple used the official Facebook account to confirm a report that she had been diagnosed with Stage 2 throat cancer.

They later revealed during the A&E special, "Dog & Beth: Fight of Their Lives," that the cancer had been removed and she was cancer-free.

But the disease returned last year and Chapman began keeping supporters updated on her cancer battle via social media.

Memorials were held for Chapman in both Hawaii and Colorado, where the couple kept homes.

The Chapmans married in 2006 and raised a family of 12 children together.