Cineworld may close US and UK theaters after Bond film delay 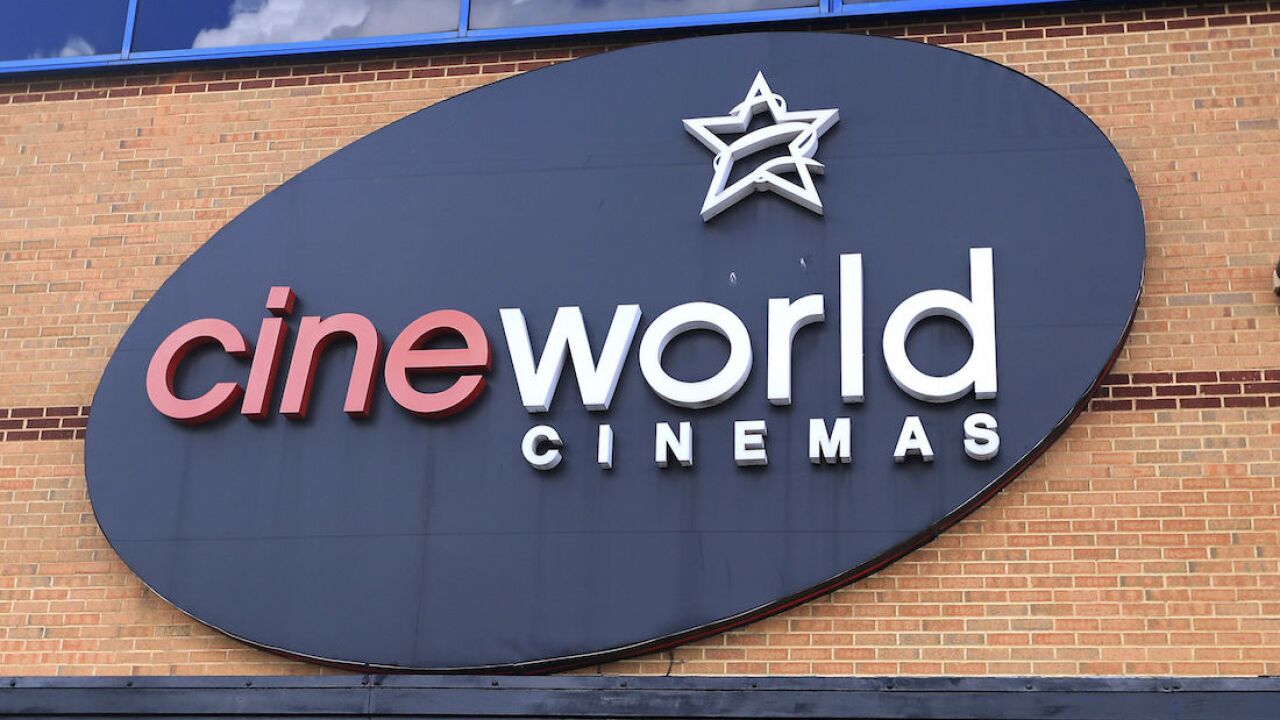 Mike Egerton/AP
FILE - This June 18, 2020 file photo shows the logo of a Cineworld cinema in Northampton, England. U.K. media say cinema chain Cineworld will close all its U.K. venues after the postponement of the new James Bond film left a big hole in theaters’ schedules. The Sunday Times reported on Sunday, Oct, 4 that Cineworld’s 128 theaters in the U.K. and Ireland will shut in the coming weeks, putting up to 5,500 people out of work. (Mike Egerton/PA via AP, file)

LONDON (AP) — Cinema chain Cineworld says it is considering closing all its movie theaters in Britain and the United States, after the postponement of the new James Bond film left a big hole in schedules.

Cineworld Group PLC owns 543 Regal cinemas in the U.S. and 128 Cineworld venues in the U.K. and Ireland.

It said Sunday it was "considering the temporary closure of our U.K. and U.S. cinemas, but a final decision has not yet been reached."

The statement came after the Sunday Times reported that Cineworld's U.K. theaters will shut in the coming weeks.

The release of James Bond thriller "No Time to Die" has been delayed from November until April 2021 because of the effect of the coronavirus pandemic.