Dwayne Johnson reveals show about his life in production 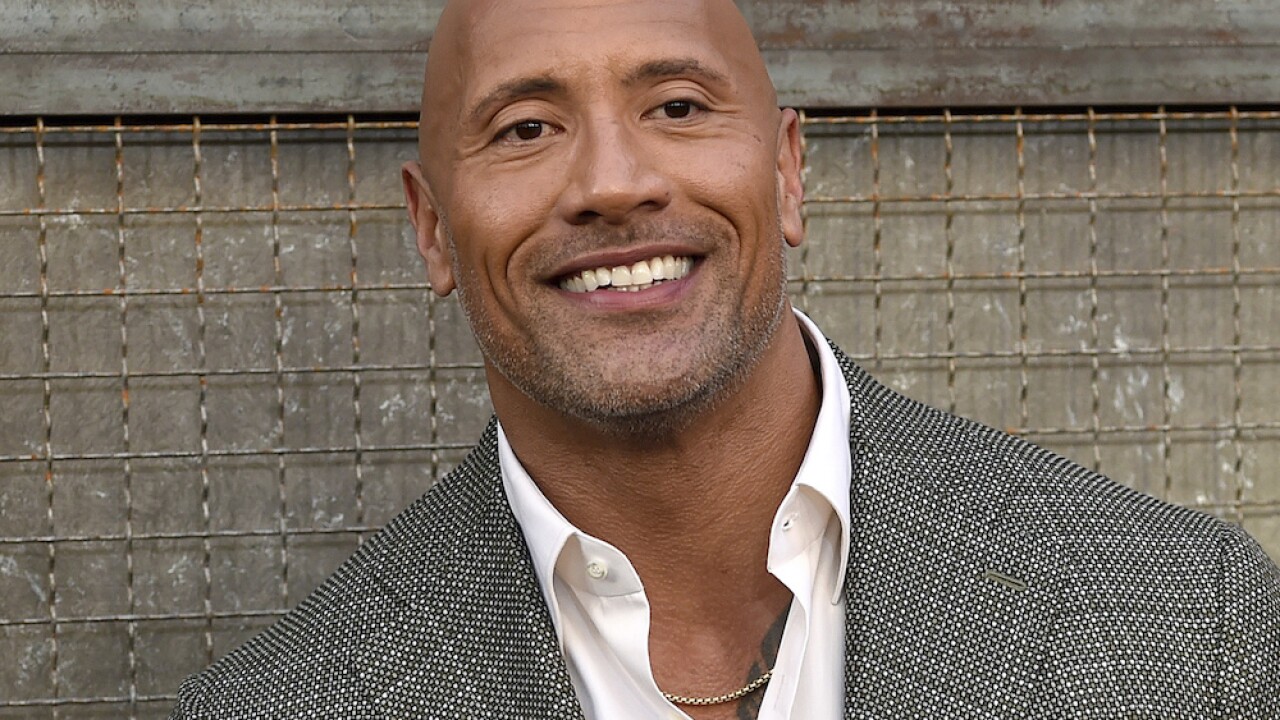 Dwayne "The Rock" Johnson announced his new comedy show is officially in production.

The actor announced the news on social media Wednesday.

Ladies & gents, here’s the cast of our new @NBC comedy, #YOUNGROCK. A series based on my wild and unpredictable childhood & formative years growing up. Bradley Constant will take on playing me at 15 and kicking puberty’s ass 😂💪🏾
Can’t wait for you guys to watch! @sevenbucksprod pic.twitter.com/1pUY1gf9XN

The show will follow the actor's life from childhood to his college days of playing football at the University of Miami.

Johnson revealed that Adrian Groulx would play 10-year-old Dwayne, Bradley Constant has been tapped to play him as a 15-year-old, and Uli Latukefu will play Johnson during his college years.

The show is set to premiere on NBC sometime in 2021.