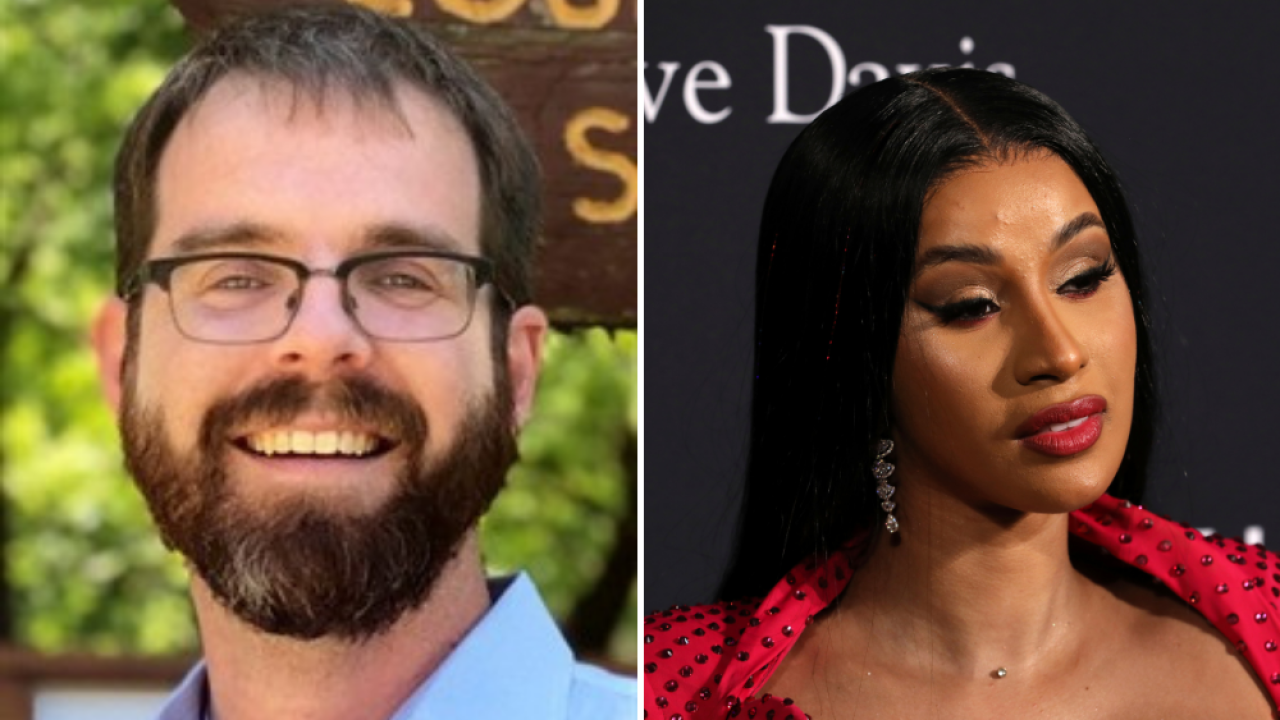 MILWAUKEE, Wisc. — A Milwaukee County Supervisor has issued an apology after he used a song by rapper Cardi B to promote a weatherization program.

Supervisor Ryan Clancy apologized and stated that his Facebook post "landed badly" after he used a photo of Cardi B and Megan Thee Stallion from the music video for the song"WAP" to promote the Weatherization Assistance Program.

Clancy made another connection to the song by abbreviating the Weatherization Assistance Program as "WAP."

Following the post from Clancy, the weatherization program asked Clancy to take down his post because it didn't read well to some viewers.

Clancy did just that and posted a comment on top of the original post, and deleted the photo.

Clancy said he initially used the photo in an effort to "draw attention to both this excellent program and to a song which has at its core a message about empowerment, reclaiming and destigmatization."

This story was originally published by Julia Marshall on WTMJ in Milwaukee, Wisconsin.