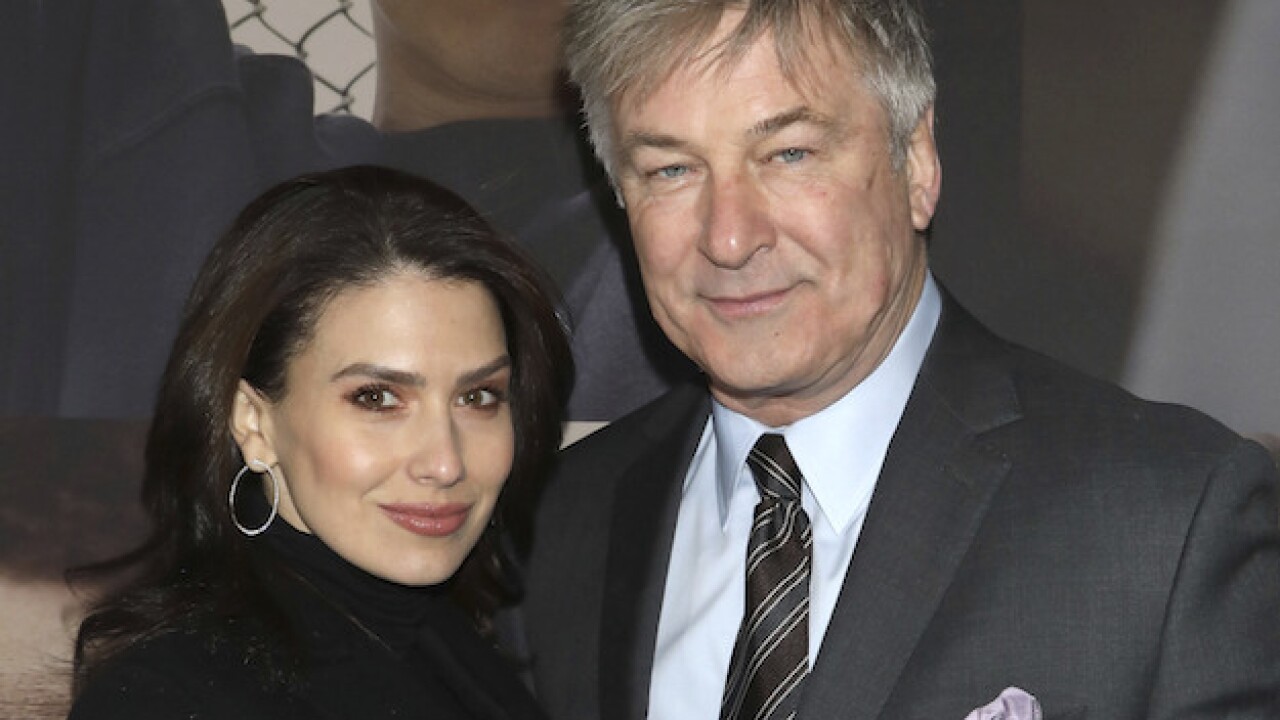 Hilaria Baldwin, the wife of actor Alec Baldwin, responded to claims that she has misled the public about her Spanish heritage.

Over the weekend, claims that Hilaria was faking her Spanish accent went viral on Twitter, according to CNN and NBC News.

Hilaria responded in a lengthy video on social media, defending herself, saying she was born in Boston, but grew up spending time in Massachusetts and Spain and was raised bilingual, USA Today reported.

But according to her management's online biography, it states Hilaria was born on the Spanish island of Mallorca, NBC News reported.

CNN reported that in April, Hilaria said during a podcast interview that she did not move to the United States until she was 19-years-old.

Videos of Hilaria began surfacing over the weekend, including video from a 2015 "Today" show appearance that showed Baldwin forgetting the English word for cucumber, NBC News reported.