J. Michael Mendel, producer for 'The Simpsons' and 'Rick and Morty,' dead at 54 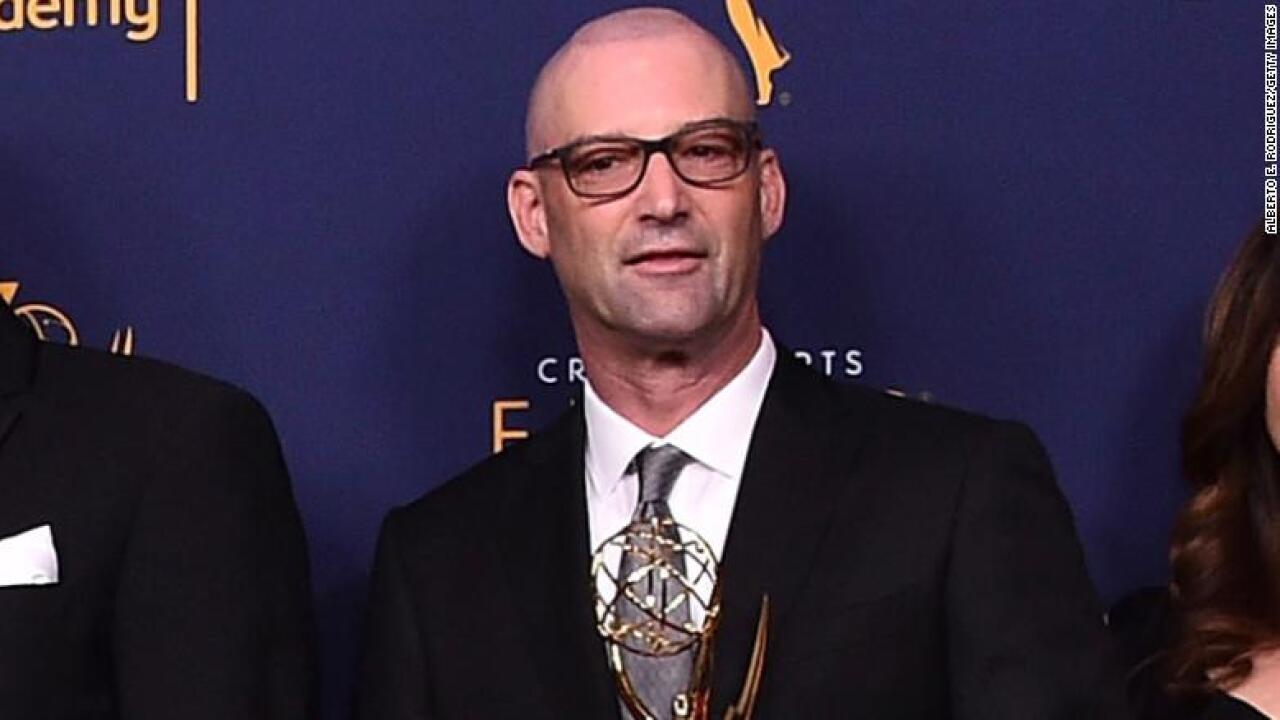 J. Michael Mendel, the Emmy-winning producer who worked on "Rick and Morty " and " The Simpsons ," has died two days short of his 55th birthday.

Adult Swim, the US television network which has broadcast Rick and Morty since its debut in 2013, released a statement on Twitter saying: "All of us at Adult Swim are devastated by the untimely passing of Rick and Morty producer Mike Mendel.

"He guided and supported a generation of artists, writers and creators and his absence will be felt by the entire community. Our deepest condolences go out to his family, friends and colleagues."

The cause of his death has not yet been confirmed.

Justin Roiland, the co-creator of Rick and Morty, paid tribute to Mendel by tweeting on Monday: "My friend, partner, and line producer Mike Mendel passed away. I am devastated. My heart breaks for his family. I don't know what I'm going to do without you by my side Mike. I'm destroyed."

Mendel worked on Fox's The Tracey Ullman Show, on which "The Simpsons" began its life as a recurring segment, before moving to the independent series.

He is survived by his wife Juel Bestrop, an Emmy-winning casting director, and their two children.