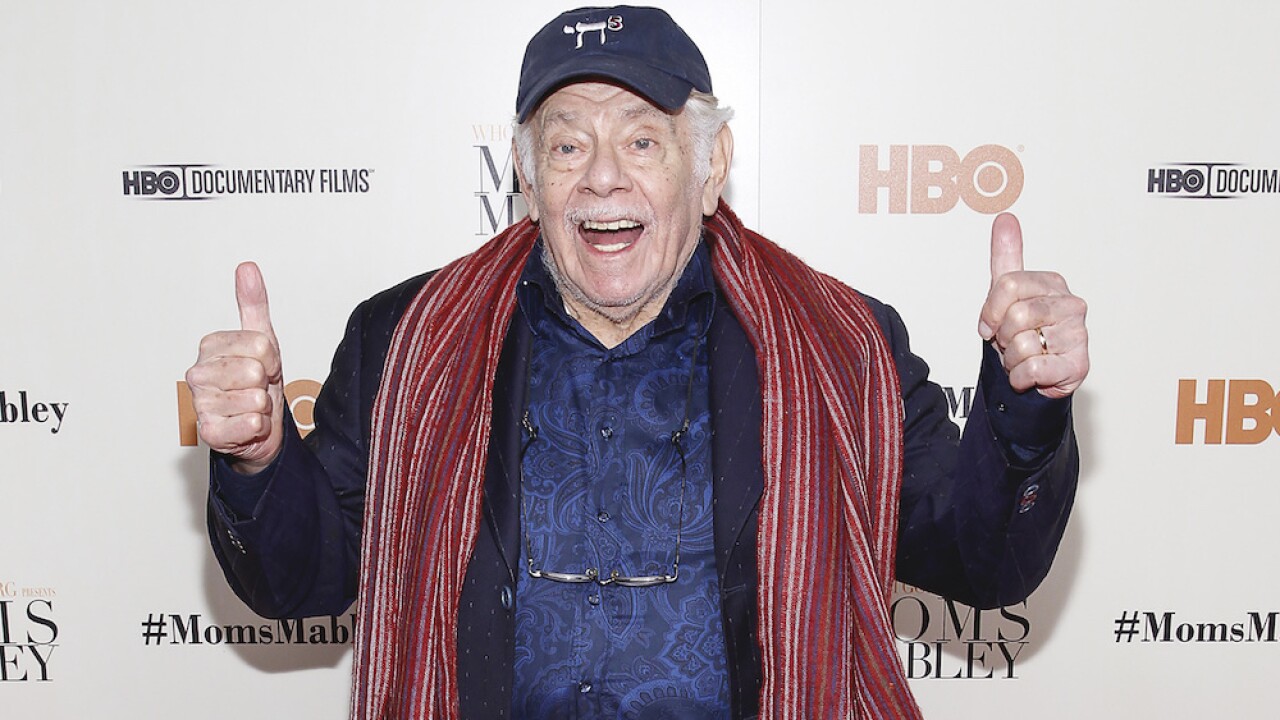 Jerry Stiller began his career in the 1950s as the partner of his wife Anne Meara. The duo appeared on several variety shows through the 1960s and 70s, mainly "The Ed Sullivan Show."

Stiller's career took on a new phase in the 1990s, when he landed the role of Frank Costanza on "Seinfeld." His portrayal of a boisterous, cantankerous lifelong New Yorker led him to take a similar role on "King of Queens," a role he held through the show's entire run from 1998 to 2007.

Stiller was a multi-talented performer who appeared in an assortment of movies. He played Walter Matthau’s police sidekick in the thriller “The Taking of Pelham One Two Three” and Divine’s husband Wilbur Turnblad in John Waters’ twisted comedy “Hairspray.”

Stiller also appeared in several films with his son throughout the years, including "Zoolander," "Heavyweights" and "The Heartbreak Kid."

I’m sad to say that my father, Jerry Stiller, passed away from natural causes. He was a great dad and grandfather, and the most dedicated husband to Anne for about 62 years. He will be greatly missed. Love you Dad. pic.twitter.com/KyoNsJIBz5