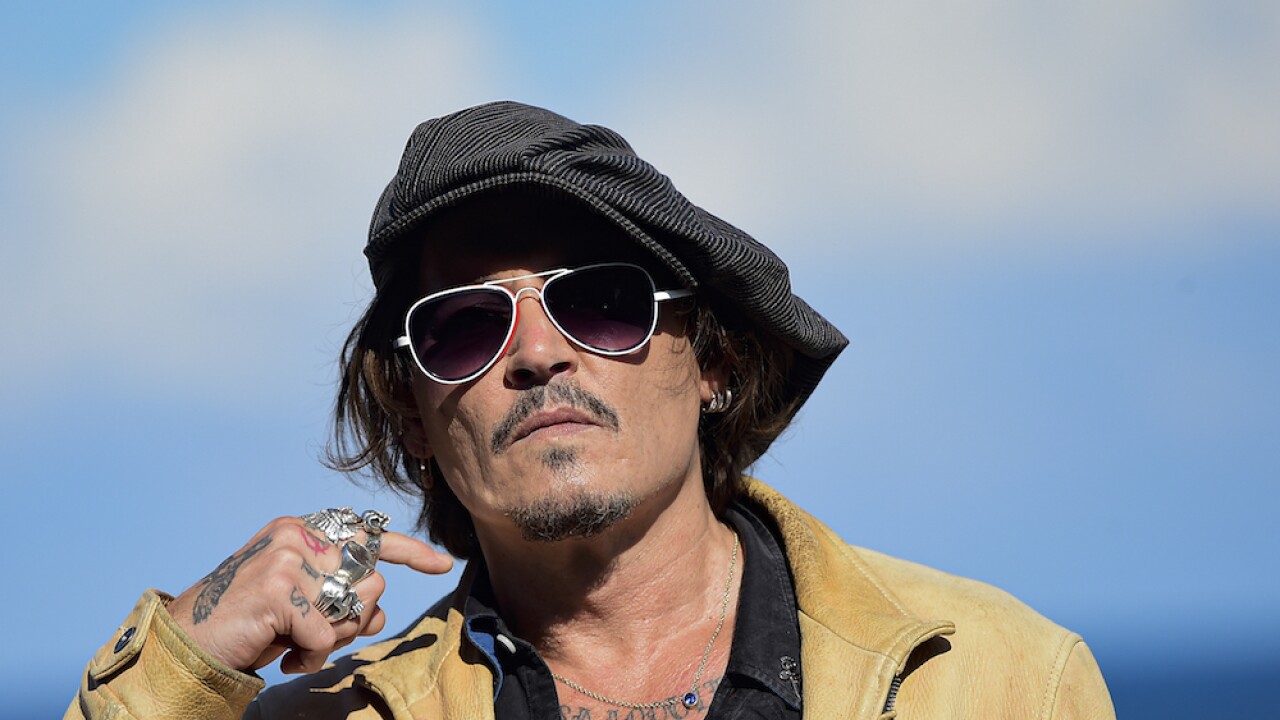 Copyright 2019 The Associated Press. All rights reserved
Alvaro Barrientos/AP
FILE - In this file photo dated Sunday, Sept. 20, 2020, US actor and film producer Johnny Deep during the photocall for his film "Crock of Gold: A Few Rounds with Shane Macgoman" at the 68th San Sebastian Film Festival, in San Sebastian, northern Spain. In a letter to fans, Friday Nov.6, 2020, Depp said he had been "asked to resign" from his role in the Fantastic Beasts film franchise, after losing a libel case labeling him a wife-beater, a judgment he said he plans to appeal against. (AP Photo/Alvaro Barrientos, FILE)

NEW YORK (AP) — Johnny Depp has exited the "Fantastic Beasts" franchise following his failed libel case against The Sun tabloid newspaper for a 2018 article that labeled him a "wife-beater."

Depp said Friday in a letter posted on Instagram that he would depart the role of dark wizard Gellert Grindelwald after the studio requested his resignation.

Depp said his announcement came "in light of recent events."

On Monday, a U.K. judge ruled that an April 2018 article in the British tabloid, which accused him of assaulting his then-wife and fellow actor Amber Heard, was not libelous.

Warner Bros. confirmed Depp's departure and said the role will be recast.

"We thank Johnny for his work on the films to date," the studio said in a statement.

The third "Fantastic Beasts" film is currently in production.