Man, 18, arrested in slaying of actor Eddie Hassell in Texas 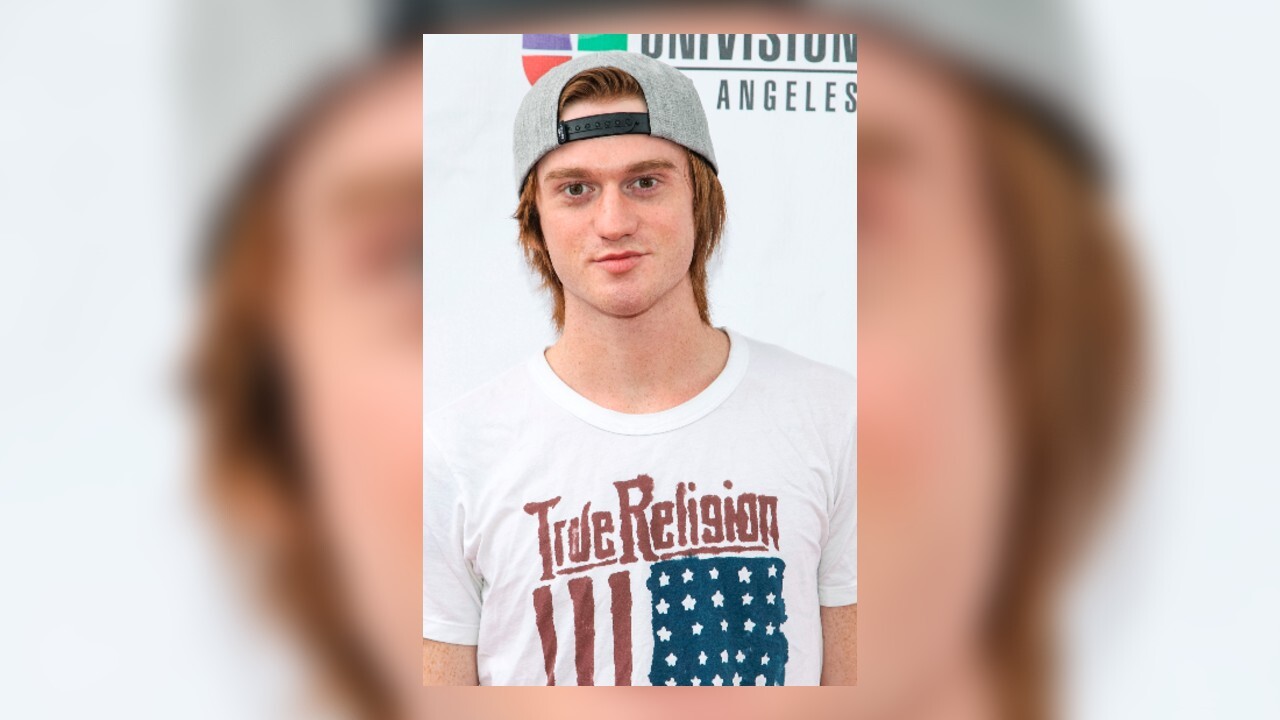 Paul A. Hebert/Invision/AP
FILE - In this June 23, 2013 file photo, actor Eddie Hassell attends the Stand For Hope 5K Charity Run/Walk at Rose Bowl in Pasadena, Calif. Hassell, known for his roles in the NBC show “Surface” and the 2010 film “The Kids Are All Right” died after a shooting early Sunday, Nov. 1, 2020, in the Dallas suburb of Grand Prairie, Texas, police said. He was 30. (Photo by Paul A. Hebert/Invision/AP, File) 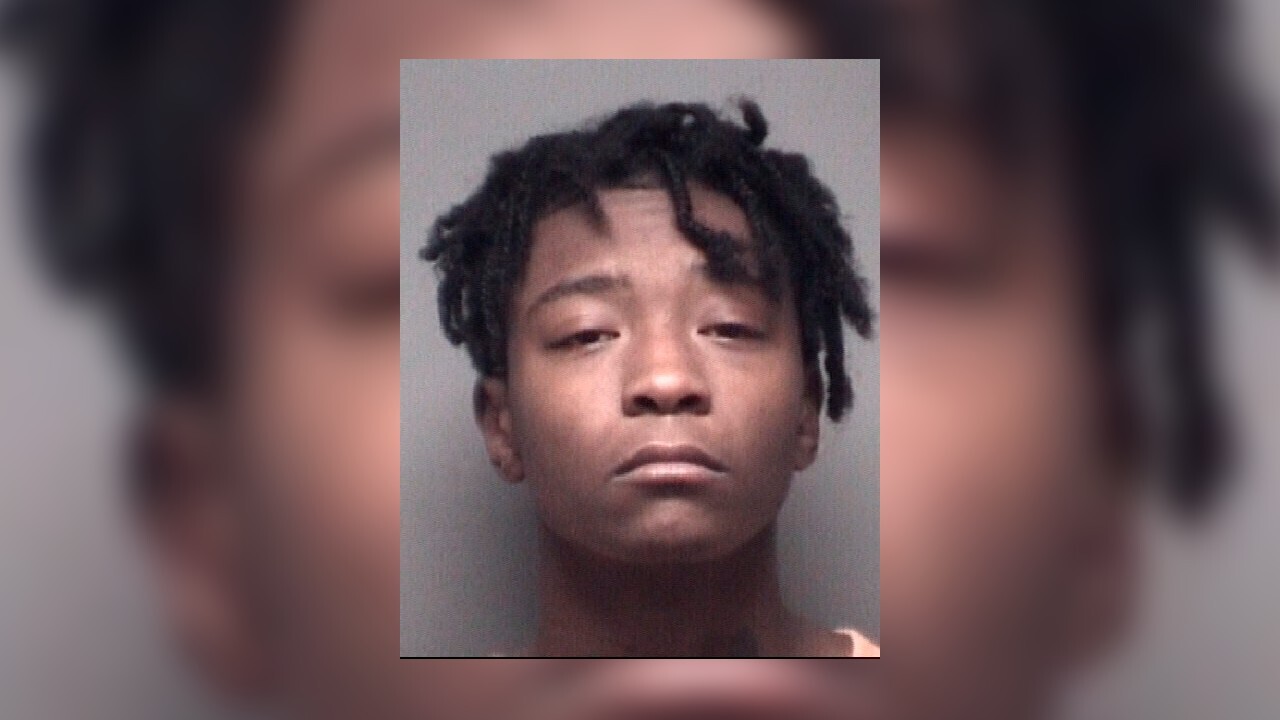 GRAND PRAIRIE, Texas (AP) — Police say an 18-year-old man has been arrested in the fatal shooting of actor Eddie Hassell during a random robbery at a suburban Dallas apartment complex parking lot over the weekend.

Grand Prairie police say D'jon Antone was arrested on a capital murder charge Wednesday at his home in Dallas.

Hassell was known for his roles in the NBC show "Surface" and the 2010 film "The Kids Are All Right."

Police have said 30-year-old Hassell, who lived in Waco, was fatally shot around 1:50 a.m. on Sunday in Grand Prairie.

Police said when they arrived at the scene, they located Hassell, who was suffering from apparent gunshot wounds. First aid was rendered as the Waco resident was transported to the hospital, where he was pronounced dead.