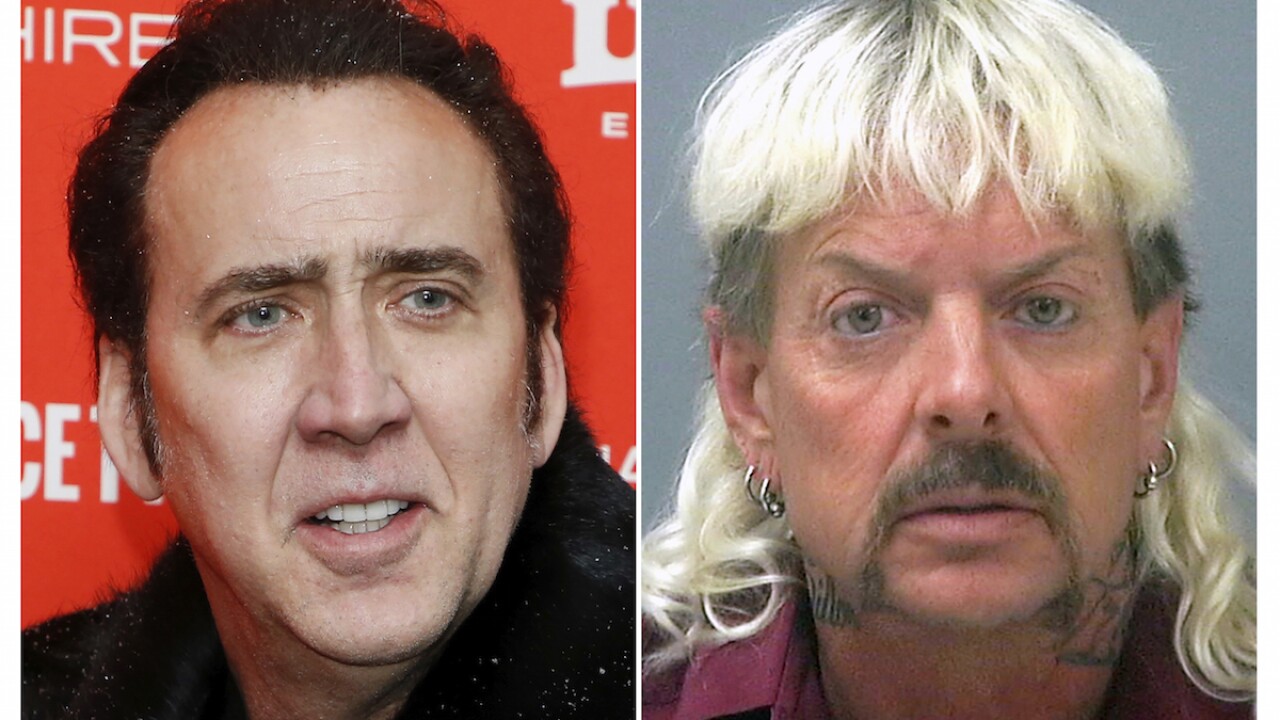 Nicolas Cage will star in a  TV miniseries based on the colorful wild animal owner made famous in the "Tiger King" docuseries.

The TV series is a first for Cage, who has played a range of characters in movies including "Leaving Las Vegas," for which he won an Oscar.

A network and air date for the series have yet to be determined.

Netflix's "Tiger King" documentary series made its subject an object of fascination.