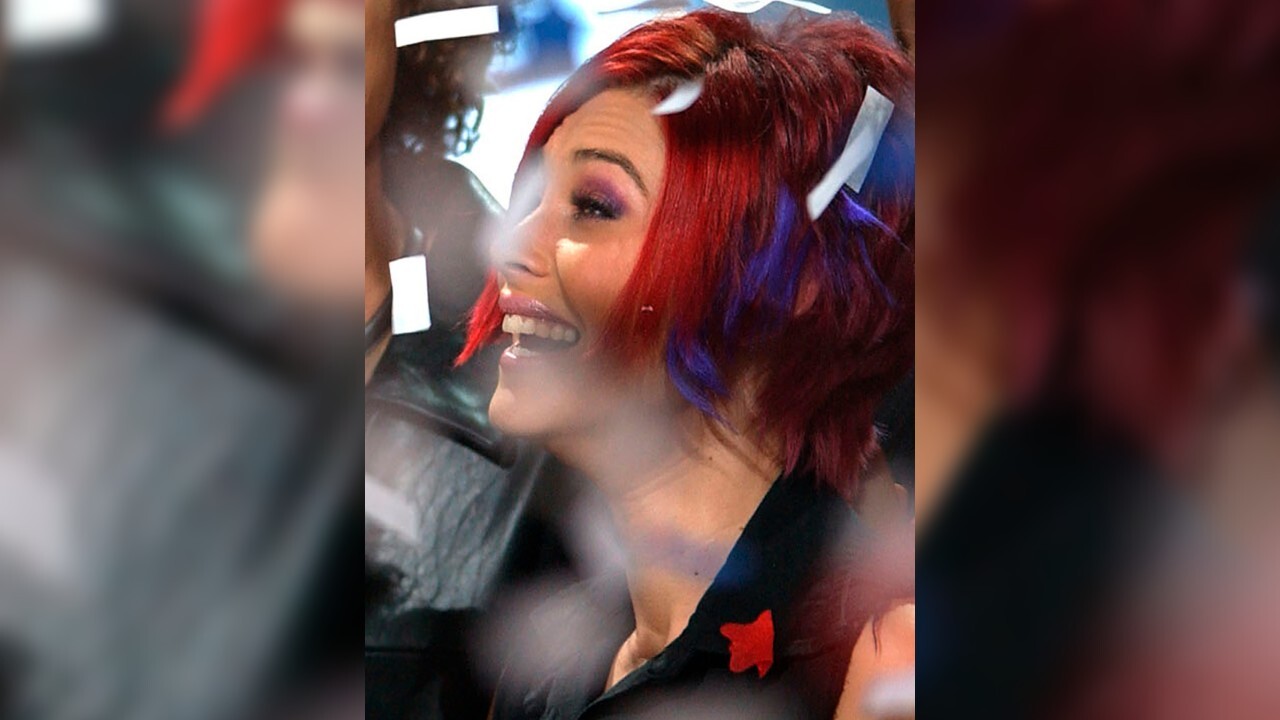 ARLINGTON, Texas (AP) — Nikki McKibbin, a singer from Texas best known for her third-place finish in the first season of “American Idol,” has died. She was 42.

McKibbin’s husband, Craig Sadler, confirmed her death in a Facebook post, saying that she had died after suffering a brain aneurysm on Wednesday and was taken off life support early Sunday.

McKibbin appeared on “American Idol” in 2002, finishing behind Justin Guarini and Kelly Clarkson, who won the competition.

A 23-year-old from Grand Prairie, Texas, McKibbin impressed the judges with soulful performances of songs by Janis Joplin, Stevie Nicks and others.

Guarini took to Instagram on Sunday to pay his respects.

"Rest well, 'Gypsy'...and thank you for the laughter, merciless teasing, strength, vulnerability, love and friendship you showed me during our time together in the spotlight," wrote Guarini in a post.

@realnikkimckibbin was a fiery, funny lady who could sing the Hell out of a rock song with the same kind of ease and command she lovingly used to cut you with her twangy Southern wit. ⁣ ⁣ Even in our 20’s when we were on American Idol together I could tell that she’d had a challenging life, and that not that many people had been kind to her along the way...⁣ ⁣ ...but I’ll never forget the day that her idol, Stevie Nicks, sent her flowers with a card that said “You are the Gypsy that I was...”. Nikki was on cloud nine and the joy and excitement that radiated from her was infectious. After the kind of emotional beating she took at the hands of the masses, she deserved to feel good about herself, even for a little while. ⁣ ⁣ Rest well, “Gypsy”...and thank you for the laughter, merciless teasing, strength, vulnerability, love and friendship you showed me during our time together in the spotlight. #rip #americanidol

“Nikki McKibbin was an incredible talent and we are deeply saddened by the news of her passing. She was part of our American Idol family and will be truly missed. Our hearts and prayers go out to her family and friends during this difficult time.”