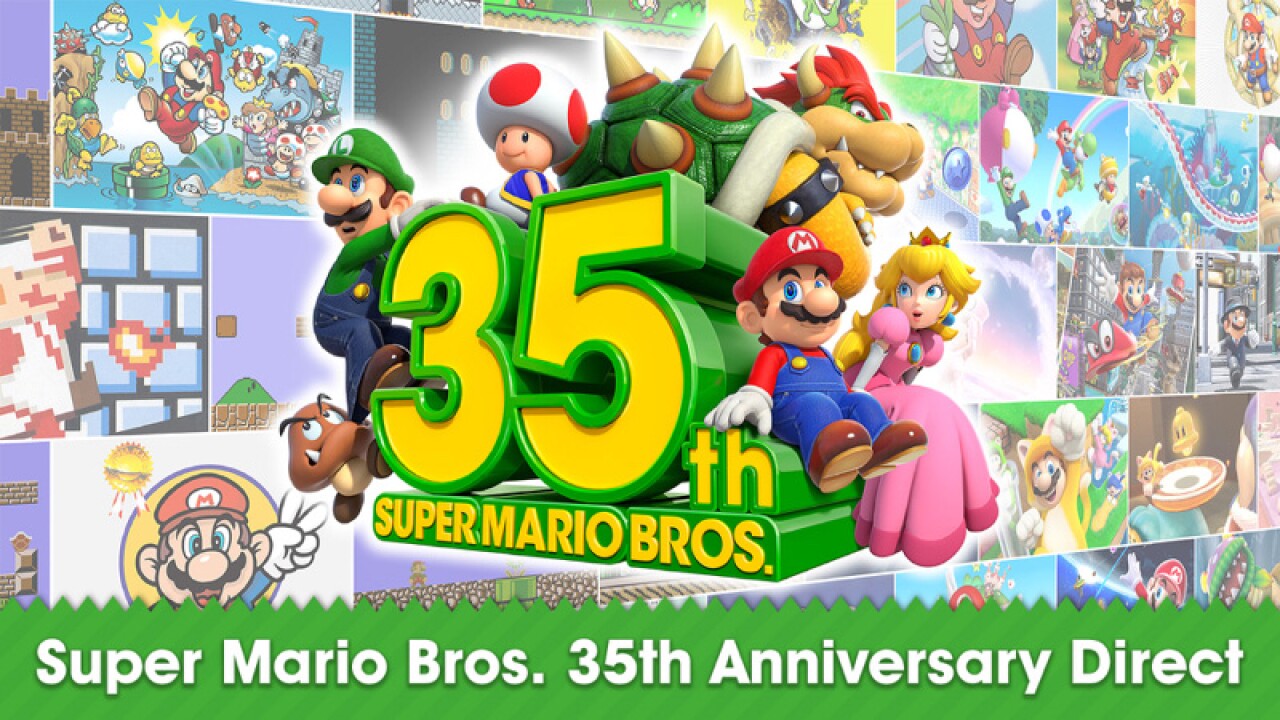 Super Mario Bros. turns 35-years-old this year and Nintendo is celebrating the original jump man in a big way.

The game will be released on Sept. 18.

"In addition to having higher resolutions than their original versions, the games have been optimized for a smooth gameplay experience on Nintendo Switch," Nintendo said in a statement.

Nintendo also showed off a new collectible device inspired by the original Game & Watch, which launches on Nov. 13.

“We look forward to everyone joining us on a Mario journey 35 years in the making,” said Nintendo of America President Doug Bowser. “We are marking this significant milestone with a wide variety of games and experiences that all generations of Mario fans, from here to the Mushroom Kingdom, can enjoy together.”

This story was first published by Joey Greaber at KGUN in Tucson, Arizona.