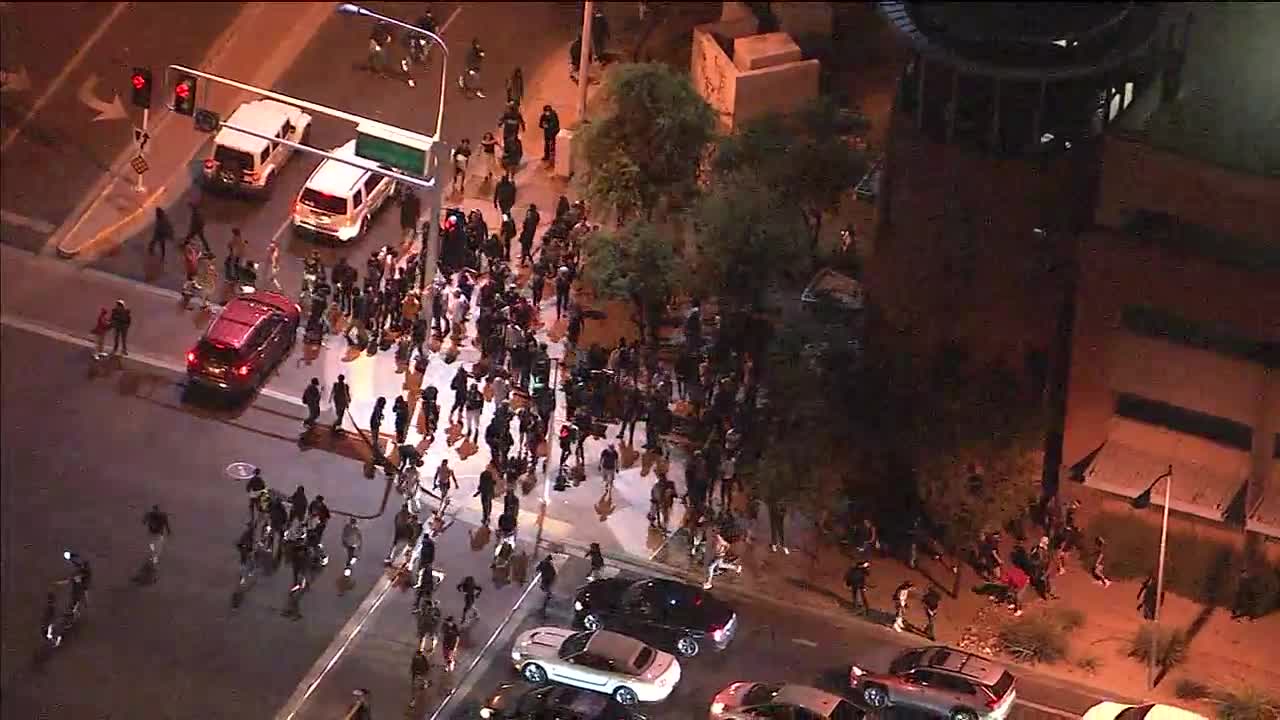 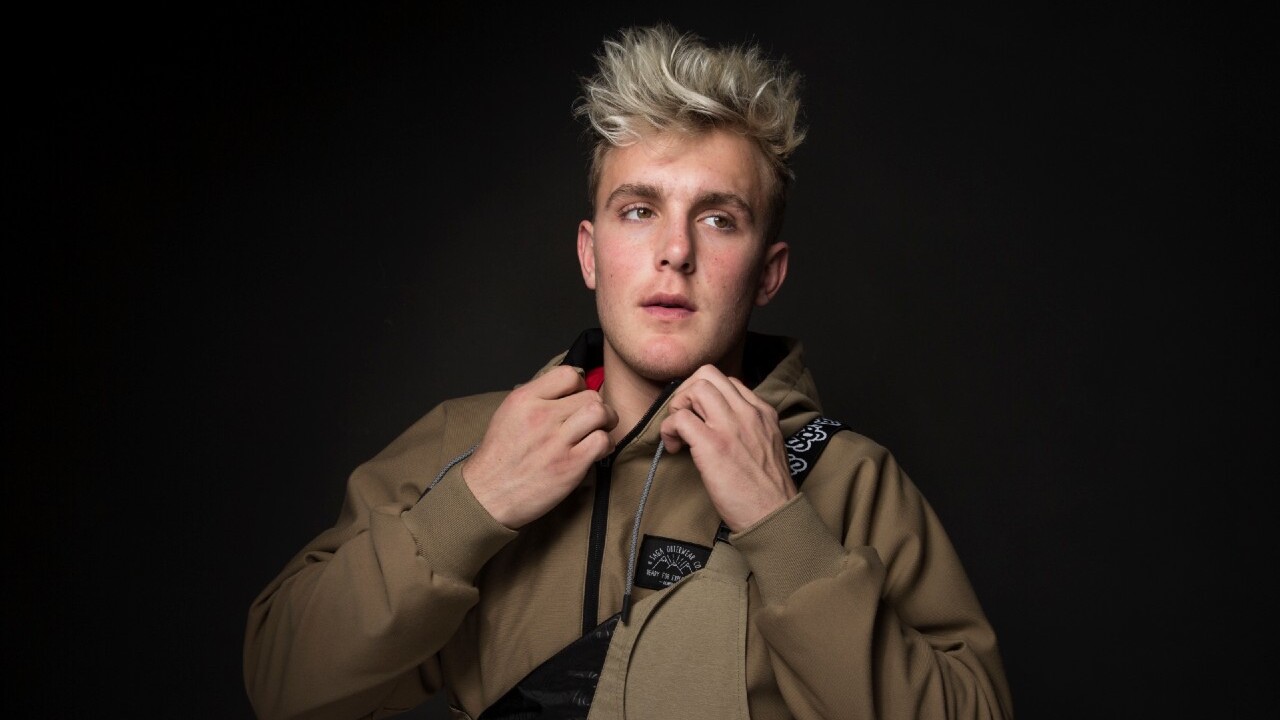 SCOTTSDALE, Ariz. -- Social media influencer and YouTuber Jake Paul has been charged by police in Scottsdale after allegedly participating in weekend looting and riots.

Police said Thursday that 23-year-old Jake Joseph Paul was identified as being present among hundreds of tips and videos sent to officials. He reportedly unlawfully entered and remained inside Scottsdale Fashion Square mall when it was closed.

Officials say Paul, who has a massive following on YouTube, “was present after the protest was declared an unlawful assembly and the rioters were ordered to leave the area by police.”

Paul has been charged with criminal trespassing and unlawful assembly, both misdemeanor charges.

However, Paul tweeted on Sunday: “To be absolutely clear, neither I nor anyone in our group was engaged in any looting or vandalism.” He says they were there to film and “share our experience and bring more attention to the anger felt in every neighborhood we traveled through…”

Paul has more than 20 million subscribers on his YouTube channel. According to his profile, "The squad 'Team 10' & I are always making comedy vids, acting, doing action sports & going on crazy adventures."

On Saturday, May 30, crowds gathered around the mall area, breaking into stores and the mall, tagging walls and stealing merchandise. Scottsdale police have arrested numerous people and recovered thousands of dollars in stolen property after the weekend incident.

This story was originally published by staff KNXV.