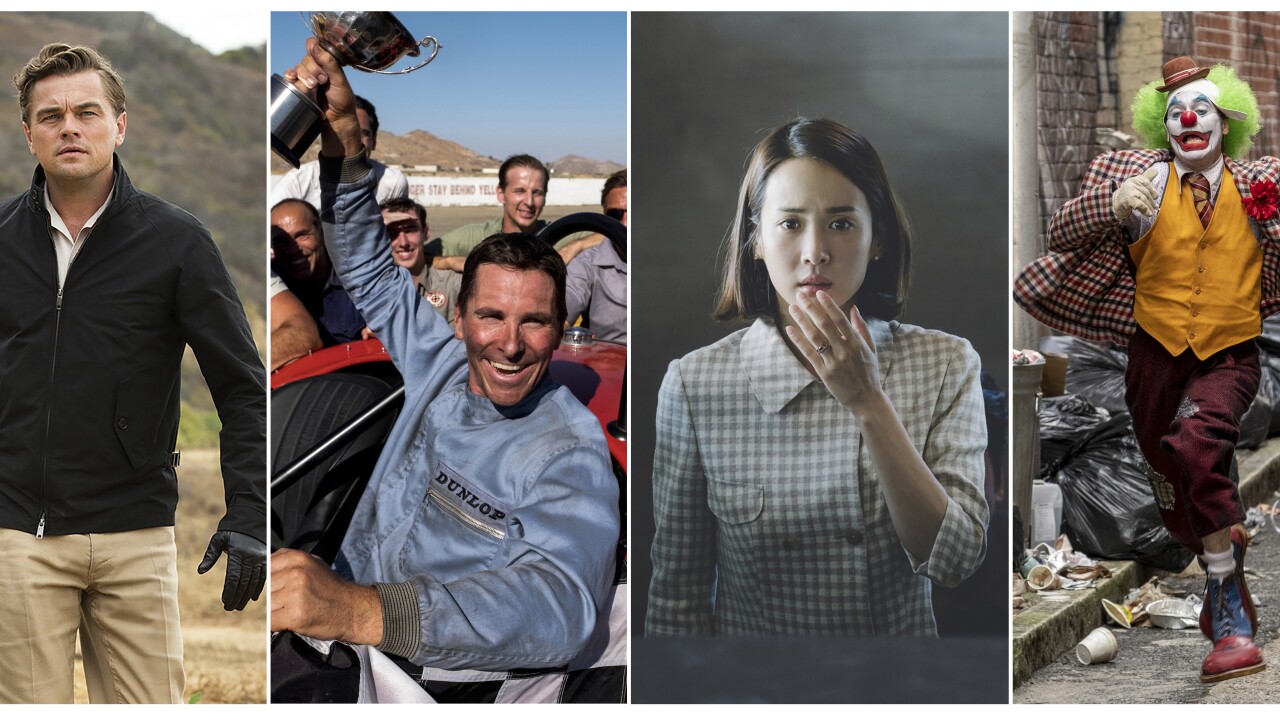 Many of the likely winners at the 92nd Academy Awards seem set in stone: Joaquin Phoenix, Renee Zellweger, Brad Pitt and Laura Dern are entrenched as the acting favorites.

But in his predictions for Sunday, AP Film Writer Jake Coyle says Bong Joon Ho's class satire “Parasite” will pull off the upset.

It would be the first foreign language film to ever win best picture if it took the Oscar.

The nominees for best picture include: