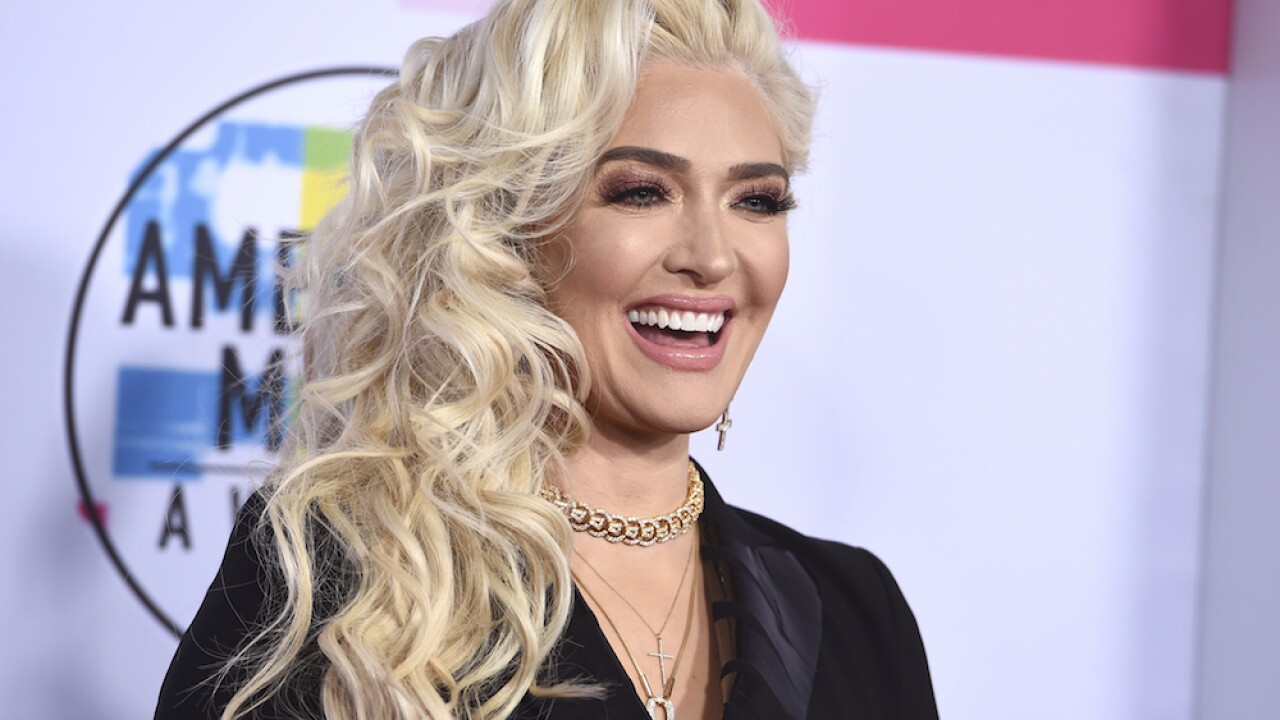 Erika Jayne, a cast member of the "Real Housewives of Beverly Hills," has filed for divorce from her husband of 21 years, Tom Girardi.

In a statement to E!, the reality TV star said this was "not a step taken lightly or easily."

Legal documents obtained by The Blast state that the reality TV star filed for the dissolution of marriage.

According to People, the couple married in 1999 at the restaurant they first met each other when Erika was a waitress.

The couple does not have any children together, and in an interview with Andy Cohen on his Bravo talk show in 2017, Erika stated they do not have a prenup, E! reported.