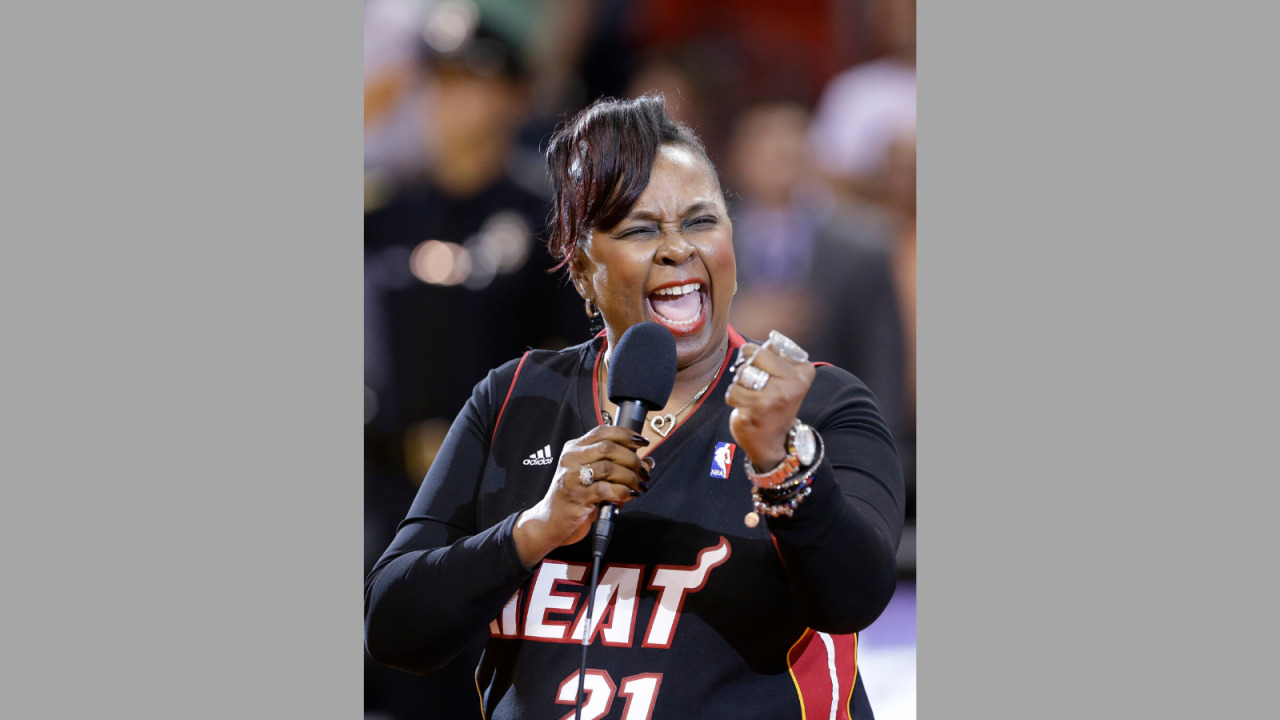 Betty Wright, legendary soul singer who popularized the phrase "No Pain, No Gain," thanks to her 80s hit, has died at the age of 66, Wright's niece confirmed on Twitter. Wright's death has been confirmed by Entertainment Tonight and The New York Times.

Wright's niece Bella tweeted, "My auntie was a legend.... she helped me get my first paychecks singing background..... and I didn’t make it to see you this past week and that’s going to haunt me .... R.I.P. Betty Wright."

The Smithsonian's National Museum of African American History and Culture tweeted a photo of Wright, saying that the museum honors Wright.

"I believe in legacy. And I believe in making the radio sound better. If I gotta listen to it, I want it to sound good." - Betty Wright

Wright is a Grammy Award winner, and has been nominated for six Grammys. Wright won a Grammy for Best R&B Song for her 1975 song "Where is the Love."