'Tenet' opens to $20.2M as Americans step back into theaters 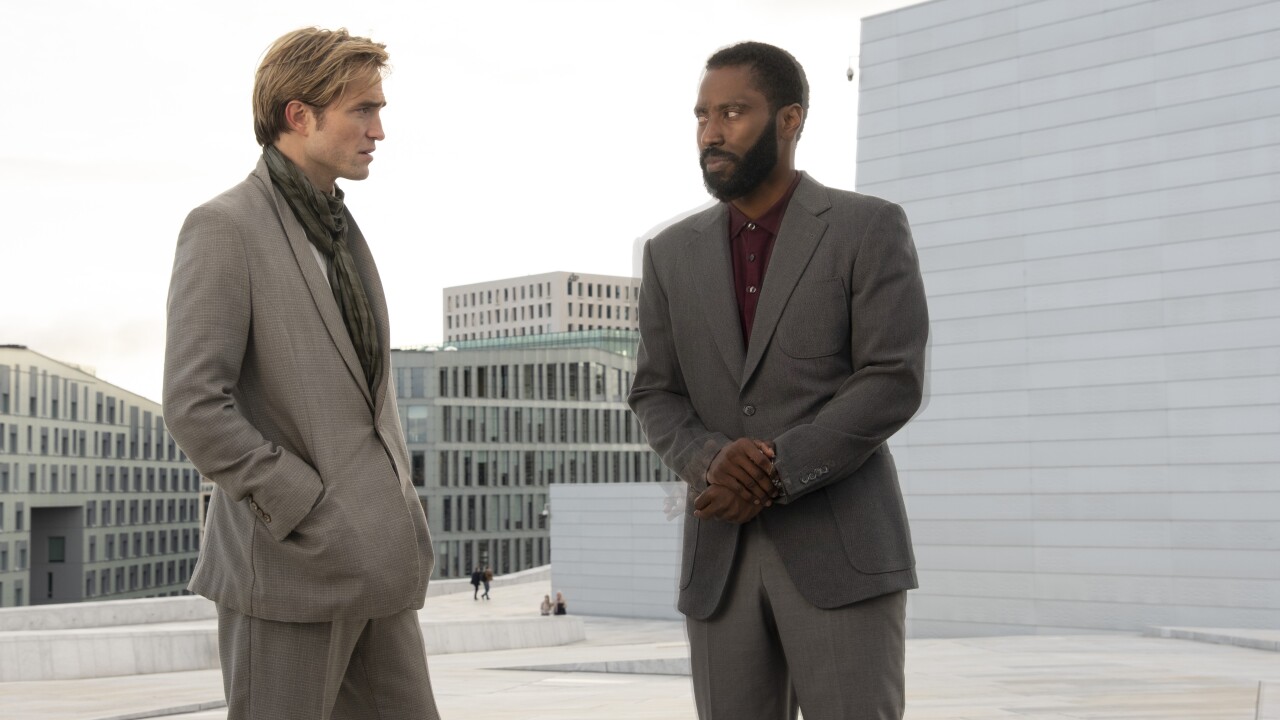 NEW YORK (AP) — In a litmus test for American moviegoing in the pandemic, Christopher Nolan’s “Tenet” brought in an estimated $20.2 million through the holiday weekend in U.S. and Canadian theaters.

The result could be greeted as either the rejuvenation of U.S. cinemas — more Americans went to the movies this weekend than they have in nearly six months — or a reflection of drastically lowered standards for Hollywood’s top blockbusters given the circumstances.

About 70% of U.S. movie theaters are currently open. Those in the country’s top markets, Los Angeles and New York, remain closed.

Warner Bros. has emphasized that the usual opening-weekend calculus is out the window. Few onlookers felt it was possible to gauge how “Tenet” would open. The film, which cost $200 million to make and at least $100 million to market, will need to get close to $500 million to break even.

The Walt Disney Co. also debut its $200 million live-action “Mulan” remake, but did so in a $30 on-demand purchase for Disney+ subscribers.